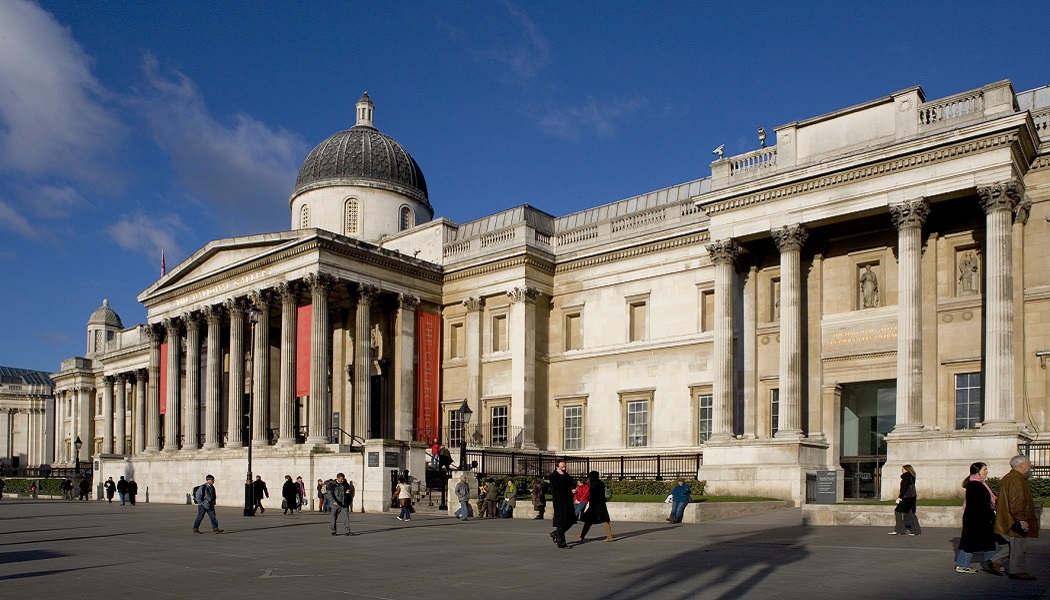 It has been announced that Lord Tony Hall, the BBC’s outgoing director-general, is the new chair of the National Gallery’s Board of Trustees.

Tony Hall is the new chair of the National Gallery’s Board of Trustees, succeeding interim chair Sir John Kingman, who has been in position since Hannah Rothschild stood down from the role in September 2019.

Hall’s inaugural term will last until 2024, at which point he will be eligible to serve a further term, subject to Prime Ministerial approval. The announcement of his appointment coincided with the BBC confirming its director-general of seven years would stand down from his role this summer.

“I am proud to take on the role,” Hall noted. “The National Gallery isn’t just about serving those who already love art, but reaching a wider audience and future generations. The National Gallery is one of our finest institutions and I look forward to working with Gabriele Finaldi, the Trustees, and the wider team, to ensure its continued success.”

Hall has been described as an “inspirational creative leader” by the BBC’s chairman, Sir David Clementi. Prior to joining the Corporation, Hall served as chief executive of the Royal Opera House between 2001 and 2013.

Hall’s predecessor at the National Gallery, John Kingman, said the incoming chair “brings a unique breadth and depth of experience across the arts, the media and digital technologies, as well as a personal track record of successful leadership of two exceptional national institutions.”

The Gallery’s director, Dr Gabriele Finaldi, added: “Lord Hall’s commitment to public access to culture is well known. The Gallery staff and I look forward to working closely with him as we prepare for the National Gallery’s bicentenary in 2024.”