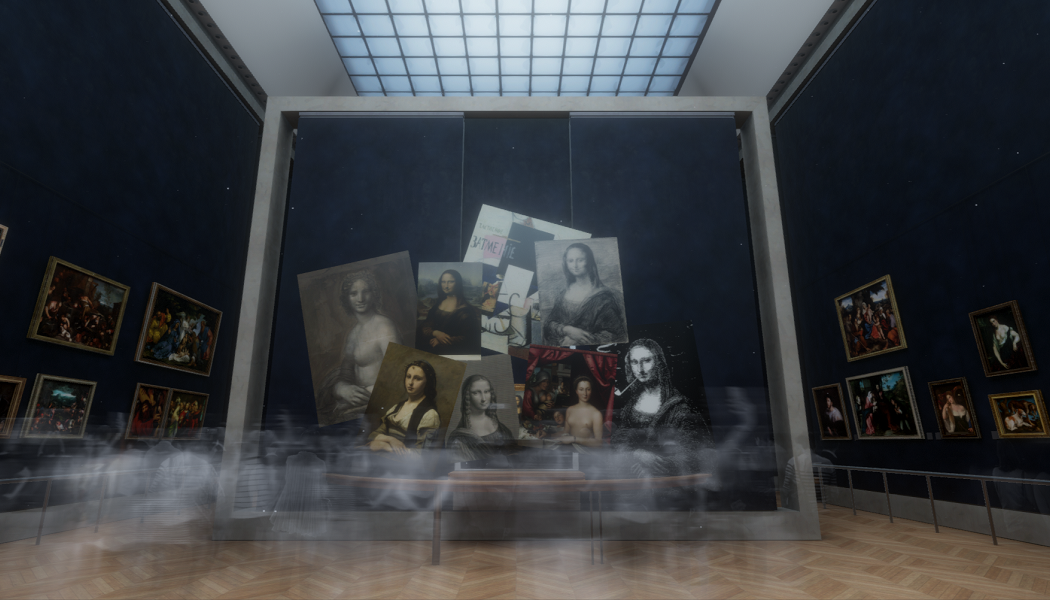 The institution hasn’t been given long to dwell on its success, however, with the museum closing yesterday as its team responded to growing fears about the spread of coronavirus.

In its four-month run, the Louvre’s Leonardo da Vinci exhibition attracted an unparalleled total of 1,071,840 visitors. This, equivalent to 9,783 people per day over the 104 days, eclipsed the previous 540,000 record set by a Delacroix retrospective in 2018.

Due to the high demand for tickets, 46 extra evening openings and three last-minute all-night openings – never before offered by the Louvre – were laid on to ensure the maximum number of visitors could experience the show. Among the record-breaking number of attendees, 386,000 received free entry.

“This immense success belongs first and foremost to the two curators of the exhibition, Louis Frank and Vincent Delieuvin,” the Louvre’s president-director, Jean-Luc Martinez, noted.

“There are two things I’m proud of,” he continued, “managing to assemble the greatest number of Leonardo’s works ever, and welcoming such a large and diverse audience. The Louvre’s top-notch expertise and quality of its service deserve the acclaim it has received.” 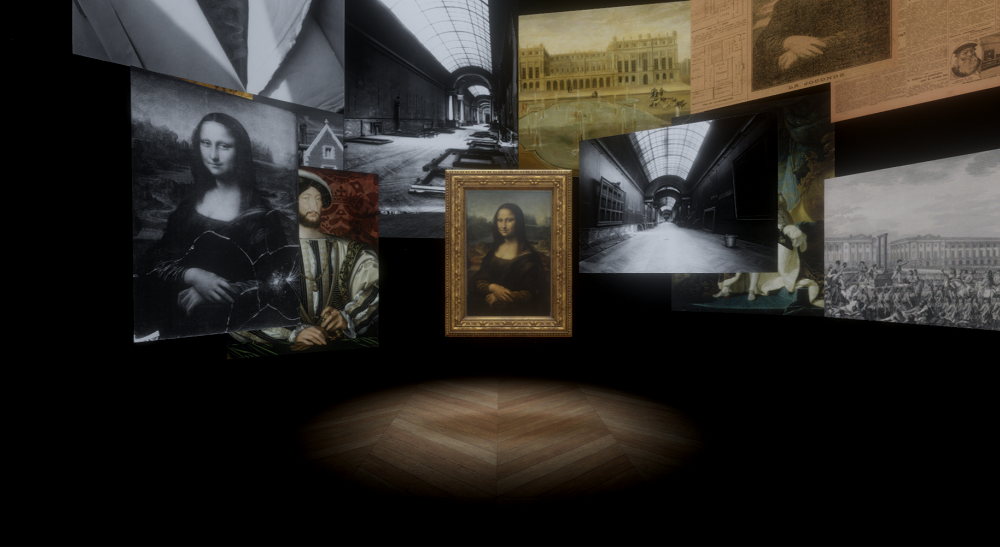 85 groups of people living with disabilities, school trips and underprivileged members of society were also welcomed to the exhibition on Tuesdays, when the museum is usually closed.

A 10.7% increase in subscriptions to Friends of the Louvre were recorded in concurrence with the da Vinci exhibition, alongside a substantial jump in book and catalogue sales.

Given the show’s runaway success, the museum is keen to offer yet further audiences the chance to see it. The Louvre has confirmed a partnership with Pathé Live to distribute A Night at the Louvre: Leonardo da Vinci, an exclusive worldwide release of a filmed private visit to the exhibition. This will be released in September 2020.

While Milan became the first European city to close down a host of cultural venues last week, the fear surrounding the coronavirus, or Covid-19, has begun to engulf other areas.

The Louvre closed its doors on Sunday 1st March, offering anyone who had pre-booked a refund. A translated statement from the organisation read: “The Louvre cannot open this Sunday, March 1st…Museum staff met to discuss the health situation and the Covid-19 prevention measures taken by the museum following instructions from the competent authorities.”

Staff have another meeting scheduled today to discuss the situation, with no indication yet available on whether more long-term closures can be expected.