The Merseyside Maritime Museum will open the Lusitania: life, loss, legacy exhibition on Friday, which will feature many items from the ship which have never been on display before, as well as stories of survivers and from families devastated by the loss of loved ones.

The Cunard luxury liner was torpedoed by a German U-boat with the loss of 1,191 lives in one of the most horrific incidents at sea during the First World War. Only 771 people survived. The 31,550-ton liner was torpedoed off the Old Head of Kinsale, Ireland, sinking in just 18 minutes. Many of those lost at sea on Lusitania’s final voyage are commemorated at the Tower Hill memorial in London. 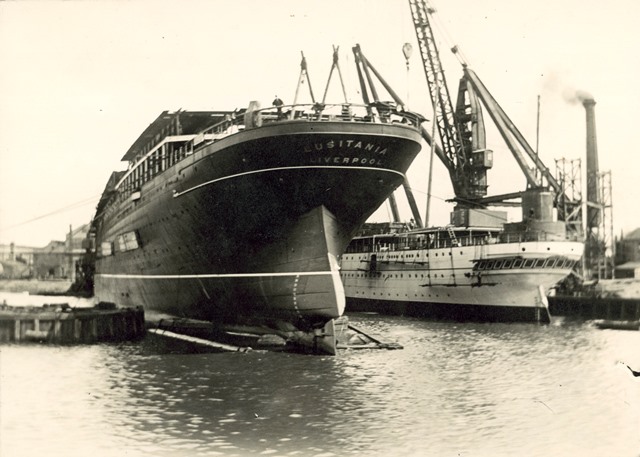 A pair of cufflinks worn by Lusitania telegraphist and survivor, Robert Leith, on the day of the ship’s tragic sinking, is one of the objects showcased. Robert Leith’s grandson, Andrew Sloane, has loaned the museum a collection of his grandfather's belongings, as Liverpool prepares for the centenary of Lusitania’s tragic sinking on 7 May. Robert joined the crew of Lusitania as telegraphist in April 1915, one month before her sinking. He sent and received many cable messages, including the warnings sent to Lusitania by the admiralty during her final voyage. As the ship sank, he remained at his post sending SOS messages until the final moments.

Liverpool-born Robert survived the sinking and never returned to sea, taking a shore-based post as an inspector of the British Wireless Marine Service. When the Tower Hill memorial Mercantile Marine in London was unveiled in 1928, Robert was chosen as a representative of wireless officers who were lost in the war, and was presented to Queen Mary. As many as 600 people aboard Lusitania had connections with Liverpool and Cunard was headquartered in the city. In 1915 Lusitania was the world’s most famous ship and the jewel in Liverpool’s crown. 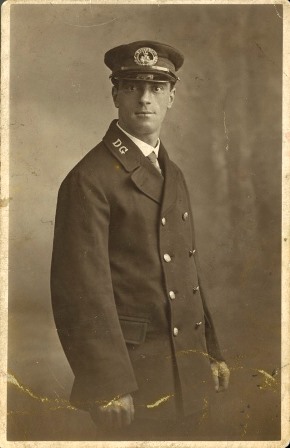 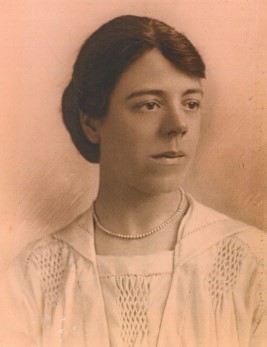 Left: Photograph of Joseph Parry (Able Seaman 1915) in uniform as Dock Gateman, MDHB
Centre: Margaret Ballantyne's passenger ticket for the last voyage of Lusitania
Right: Margaret Ballantyne was 29 years old and working in New York as a children's nanny when war broke out. She was returning to Britain to be with her family, at her father's request. She boarded Lusitania as a Third Class passenger on 1 May 1915, and survived the sinking. She went on to marry and have two sons, but never spoke of her experiences. All images, credit: National Museums Liverpool

Ellie Moffat, Curator of Maritime Community History at the Merseyside Maritime Museum, said: “Lusitania wasn’t just Liverpool’s most-loved ship, she had worldwide fame, and was a familiar sight on both sides of the Atlantic. The loss was one of the most infamous events of the First World War. We are very excited to be preparing for this exhibition and have been working with dozens of families to develop content. It is especially poignant to be opening this exhibition as we approach the centenary of the sinking.”

As well as the exhibition, on the anniversary of the sinking a service will take place at 12.30pm at Liverpool Parish Church, Our Lady and St Nicholas near Pier Head. Following the service, a walk of remembrance will also take place from the church to Lusitania’s propeller at 2pm which is located on the quayside between Merseyside Maritime Museum and Museum of Liverpool.
For more information about Lusitania: life, loss, legacy exhibition can be found here.