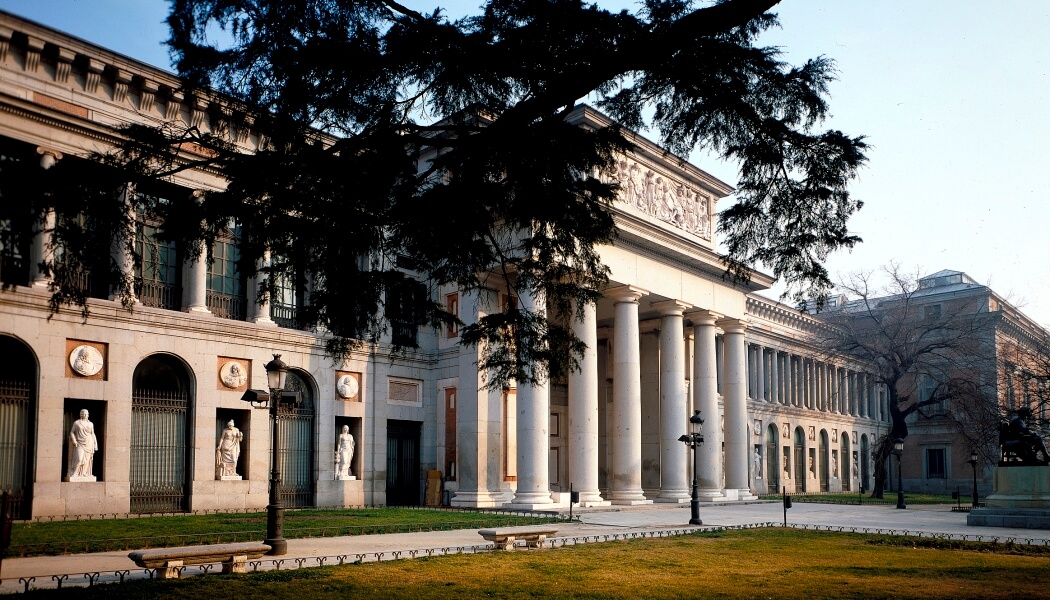 Museo Del Prado 1819-2019 A Place of Memory, which opened this week, will inaugurate a special programme that the museum has created to celebrate its bicentenary

This exhibition will look back on two hundred years of history shared by the Museo Del Prado and society, as well as focusing on Spain’s heritage policy, the developments that helped to build up the Museum’s collections, and the transformation of the Prado into a point of reference so that Spanish and foreign writers, intellectuals and artists could reflect on Spain’s past and the country’s collective identity.

The Museo del Prado was founded by Ferdinand VII and opened to the public in 1819i a grand building designed by Juan de Villanueva in 1785 to house the Natural History Collection. The Royal Museum, as it was then called, became the first art museum in Spain and one of the earliest public museums in Europe. 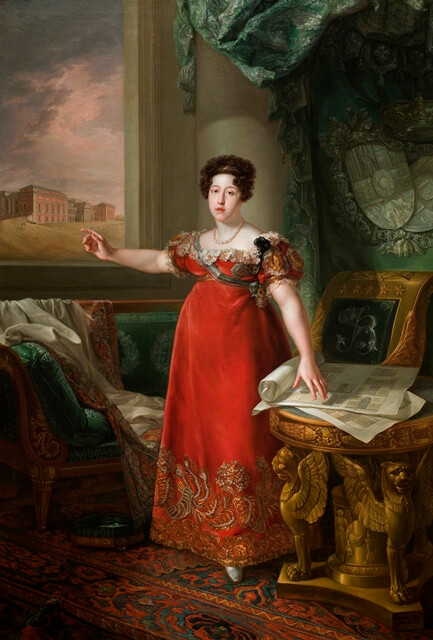 A Place of Memory is organised around the art and documentary collections at the Prado (both visual and sound archives), which are exhibited alongside works by artists who have come into contact with the Museum over the past two centuries, such as Renoir, Manet, Chase, Picasso, Arikha, Rosales, Saura and Pollock. The exhibition will present a total of 168 original works, 34 from different Spanish and foreign institutions, together with a significant variety of complementary materials such as documents, maps, pictures, photographs and audiovisual installations. 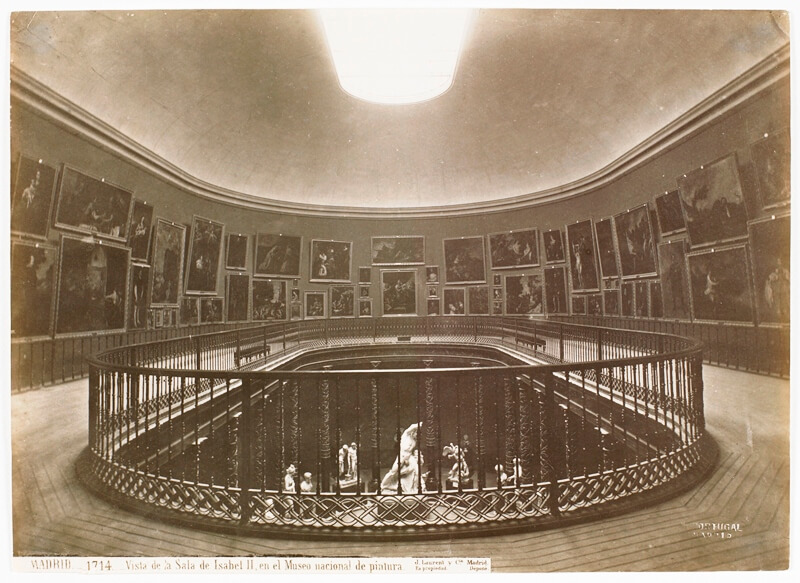 In 2019, the Museo del Prado is also taking its programme to more than 30 cities as part of its bicentenary celebrations, which it hopes will reaffirm its educational and social role. This bicentenary year will also include the celebration of the nationalisation of the Spanish royal collections 150 years ago and the 80th anniversary of the return of the works of art evacuated during the Civil War.

The temporary exhibition programme for 2019 includes names such as Velázquez, Rembrandt, Goya, Fra Angelico, Sofonisba Anguissola and Lavinia Fontana, of whom the latter two are among the most important women painters in the history of western art. 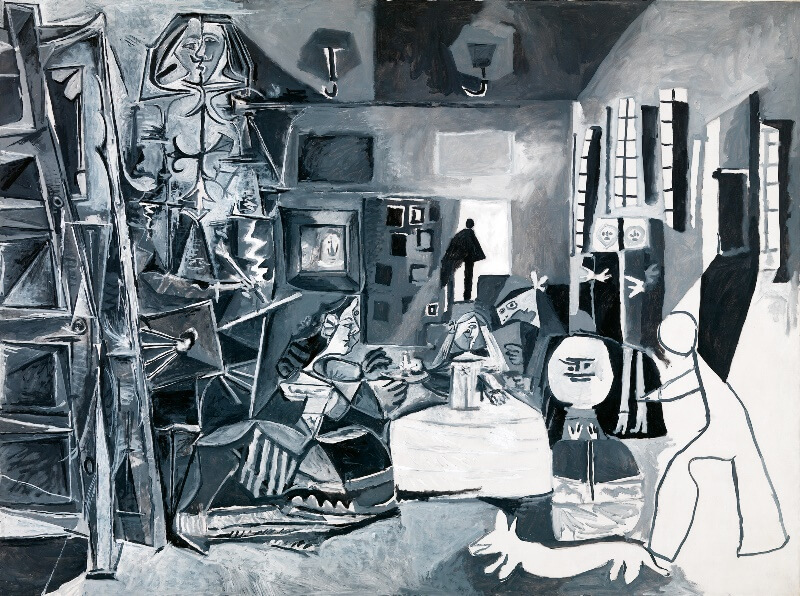 The programmes “On tour in Spain”, “The Prado on the Street” and “Touching the Prado” will bring the Museum’s holdings and its educational activities to every part of Spain.

The Prado will be emphasising its activities aimed at collectives at risk of social exclusion or special-needs groups. There will also be specific programmes aimed at schoolchildren, teachers, families, young people and adults.

“Throughout its Bicentenary year the Museum will be devising and presenting new projects aimed at sharing this event with every sector of society, including Digital Gateway, an online resource that brings the Prado to everyone,” a statement said.

The Museum’s website will launch a special channel with information on all the special activities and events organised to commemorate this anniversary, which will also be present on the social media.