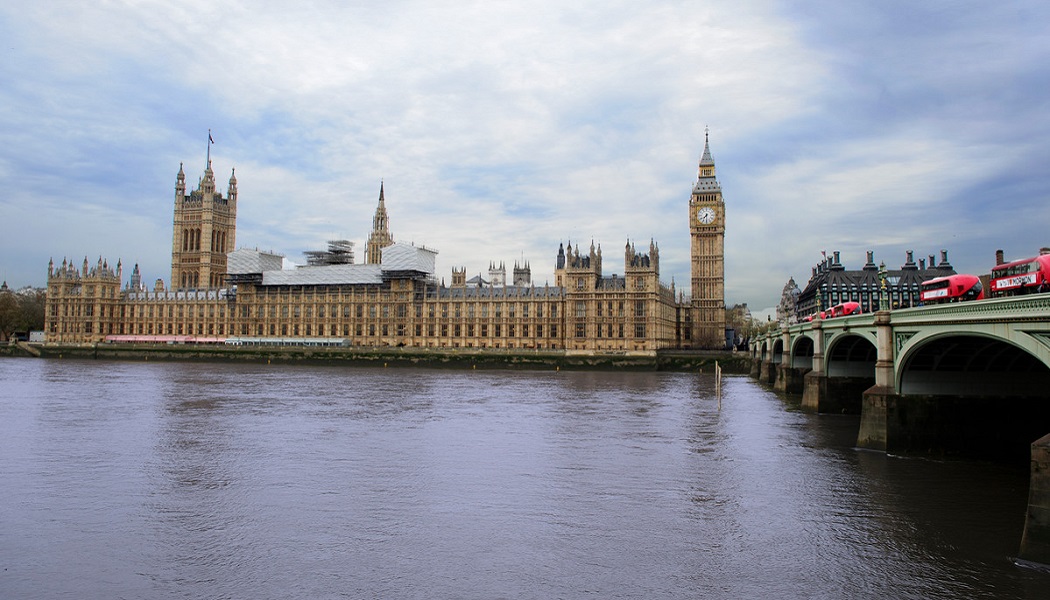 Following a “wretched few months of isolation, loss, and anxiety” for the British public, “the reopening of museums – whose galleries speak to the creative, resilient power of the human spirit – will provide solace and inspiration as Britain looks to the future,” according to a collective statement released by the directors.

“Our collections are held in trust not to be hidden away, but to be discussed, challenged, and loved: a role of particular significance as we reflect on current debates around crucial issues including racial equality, social justice, and climate change,” the statement continues.

The statement is attributed to:

The six senior figures in the sector say they will “now work closely with government, trade unions and supporters to see how and when we can open our doors again in a financially sustainable manner, for the long term”.