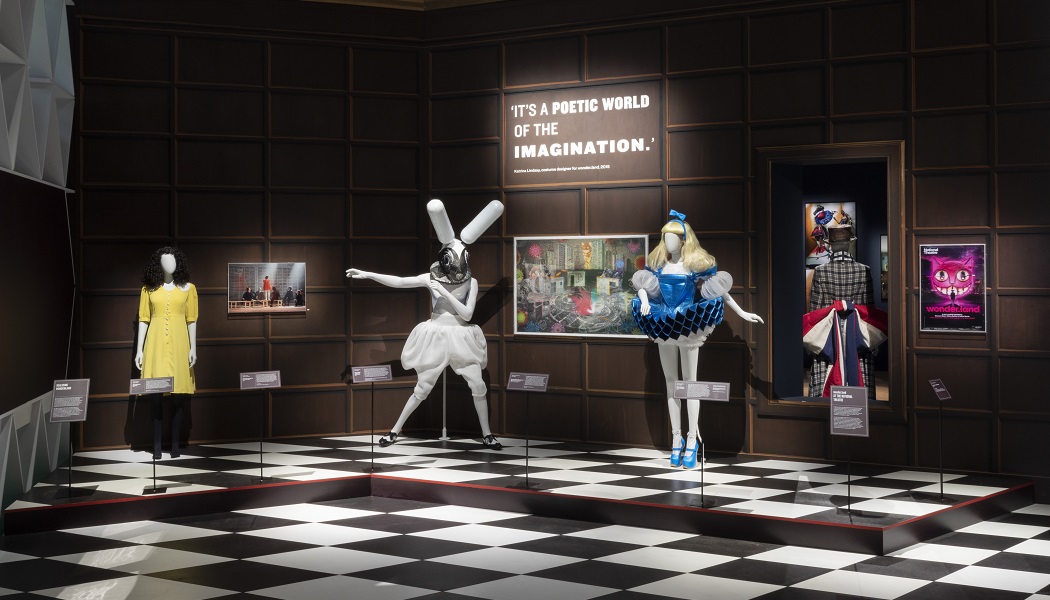 The V&A’s Alice: Curiouser and Curiouser exhibition has been adapted for cinema release later this year, with the film set to debut in the UK prior to international distribution.

The 80-minute documentary will offer viewers behind-the-scenes footage from the exhibition as well as exploring Lewis Carroll’s literary creation from new perspectives, delving into the cultural impact of Alice in Wonderland and its ongoing inspiration for leading creatives.

Senior curator at the V&A, Kate Bailey, and broadcaster Andi Oliver present an exclusive private view which has been filmed especially for the big screen, featuring close-ups of key objects and interviews with guest contributors, including Peter Blake and Ralph Steadman. 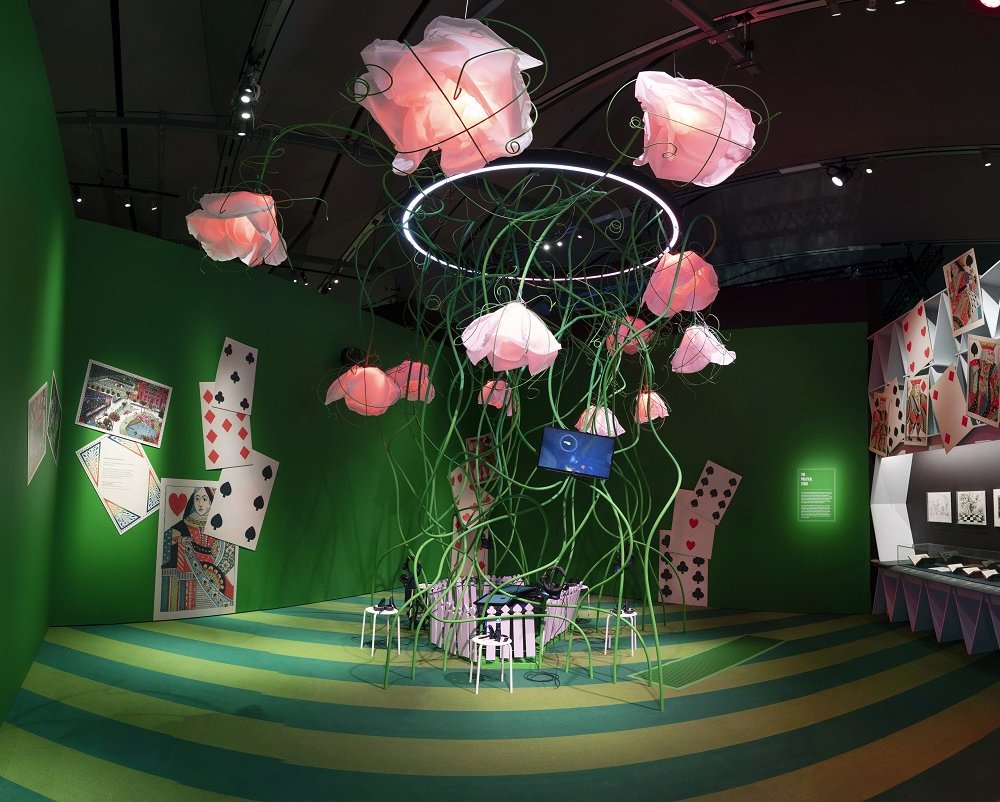 Selected cinemas throughout the UK will begin showing the film on 14th October – the first time a V&A show has been adapted for the big screen since its sell-out 2013 David Bowie Is exhibition.

“Creating a film of Alice’s exhibition Adventures is a dream and an incredible way of sharing the experience with audiences who are unable to visit the exhibition in London,” says Bailey, who curated Alice: Curiouser and Curiouser.

“Curating an exhibition is years of research and a cinema film is a great way of capturing the bigger picture. It provides an exciting opportunity to delve deeper into the impact and legacy of Alice, sharing unseen and extraordinary insights into the imagination of artists and designers creating Wonderlands.” 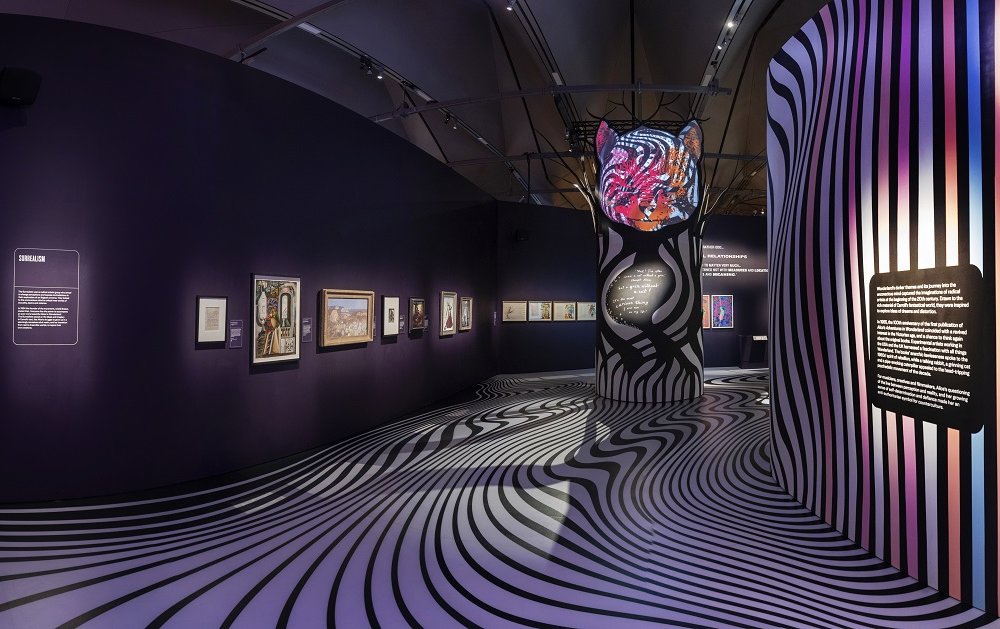 The project has been produced and distributed by Trafalgar Releasing, a firm with a track record of delivering similar projects. The V&A’s David Bowie Is, along with the British Museum’s Pompeii and Hokusai film adaptations have been overseen by the specialist event cinema company.