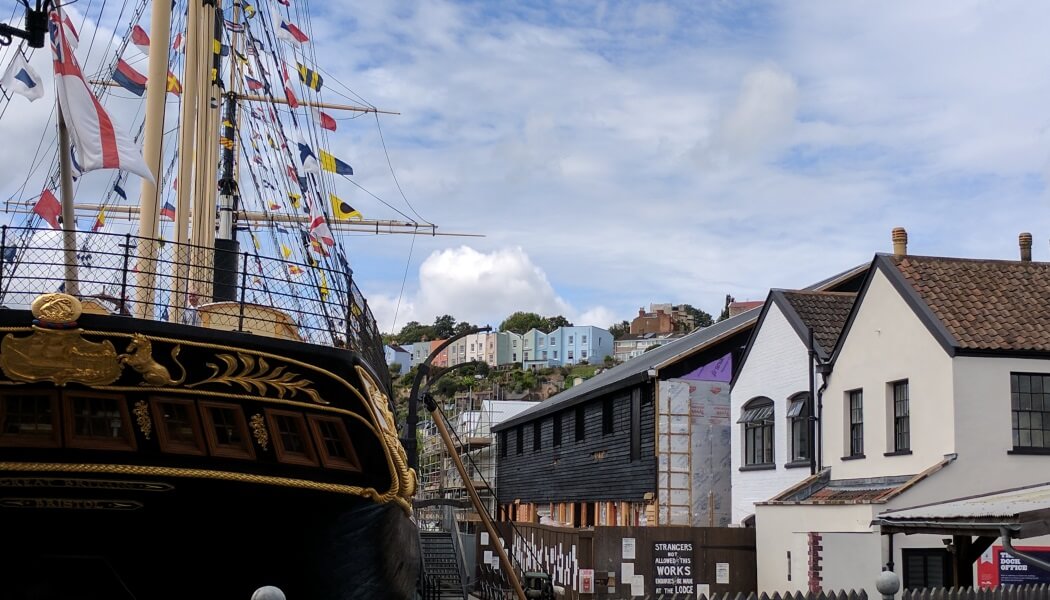 Following five years of planning, research and conservation of objects, the construction work and interpretation of Being Brunel, which is located alongside SS Great Britain, is moving into its final stages and will open in six months’ time. The new national museum is recreating the interiors of Brunel’s London office and the Great Western Steamship Company’s Bristol office set within the Grade II listed Dock Office building which has been structurally restored as part of the project. Visitors will discover that Brunel was not only an outstanding engineer, but an entrepreneur, a designer, an art lover and a showman too.

Being Brunel will tell the extraordinary story of one of the world’s great engineers through never-before-seen personal possessions, as well as interactive exhibits and audio-visual experiences. Displays will bring to life the various chapters of Brunel’s story in immersive and innovative ways with intriguing sounds, sights and smells.

“This is a major milestone in the creation of a national centre of Brunel knowledge and expertise, the first of its kind in the UK,” said Matthew Tanner, Chief Executive of the SS Great Britain Trust. “Many people know of Brunel as one of the world’s most influential engineers, but this new museum is about more than his professional achievements. His thoughts, aspirations and frustrations will be revealed as visitors are encouraged to learn about his mistakes and celebrate his successes. By preserving Brunel’s legacy in this way, we hope to also inspire the innovators of the future.” 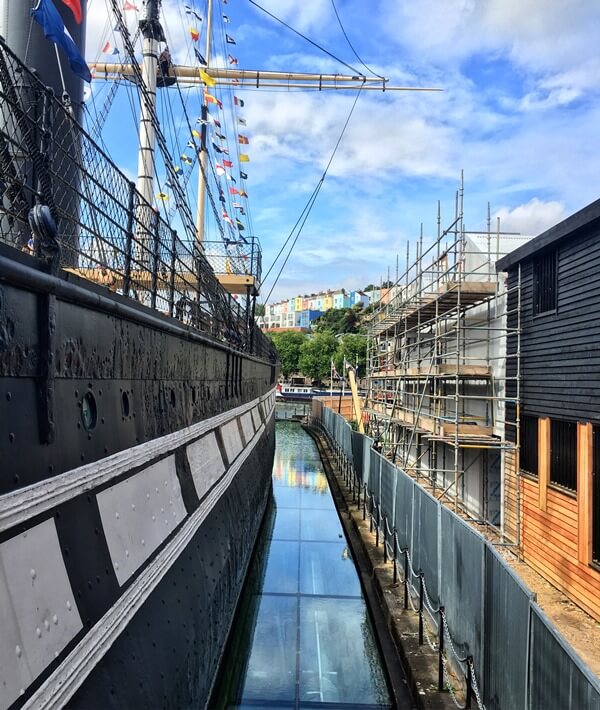 “Objects going on public display for the first time include a fascinating 1821 school report from Brunel’s childhood and the large bell from the Great Western, his first great ship,” said Rhian Tritton, Director of Interpretation, Collections and Education. “Our aim is that visitors will leave really feeling that they know Brunel, having discovered aspects of his life as well as his achievements through the new museum.”

Visitors will be able to compare their own drawing skills to Brunel’s in a range of interactive exhibits including boarding a broad gauge railway carriage which sways and vibrates as it ‘travels’. Once on board, passengers can try out Brunel’s rule of thumb for testing the evenness of a railway route: sketching circles by hand sitting in a moving train.

Admission tickets to Brunel’s SS Great Britain will include a visit to Being Brunel and will continue to be valid for free unlimited return visits for a year.

Being Brunel has been made possible thanks to significant support from a range of charitable trusts, foundations, individuals and companies including National Lottery Players through the Heritage Lottery Fund, the Clive and Sylvia Richards Charity, Department for Digital, Culture, Media and Sport, AIM Biffa Award and members of the Being Brunel Corporate Club.