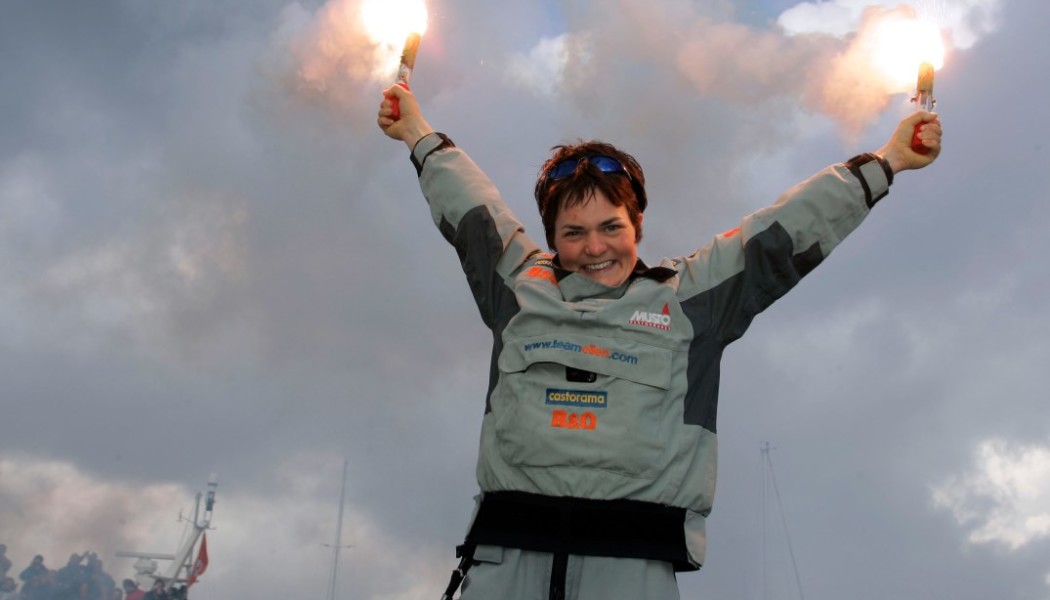 Mermaids: Women at Sea at the Maritime Museum will tell the compelling stories of women who have challenged the establishment and made their mark in a male dominated world.

Mermaids: Women at Sea will feature extraordinary women such as Mary Lang, who joined a crew on the last of the merchant sailing ships – known as windjammers – to journey from South Australia to Cornwall in the 1930s, and Dame Ellen MacArthur who blazed a trail for women in competitive sailing, assuring herself a place in sporting history as the fastest woman ever to circumnavigate the globe in 2005.

The Maritime Museum will also be revealing from its stores a very special boat that belonged to Dame Mary Russell, Duchess of Bedford, better known as the Flying Duchess, but who was also a keen canoeist. The boat, called Endsleigh after her favourite country estate on the River Tamar, is part of the Museum’s National Small Boat Collection.

Through first-hand accounts, film, photography and artefacts the exhibition, which is supported by the Hypatia Trust, will bring these stories to life.

There have always been superstitions about women and the sea, from the myths of mermaids luring unsuspecting men to a watery death to the ill fortune a woman aboard a ship was meant to have brought to a voyage and its male crew. One of Cornwall’s most famous legends is of course the Mermaid of Zennor, and visitors to the exhibition will be able to see and touch a 3D print of the famous mermaid carving in St Senara Church in Zennor—the first time the Maritime Museum has used this technology to present an exhibit to the public. 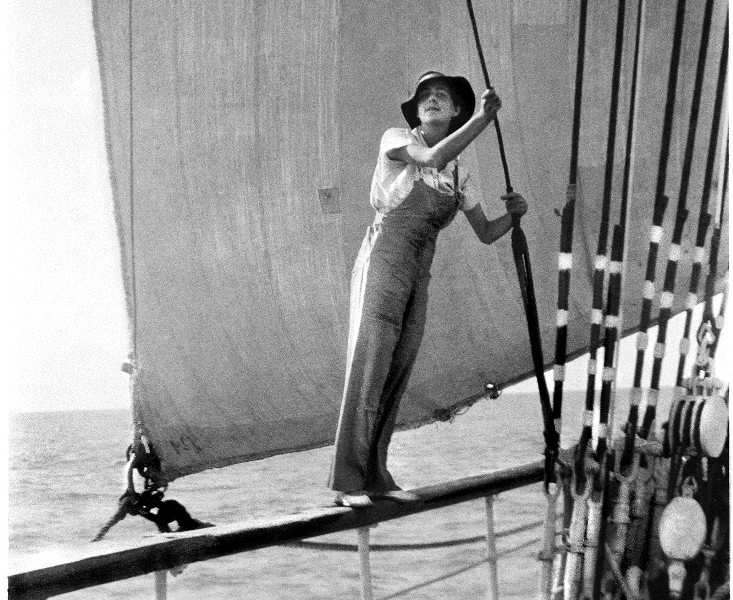 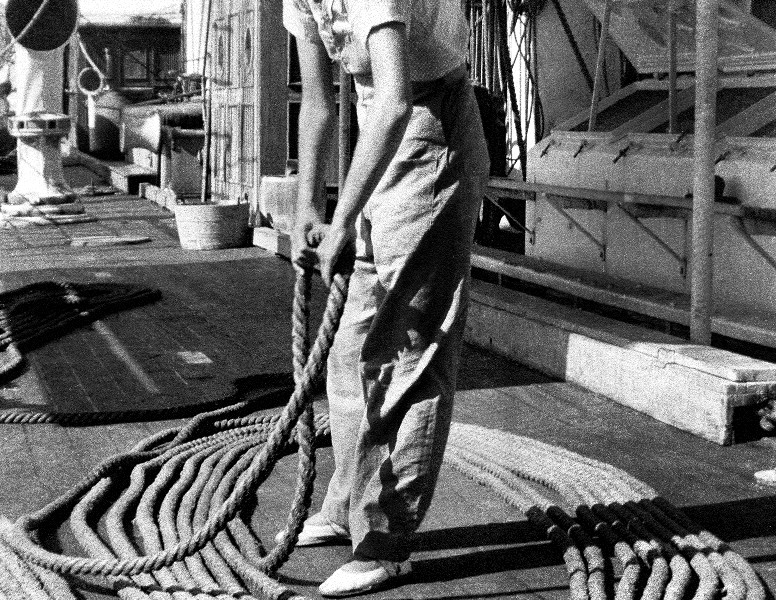 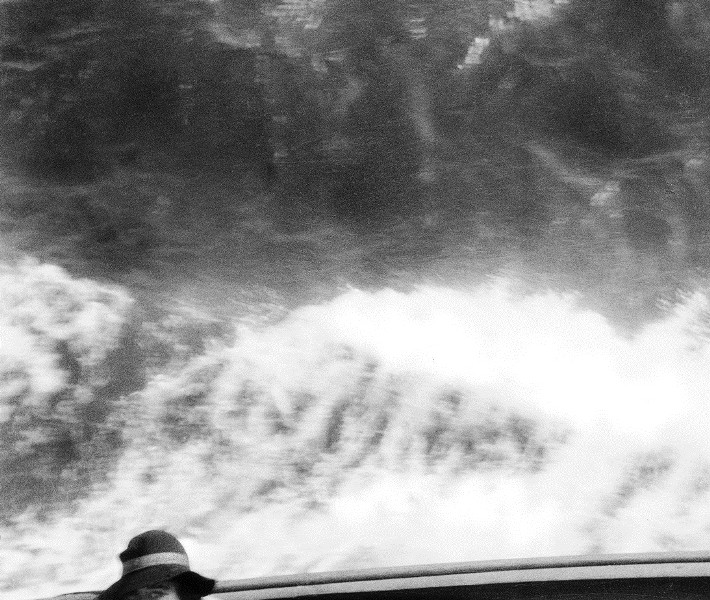 This replica of the 15th-century mermaid carving the museum hopes will capture the imagination of visitors. Guests will also enjoy the legend being recited as part of a special film commissioned by the Maritime Museum from new local Cornish Community Interest Company, Storylines.

“Mermaids represents a key moment for the Maritime Museum as it develops its interpretation and presentation of maritime heritage in non-traditional areas of the field by publicly addressing the hidden histories of women sailors, not because they are women but because their stories are just as fascinating and stimulating as those of men and therefore worthy of preserving and presenting to our visitors,” said Tehmina Goskar, Senior Curator at the Maritime Museum.

Supporting the exhibition is a lecture on Wednesday 23 September, called Enterprising Women. Dr Helen Doe will be sharing stories of feisty, strong willed women who defied the popular image of the genteel 19th century lady. Many played key roles in shipping management, running businesses such as sailmakers, shipbuilders and managing the day to day running of the ships themselves in an era when gender roles were becoming increasingly polarised.

Mermaids: Women at Sea opens on September 14 and runs until February 21 at the National Maritime Museum Cornwall in Falmouth.

Ellen MacArthur arrives into Falmouth after setting a new sailing record attempt and completing the round the world in 71 days, 14 hours 18 minutes 17 seconds at the average speed of 15.9 knots