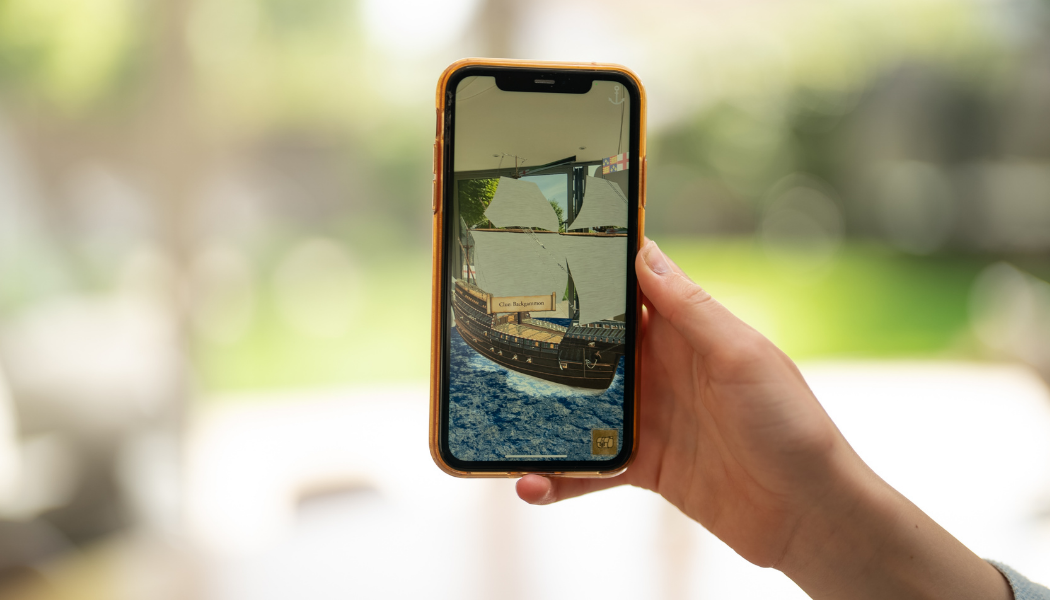 In what one of its creators calls a ‘world first’, the multi-sensory augmented reality experience has been developed to work both in and outside of the museum.

The Mary Rose Museum has launched a new AR experience, available for download to any device – but those will have the added incentive of simulated scents alongside sights and sounds.

Available as an app, Time Detectives can also be used at home or in the classroom, but visitors will also be given backpacks that automatically trigger scent at key moments in the evolving story. For instance, when players are asked to fire a virtual cannon, the smell of gunpowder is emitted. 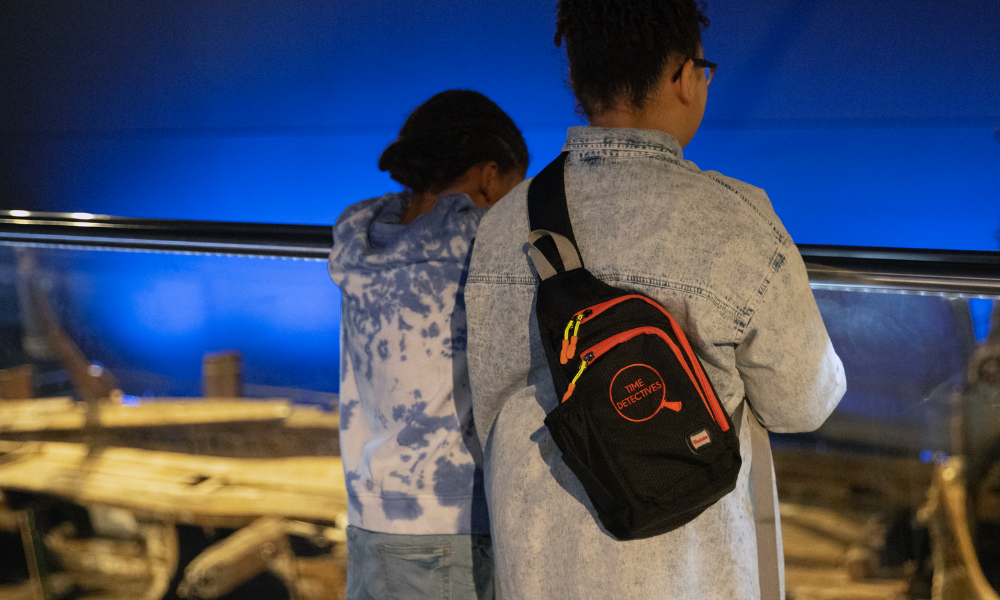 Using a mobile phone as a ‘magical spyglass’ to reveal secrets from the past, players follow a trail based on their chosen character, collecting and interrogating clues to solve the mystery and complete their mission for the King.

The museum has worked with Picture This Productions’ director Charlotte Mikkelborg, in consultation with the Mary Rose’s Head of Research, Dr Alex Hildred and historian in multi-sensory research, Dr Hannah Platts (Royal Holloway) to create the experience.

Dr Hildred explained: “Transported back in time, eavesdropping into conversations and interactions between key members of the crew, they gather information – ‘clues’ – to enable them to present their case. This requirement makes them use the collection in a completely novel way and to think critically about historical sources.”

Mikkelborg called the experience a “world first in terms of being multisensory augmented reality”.

The app’s development has also included the addition of photorealistic 3D characters created by enhancing the Trust’s forensic reconstructions of some of the crew.

“The Mary Rose team has worked hard to highlight this and discovered that up to a third of the crew came from outside what is now the British Isles… including North Africa, Spain, Italy and Belgium. For example, 17-year-old Henry in our narrative is based on a real character.

“Although we do not know his actual name, the Mary Rose Trust has his skeleton and has deduced his approximate age, height, physical characteristics and lineage. For example, we know that he had North African parents.”