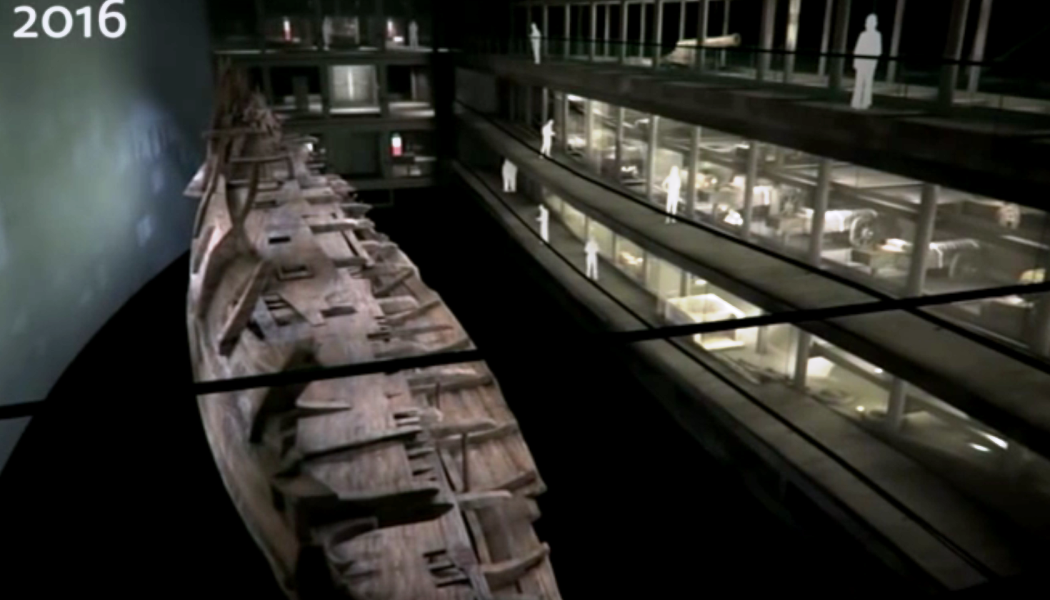 The Mary Rose Museum has closed its doors today as it begins a transformation in its visitor experience that will allow for unobstructed views of the ship’s hull and a greater appreciation of a vessel whose maiden voyage was in 1511.  For the first time since she was raised from the Solent in 1982 visitors will also be able to share the same space as the Mary Rose, entering the upper deck through an air lock, allowing visitors to experience the full splendour and magnitude of the Mary Rose.

In order for this work to be carried out the main museum will close to visitors and the entrance pavilion, café and shop will remain open. There will be a small display of artefacts, original and replicas, along with a new, short film narrated by Dan Snow for visitors to see before the museum re-opens in summer 2016.

Helen Bonser-Wilton, Chief Executive of the Mary Rose Trust said: “This presents an extraordinary opportunity to turn the ‘wreck’ of the Mary Rose back into the living ship that Henry VIII knew and loved.” 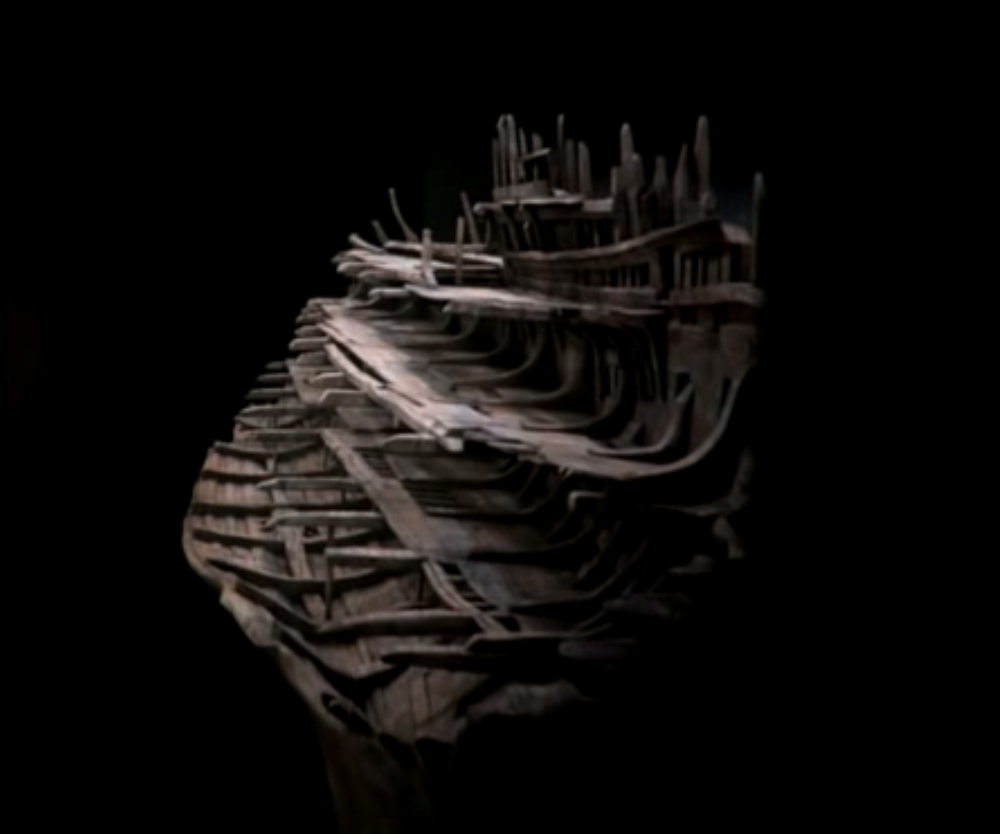 The Mary Rose Museum will continue to welcome education groups for workshops in the Stavros Niarchos Foundation Learning Centre, and will offer a range of outreach options for schools and groups. The Wardroom and Admiral’s Gallery will also be available to host private parties, conferences and events.

Since opening in 2013 the Mary Rose Museum has welcomed more than one million visitors and received a special recommendation at the European Museum of the Year Awards 2015 and in 2014 won the Permanent Exhibition and Restoration/Conservation catergories in the Museums + Heritage Awards for Excellence. The unrivalled views of the hull from all the galleries will provide an amazing visitor experience and a compelling reason to return.

The only 16th century warship on display in the world, the Mary Rose has been under-going continuous conservation since she was raised in 1982. The hull was first sprayed with a mist of fresh chilled water and then with a water soluble wax from 1994.  In April 2013 the Mary Rose entered a stage of controlled air-drying.  The hull has reached a stable state within this drying process which now enables the black drying ducts to be removed.

Darran Brand, Project Director of fit out specialists Como, which has been as announced as the main contractor for the project, said it was a one of a kind job. “Nothing like it exists anywhere else in the world and this project is unlike anything Como has done previously. There are some unique challenges to overcome, but we have an exceptional team and a strong partnership with the Mary Rose Trust to ensure a fantastic end result.”