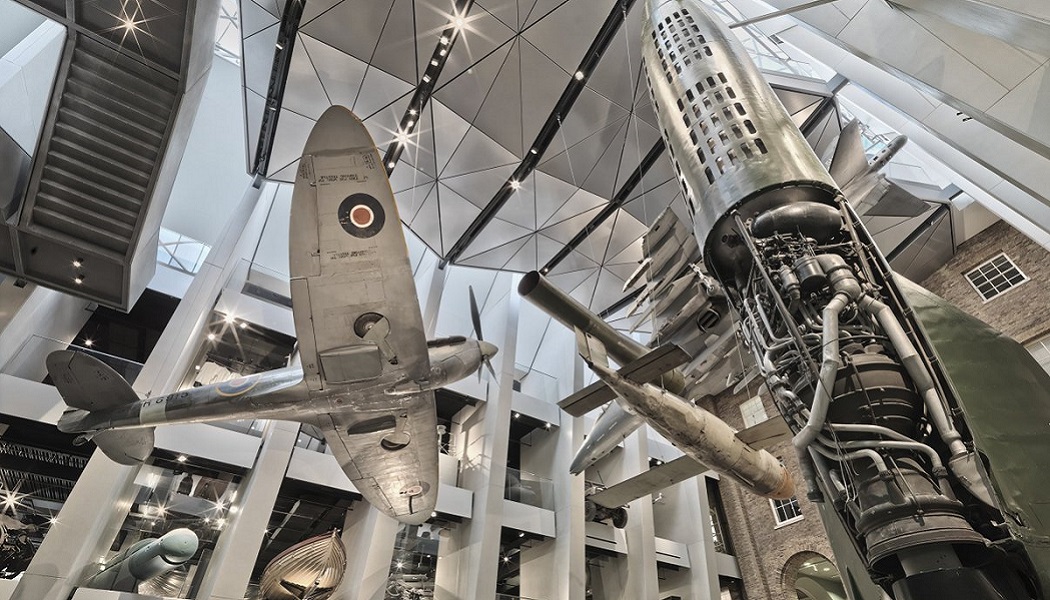 Matthew Westerman to chair Imperial War Museums’ Board of Trustees

Imperial War Museums has announced the appointment of Matthew Westerman as the new chair of the organisation’s Board of Trustees.

Westerman will assume his new post in December, having been a member of the Board since April 2015 and deputy chair since September 2017. He was appointed chair-elect by fellow trustees in an election this summer.

He succeeds Air Chief Marshal Sir Stuart Peach, who has enjoyed a three and a half year stint in the role. The outgoing chair has also spent eight years serving as IWM’s RAF trustee.

Who is Matthew Westerman?

Currently a director of MW&L Capital Partners, Westerman has worked as a banker for companies such as HSBC and Goldman Sachs. He is a member of the Global Advisory Board of KekstCNC, the strategic consultancy business of Publicis. In addition, the new chair of IWM’s Board of Trustees is a foundation fellow of Balliol College, Oxford.

Following the announcement of his new role, Westerman wanted to thank his predecessor for what he described as his “extraordinary contribution to the work and mission of the Museums”.

He went to say: “I’m honoured to have been elected by my fellow trustees to chair the IWM and look forward to helping to build on its achievements, make the most of the opportunities ahead of us and working with Diane Lees, her management team and the staff of IWM.” 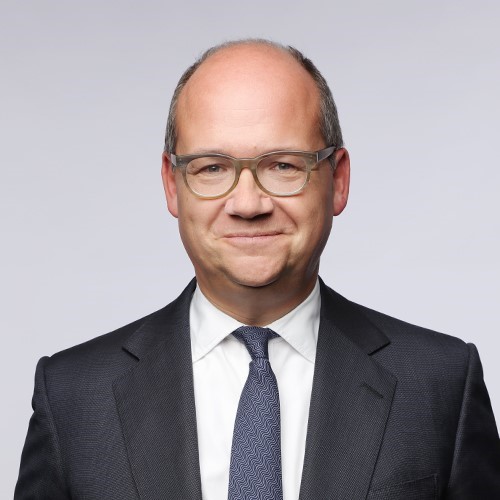 The organisation is governed by a Board of Trustees acting on the authority of the Imperial War Museum Acts 1920 and 1955, the Museums and Galleries Act 1992 and other relevant legislation.

The Board of Trustees was constituted under the schedule of the Imperial War Museum Act 1920, by which the museum itself was formally established. There are 22 Trustees, including the president, who is appointed by the Sovereign.

Sir Stuart Peach stated that it had been “a singular privilege to serve as the chair of this outstanding group of Museums”. Matthew Westerman, he added, “will be an outstanding chairman. I wish him every success”.