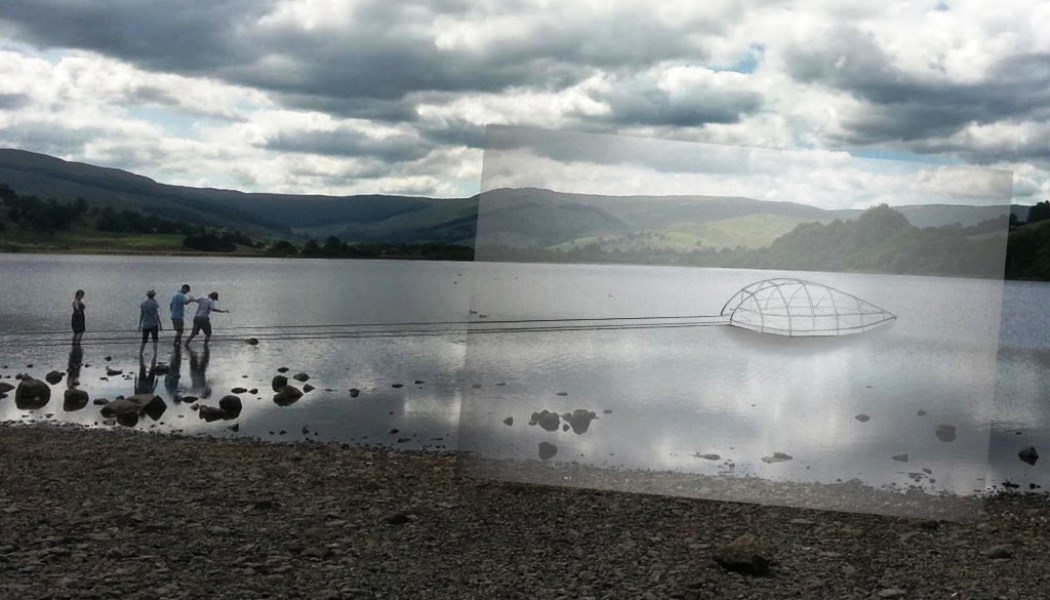 Following a successful pilot project funding has been awarded from the highly competitive Arts Council England’s Museum Resilience fund for a project bringing together museums and contemporary artists across the North East, North West and Yorkshire

Initiated and led by Northumberland-based Arts&Heritage, Meeting Point supported and worked with nine small and medium scale museums in the North East and Yorkshire during 2015/16 to create a series of exciting new ways of experiencing and looking at their collections and now we will be able to expand the project to reach more museums across the North.

Meeting Point 2 will now go onto involve ten museums in a programme of learning including workshops, visits to artists’ studios and galleries, meetings with curators and culminating in each museum working with an individual artist to commission a new piece of work inspired by the venue and its collections.

Each museum will be supported throughout the project and introduced to artists who work in a variety of disciplines. The idea is that at the end of the project, both the venues and the artists will have gained knowledge and skills and will be confident in commissioning new artwork again in the future.”

“As well as developing opportunities for artists to work in some really interesting and stimulating places, we want to reveal that history can be told in different ways, prompting enquiry and discussion,” said Arts&Heritage Director Judith King.

Some of the artworks already created during the first phase of the project include a new musical procession and performance that included the Northumbrian and border pipers and the Newcastle based band, Bagdhaddies inspired by the collections of Morpeth Chantry Bagpipe Museum. The work, composed by musician Ziad Jabero, was premiered at the 2016 Morpeth Northumbrian Gathering and the collaboration has gone on to develop further. 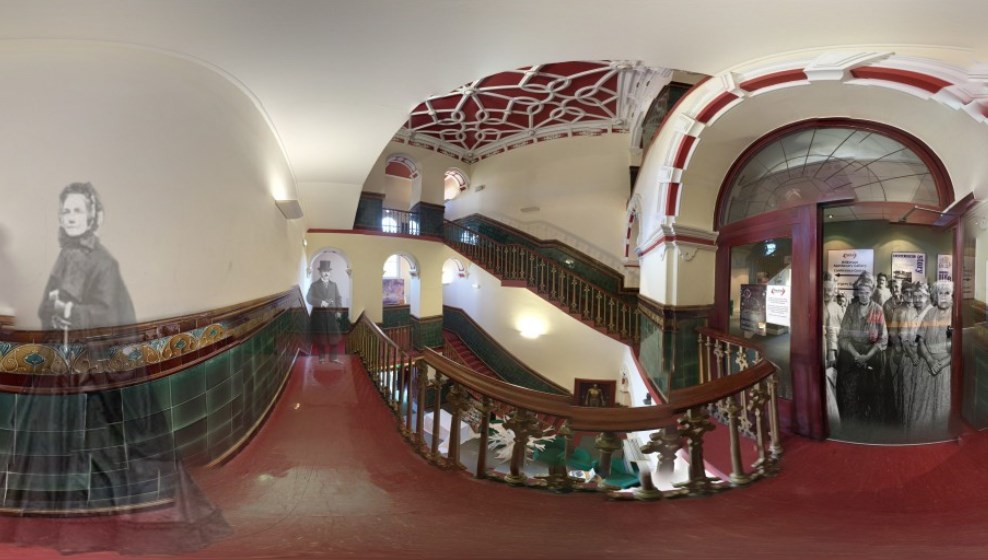 The Workhouse Museum in Ripon worked with artist Catherine Bertola to will show what life was like for people forced to live in the workhouse through three sculptural installations and a series of performances.

At Shandy Hall in Coxworld, Yorkshire, artist Anne Vibeke Mou took inspiration from The Life and Opinions of Tristam Shandy, Gentleman, by Laurence Sterne, who lived there in the 1700s, to create a series of temporary windows for Shandy Hall’s dining room, using a marbling technique to capture sunlight in one-off patterns and responding directly to the marbling page of Sterne’s book.

Pannett Art Gallery in Whitby partnered with Pippa Hale to commission an installation using chairs loaned by Whitby residents to tell the story of the town and its inhabitants.

Each museum has commissioned a new work which has gone on show at the venue during 2016, with a further four museums set to reveal their commissions later in the year.

For example next month, Thackray Medical Museum in Leeds will welcome a new contemporary artwork that will tell the long lost stories of the building’s history as the Leeds Union Workhouse. The museum is working with artist Irene Brown to capture the memories of the workhouse, and create a new artwork for display based on augmented reality.

“We had never worked in collaboration with an artist in this way before, using the museum collection as inspiration, and Meeting Point has given us the skills and training we need to be able to commission work from artists in the future,” said Lauren Ryall-Stockton, Curator at Thackray Medical Museum. “It’s a new way of interpreting our collections and building and we would absolutely love to do more work like this in the future.”

In collaboration with the Dales Countryside Museum in Hawes, North Yorkshire, David Murphy will create a floating architectural pontoon on Semerwater Lake that will come alive with a series of events and performances to coincide with the Museums At Night in October 2016.

The 10 museums taking part in phase two of Meeting Point will be selected in collaboration with Museum Development Managers for the North of England. The programme will end with a symposium that features all of the Meeting Point commissions.

In collaboration with the Dales Countryside Museum in Hawes, North Yorkshire, David Murphy will create a floating architectural pontoon on Semerwater Lake that will come alive with a series of events and performances to coincide with the Museums At Night in October 2016

What will the final round of ACE’s Museum Resilience Fund bring to the sector? We find out with two case studies

ACE awards £12.2m to successful applicants in second round of Museum Resilience Fund