Previously only accessible to police professionals and invited guests, the exhibition will reveal the secrets of the Crime Museum, created by serving police officers since its establishment in 1875. The exhibition, which is being created with the support of the Metropolitan Police Service and the Mayor’s Office for Policing And Crime (MOPAC), will take visitors on a journey through real cases and how they were investigated. It will bring them close to the objects and evidence from some of the UK’s most notorious crimes, including the Acid Bath Murderer of 1949, the Great Train Robbery of 1963 and the Millennium Dome Diamond Heist of 2000. It will also examine some of the challenges faced in policing the capital, tackling themes from terrorism and espionage to counterfeiting and narcotics. 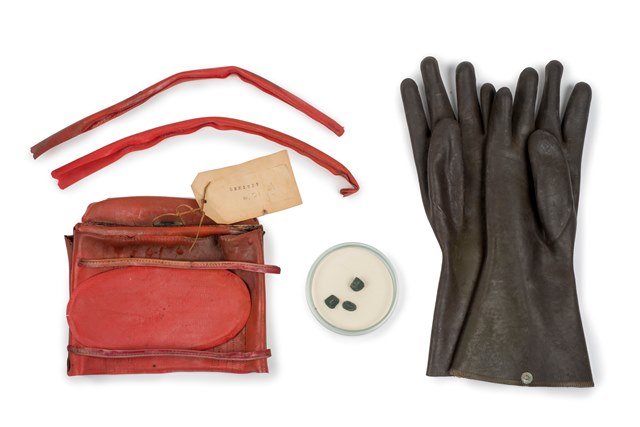 Sharon Ament, Director of the Museum of London, said: “Crime is an unfortunate by-product of big-city life, and a reality that Londoners are all too familiar with. Challenging and disturbing; familiar and unsettling, The Crime Museum Uncovered will use select objects from this extraordinary, hidden collection to consider the changing nature of crime and advances in detection over the last 140 years. Through focusing on people – victims, perpetrators and police officers – we’ll use real objects to explore the human stories behind some of the UK’s most well-known crimes, personalising what is so often de-personalised. And in doing so, we’ll confront how, as a society, we respond when normality is shattered, lives are torn apart and we need to rebuild.” 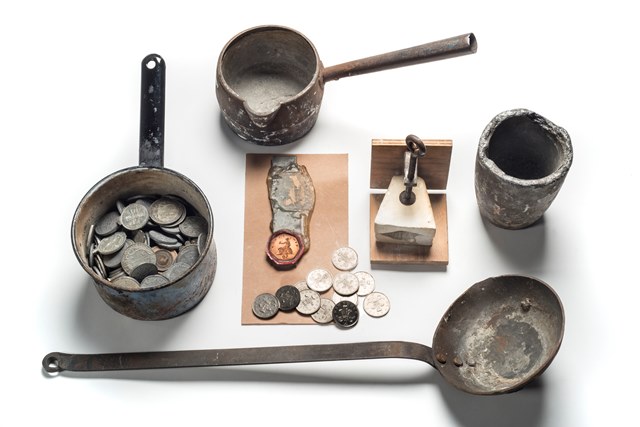 For six months only, visitors to the Museum of London can gain unprecedented access to highlights from the collection, established in the mid-1870s as a teaching tool to educate officers. The Museum of London has been working closely with the independent London Policing Ethics Panel in the planning of this exhibition and has discussed how to ensure the interests of victims are protected with Baroness Newlove, the Victims' Commissioner. 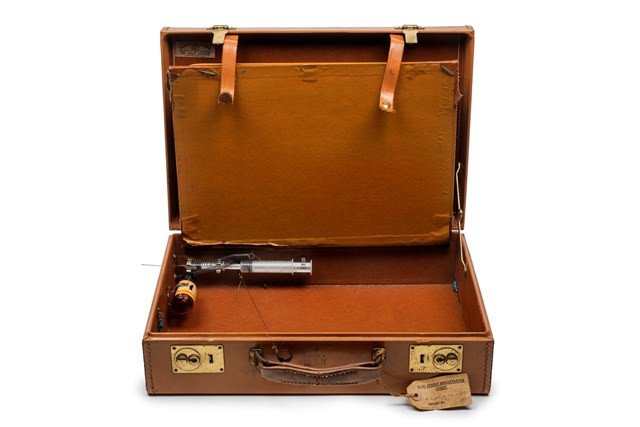 Ronnie and Reggie Kray: Briefcase with syringe and poison intended for use against a witness at the Old Bailey (never used), 1968
© Museum of London

The Crime Museum Uncovered is curated at the Museum of London by curators, Julia Hoffbrand and Jackie Keily. It builds upon the museum’s expertise and follows exhibitions, Jack the Ripper (2008), Dickens and London (2011) and Sherlock Holmes (2014), in exploring the darker side of London.