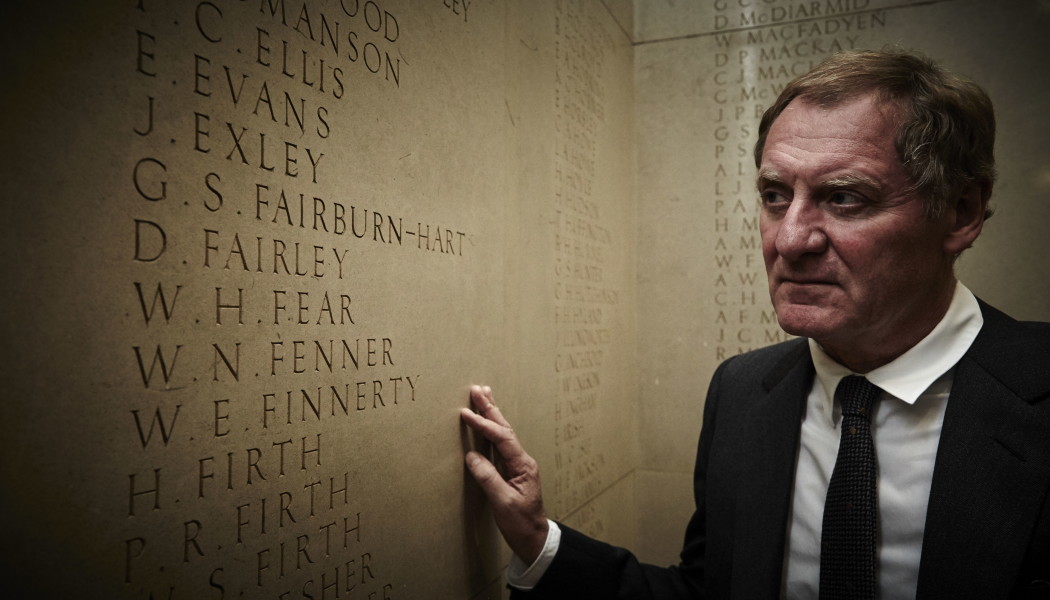 ormer Poet Laureate Sir Andrew Motion will perform specially created new work in a one-off, intimate performance at IWM North, part of Imperial War Museums, timed to coincide with the 70th anniversary of the end of the Second World War.
Motion was Poet Laureate from 1999 to 2009, was knighted in 2009 and last year received the Wilfred Owen Poetry Award. His new poem, inspired by objects and stories in IWM’s collections, reflects the atomic bombing of the Japanese cities of Hiroshima and Nagasaki in 1945.

It will be performed for the first time on Thursday 14 May as the culmination of the A Conversation with Sir Andrew Motion event, in which he will discuss his new and past works on the subject, with Dame Jennie Murray OBE, presenter of BBC Radio 4’s Woman’s Hour since 1987 and formerly BBC TV’s Newsnight.

The Museums at Night event will also include a screening of An All-Encompassing Light – winner at the IWM Short Film Festival – in which Lee Jong Keun, a long-time resident of Hiroshima, tells his story, a story he kept secret for decades, in order to remember friends and family, and to reveal the lingering effects of the bombing.

Motion’s new poem will be subsequently installed as a sound recording within IWM North’s Main Exhibition Space to mark the 70th anniversary of the bombings. It will be displayed alongside the objects from IWM’s collect

Extract from A Tile from Hiroshima by Sir Andrew Motion, 2015

Look at it this way. From the observation plane flying high
over the city with sunlight rippling along its silver belly
there is a clear view of offices and schools and factories
and wood-frame houses all with roofs of the same dark tiles 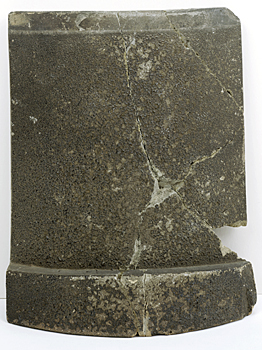 IWM’s collections reveal the causes, course and consequences of conflict and how war shapes people’s lives. On display at IWM North is a cup and roof tiles recovered from Hiroshima and Nagasaki after the explosions.

Also on display is a training example of a WE 177 British nuclear bomb, which had an explosive yield 20 times that of the bomb dropped on Nagasaki, as well as a British government film made in 1976 and an Emergency Planning pamphlet for Greater Manchester showing civilians what to do in the event of a nuclear attack.

Tickets to In Conversation With Sir Andrew Motion cost £6 and are on sale from www.quaytickets.com or from the Admissions Desk at IWM North.