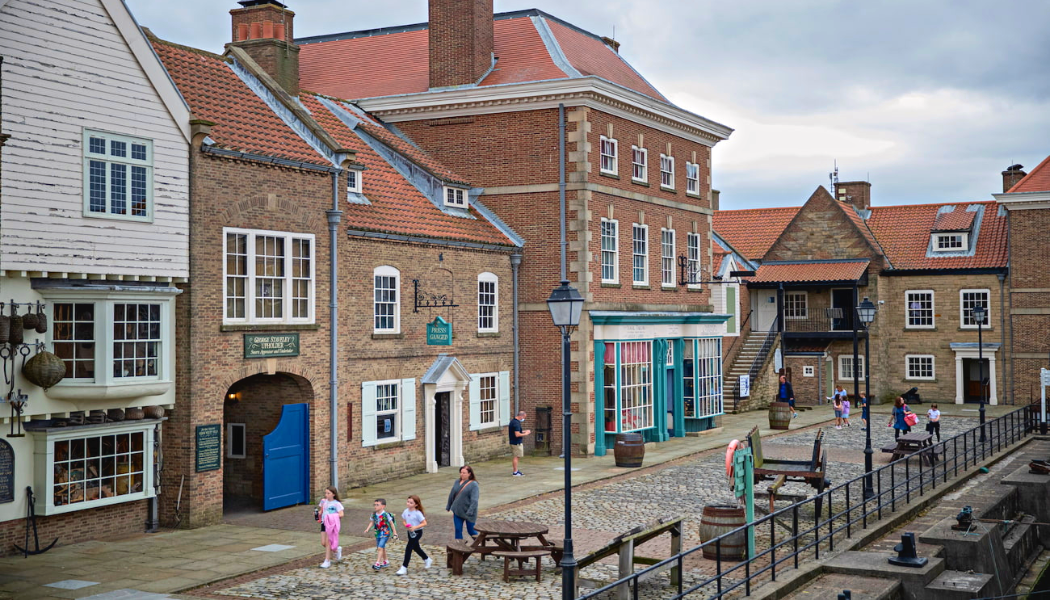 The National Museum of the Royal Navy Hartlepool (NMRN Hartlepool) has purchased a £3.4m neighbouring building in which it will create new galleries and store a Second World War rescue boat.

Major expansion plans have advanced at the National Museum of the Royal Navy Hartlepool (NMRN Hartlepool) following the purchase of a £3.4 million neighbouring retail park.

The 58,000 square foot, three-acre site lies alongside the NMRN Hartlepool, and its purchase by the museum will create “much-needed space” for further expansion, the museum said.

The museum site is home to HMS Trincomalee, Europe’s oldest warship still afloat, built in Bombay (modern-day Mumbai) in 1817 and a recreated Georgian quayside around the dock.

The new NMRN Hartlepool building will house a reception and ticketing point, retail area, offices, WCs and changing facilities. Workshop areas will also be created for conservation work and education facilities and spaces.

The former retail unit will be large enough to permanently house a Second World War rescue motor boat which is temporarily based at the existing building. 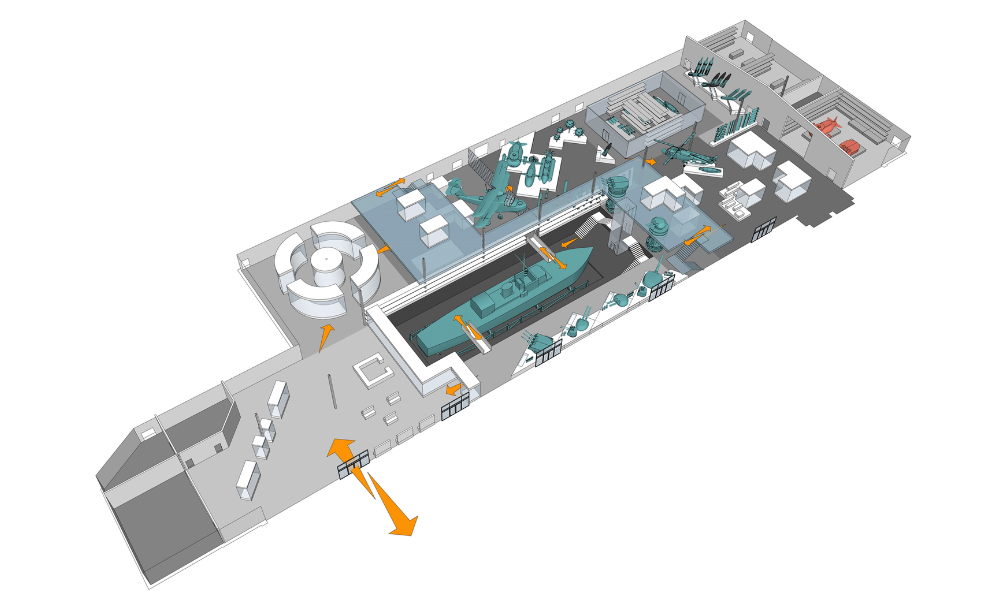 Refurbishment of the existing museum site will see the creation of a new, more prominent entrance to the site which the museum said will be “appropriate for a national attraction of this scale.”

The NMRN is also in talks with other national museums to expand the offer further through the creation of partnership galleries.

The acquisition is the latest advancement to plans which began in 2019, when The National Museum of the Royal Navy entered into an agreement with Hartlepool Borough Council to embark on the joint redevelopment of NMRN Hartlepool and the surrounding waterfront area, to support the regeneration of the port town.

Hartlepool Borough Council secured £20m in funding from the Tees Valley Mayor and Combined Authority (TVCA) to achieve the joint objectives of the partnership.

“We have exciting partnership plans and working closely with Hartlepool Borough Council, we will create a vibrant, economically successful waterfront offer supporting the regeneration of the town and developing a must-see cultural hub at the heart of Hartlepool.”