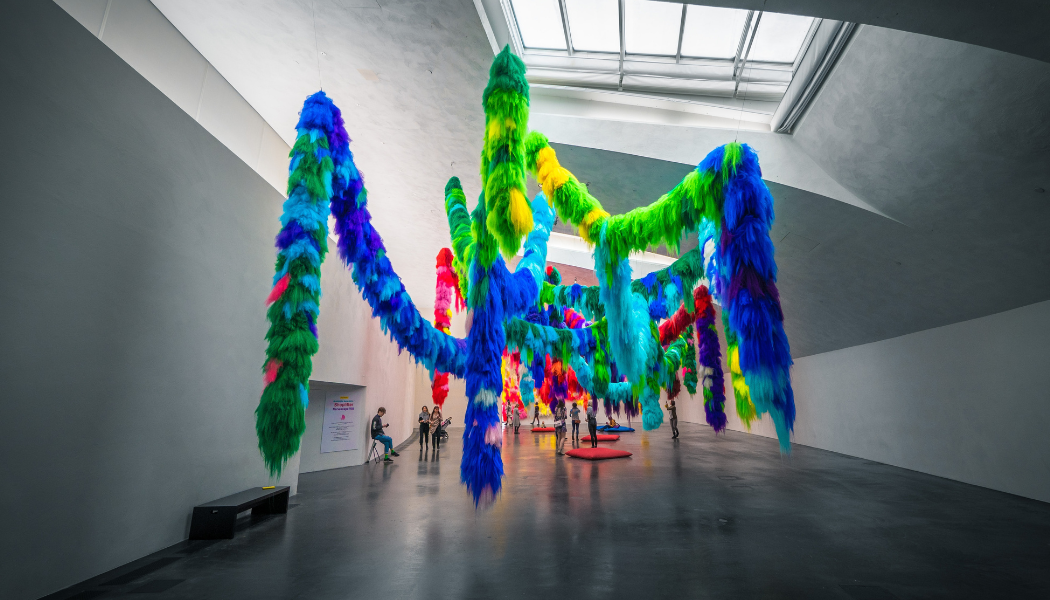 The new, longer definition follows its earlier 2007 definition, and concludes a multi-year process.

The International Council of Museums (ICOM) has announced that a proposal for a new museum definition has been approved.

In Prague today the Extraordinary General Assembly of ICOM approved the proposal for the new museum definition with 92.41% in favour.

The vote is the culmination of an 18-month participatory process that involved hundreds of museum professionals from 126 National Committees from all over the world.

The lengthy process to agree on a new definition began in December 2020. Since then, a series of consultations and analysis have taken place to arrive at the definition which replaces the former 2007 version.

“A museum is a not-for-profit, permanent institution in the service of society that researches, collects, conserves, interprets and exhibits tangible and intangible heritage. Open to the public, accessible and inclusive, museums foster diversity and sustainability. They operate and communicate ethically, professionally and with the participation of communities, offering varied experiences for education, enjoyment, reflection and knowledge sharing.”

Since its creation in 1946, ICOM has regularly updated the definition of a museum. The most recent definition, adopted by the 22nd General Assembly in Vienna, Austria in 2007 previously read:

“A museum is a non-profit, permanent institution in the service of society and its development, open to the public, which acquires, conserves, researches, communicates and exhibits the tangible and intangible heritage of humanity and its environment for the purposes of education, study and enjoyment.”

ICOM said the new definition is “aligned with some of the major changes in the role of museums, recognising the importance of inclusivity, community participation and sustainability”.

A new President and Executive Board will be elected during the Ordinary General Assembly. This new governance will meet to set the next steps for the implementation and adoption of the new definition, in collaboration with the ICOM Committee for the Museum Definition, ICOM Define.