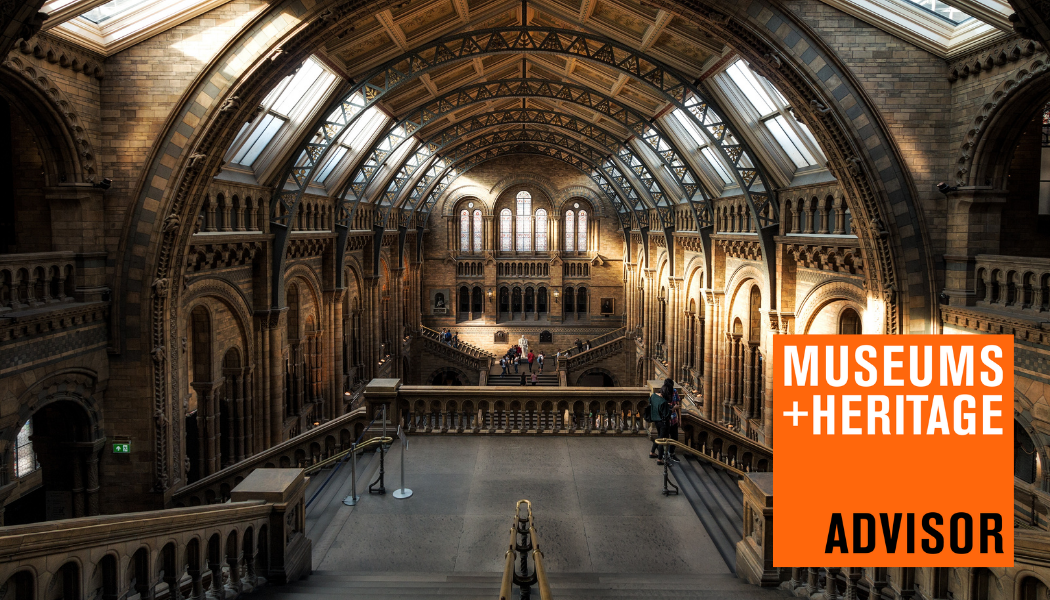 The Stourbridge Glass Museum, which is set to open in April 2022, is nearing the completion of its internal fit-out. The museum will be housed in the Grade II listed former Stuart Crystal Glassworks, which is being adapted to accommodate the museum.

Suffolk’s Museum of East Anglian Life is to relaunch as the National Museum of Food, in a move it hopes will increase appeal to new audiences by telling the story of food from field to table.

At the Foundling Museum, a new exhibition will explore the links between comic book superheroes and the representation of foundlings, orphans, adoptees, and foster children – including the stories of Spider-Man, Superman and Batman. Superheroes, Orphans & Origins: 125 years in comics runs from 1 April – 28 August 2022.

As part of Black Country Living Museum’s new ‘Forging Ahead’ development, the Museum is recreating Spring Hill Post Office, which originally stood on the Penn Road in Wolverhampton. The shop will form a part of the Museum’s new 1940s-60s high street.

The Horniman Museum and Gardens has received £475,000 of initial support from The National Lottery Heritage Fund to develop its plans for a new project focussed on nature and sustainability.

Four UK curators are to receive awards from art charity Art Fund to expand their museums’ holdings through new avenues of collecting. Curators from The Pier Arts Centre, Museum of the Home, the V&A and the British Library are to share almost £150,000.