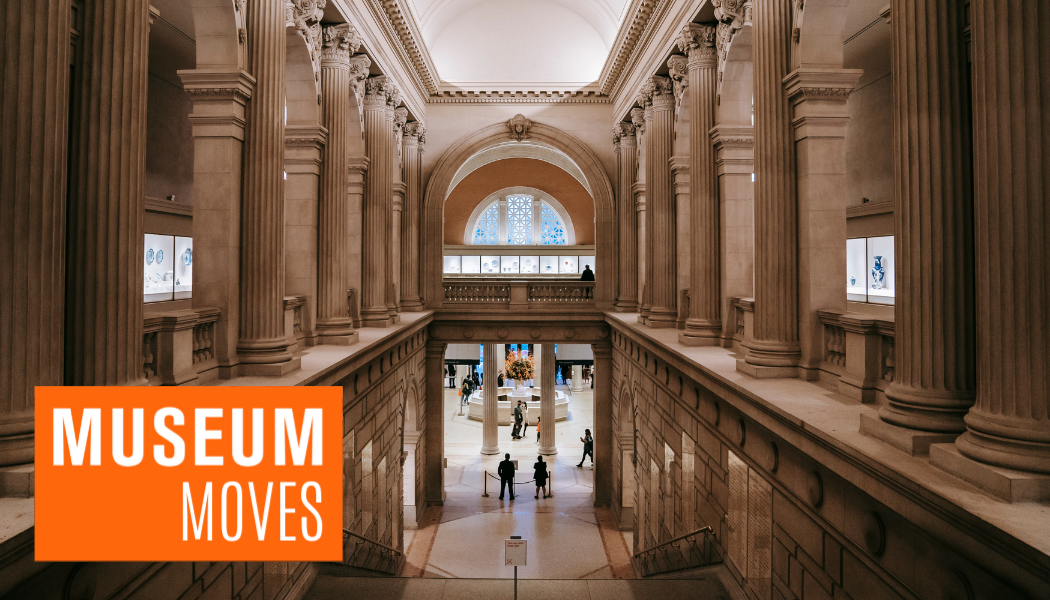 Helen Featherstone has been appointed as Director of England, North at The National Lottery Heritage Fund. Featherstone will be responsible for developing strategic partnerships, enhancing public engagement and investment across the North of England. Featherstone was previously Deputy Director and part of the Executive Team at Yorkshire Sculpture Park, and CEO of Sheffield Industrial Museums.

Independent charity Arts & Business Scotland has appointed South of Scotland Enterprise CEO Jane Morrison-Ross as its new chairperson, along with a further five Trustees to its board. Morrison-Ross succeeds Diana Murray CBE in the role, while Lucinda Coulthard, Graham Dow, Peter Drummond, Susan McIntosh, and Pamela Tulloch also join the Edinburgh based charity.

Handel and Hendrix, London – which closed for redevelopment works in 2021 – will reopen on 18 May 2023, 300 years after Handel first moved into the property-turned-museum.

After a £10m redevelopment, Gainsborough’s House – dedicated to artist Thomas Gainsborough – has reopened in Sudbury. The location opens with two exhibitions, both on until 26 February 2023: Painting Flanders: Flemish Art 1880-1914, in partnership with The Phoebus Foundation and Ignatius Sancho: A Portrait, in partnership with the National Portrait Gallery.

The Migration Museum introduces its new exhibition with a launch event on 1 December 2022. ‘We Are All Connected’ is an exhibition of works by six Ukrainian artists: Anna Dovhan, Illya Turyhin, Ivanna Bahriychuk, Yuliya Yeromina, Sofia Melnyk and Yaryna Shumska. The multimedia exhibition features artistic responses ranging from photo collage and video to installation and performance art.

BALTIC Centre for Contemporary Art has announced its 2023 programme, which begins with Hew Locke’s The Procession. Following a successful launch at Tate Britain, Locke’s installation “invites visitors to ‘reflect on the cycles of history, and the ebb and flow of cultures, people and finance and power.’” Runs 18 February – 11 June 2023.

The McManus: Dundee’s Art Gallery & Museum presents a new exhibit, ‘Subjectified: Women, Science and Art’, featuring the stories of three scientists working at the University of Dundee. The display offers insight into The University of Dundee’s astrophysicist Dr Aurora Sicilia Aguilar, material scientist Dr Charlotte Cochard and theoretical astrophysicist Dr Soko Matsumura’s connections with science. Included are scientific artefacts and personal effects from each and a bespoke item of jewellery made in response by silversmith Karen Westland. Runs until 21 March 2023.

The redesign of the Paisley Museum has recently had a boost as it reports a fundraising milestone of £1 million. The Paisley Museum Reimagined Ltd charity is raising the final money needed to complete the £45m transformation of the museum into what is hoped to become a “world-class visitor destination”.

The National Portrait Gallery has announced a £10 million gift from The Blavatnik Family Foundation, which will be used to support its major development project.