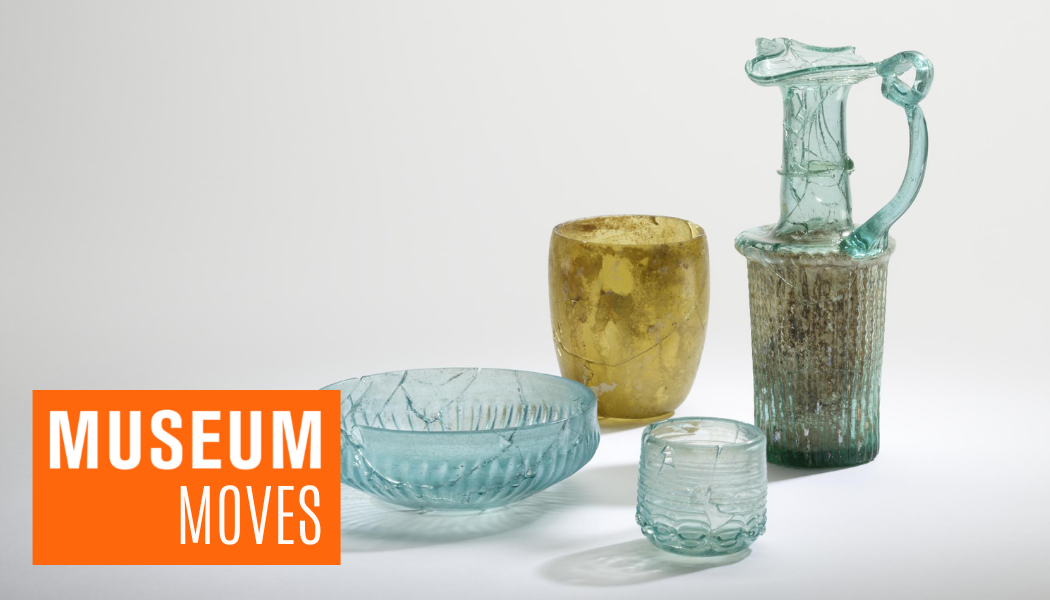 Emma Nardi has been elected as ICOM President by the 37th General Assembly, convened in the framework of the General Conference in Prague. She will join the rest of the ICOM Executive Board Members elected for the term 2022-25, which includes Steph Scholten, Director of The Hunterian, University of Glasgow.

The reopening of Manchester Museum, set for February 2023, is a step closer as it reveals a new look inside its neo-Gothic building. Currently undergoing a £15m capital development project, ‘hello future’ is said to be on track to conclude in six months.

Construction has also begun as part of the major restoration project of Preston’s Harris Museum. Preston City Council ceremonially handed over the keys to Conlon Construction, marking the beginning of the ‘Harris Your Place’ renovation project, which is expected to attract a further 100,000 visitors a year on reopening.

Ulster Transport Museum has introduced a new exhibition exploring the origins of surfing as a sport in Ireland. ‘Celtic Wave’ dives into this island’s connection to surfing and how this began in the 1960s through a group of determined men and women. The exhibition includes exclusive films and interviews with surfers from the Irish surf scene, and sustainable approaches to surf clothing. Open until 9th July 2023.

Windermere Jetty Museum is to host the Lakes International Comic Art Festival’s feature exhibition Yellow Submarine – Bill Morrison’s Odyssey Through Pepperland. Comic artist Bill Morrison created the graphic novel based on the Yellow Submarine animations, and the exhibition will feature sketches, preparatory work and some rare examples of The Beatles in comics. The exhibition opens on 23 September 2022 and runs until 2 January 2023.

The British Museum has exhibited eight ancient glass vessels which were damaged in the 2020 Beirut port explosion and newly conserved by experts. The vessels were pieced back together and conserved at the conservation laboratories at the British Museum in London and will be shown as part of the Asahi Shimbun Display Shattered glass of Beirut before their return to Lebanon in late Autumn. Shattered glass of Beirut runs from 25 August – 23 October 2022.

The Sainsbury Centre’s major new exhibition will explore the enduring appeal of ancient Egypt in art and design from the ancient past to the present day in Visions of Ancient Egypt. Featuring over 150 works drawn from collections in the UK, the exhibition examines how the motifs and visual styles of Egypt have been re-imagined and re-invented over time – revealing a history closely entwined with conquest and colonial politics. Runs from 3 September -1 January 2023.

The Almonry Museum in Evesham, Worcestershire is to receive more than £250,000 from the council toward its restoration efforts.The funding will support 10% of the total £2.6m expected repair costs, with the remainder expected to be supplied by the Museum Estate and Development Fund (MEND).