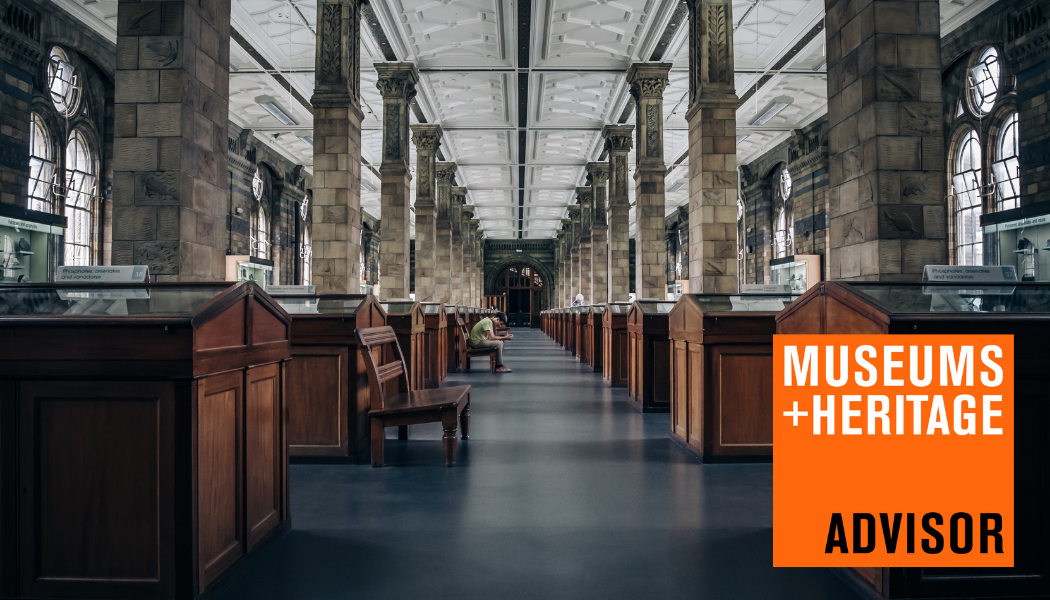 An exhibition celebrating new works by the 2020 John Moores Painting Prize winner Kathryn Maple will go on display at the Walker Art Gallery in February 2023. In Maple’s first major show, work will be displayed at the gallery which has hosted the painting prize since 1957. The biennial prize celebrates and showcases the best new painting produced in Britain today.

Touring exhibition Doctor Who Worlds of Wonder comes to Scotland for the first time from tomorrow. At the National Museum of Scotland, the exhibition will feature eight zones, with props from the show and hands-on experiences for fans of the long-running franchise. Runs 9 Dec 2022 – 1 May 2023.

And from the show’s creator, an exhibition about the BBC begins at Amgueddfa Cymru. BBC 100 in Wales is part of a new 7-year partnership with the BBC that was previously announced in 2021. The exhibition explores how Wales has contributed to the making of the BBC and how the BBC has impacted on life in Wales. Begins Saturday, 10 December 2022.

Opening at the Postal Museum this week is an exhibition exploring the postcode, and the Post Office innovation that revolutionised how post was processed, sorted, and delivered, and “its unintended outcomes for life in Britain”. Runs until 1 January 2023.

A total of 33 museums and galleries in England are to receive a share of £4m funding from the joint DCMS/Wolfson Museums and Galleries Improvement Fund. DCMS and the Wolfson Foundation contributed £2 million to this round of the fund, which is now in its 20th year and has backed a total of 400 projects.

Tolbooth Museum in Aberdeen has secured £1.36m for extensive repairs to the grade A listed structure and allow the museum to reopen. Aberdeen City Council’s Finance and Resources Committee agreed to the repairs after it heard the building – properly the Wardhouse Tower of the Tolbooth which was built between 1616 and 1629 – has been closed since the start of the pandemic.