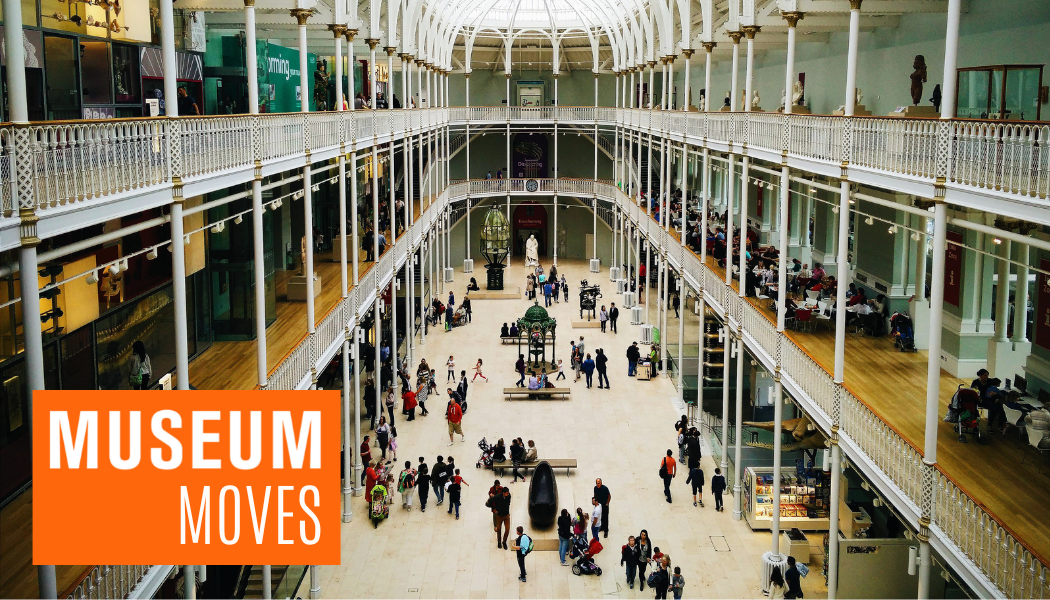 A new Director General and Master of the Armouries has been announced by The Royal Armouries’ Board of Trustees. Nat Edwards, currently CEO of Thackray Museum of Medicine in Leeds, will take up the post in Autumn.

Three Trustees of the Wallace Collection have been reappointed by The Prime Minister. Kate de Rothschild-Agius, Dr Ashok Roy and Timothy Schroder will serve short reappointments to third terms from 7th January 2023 until 6th July 2023.

Poole Museum has announced one of the exhibitions planned for its reopening in 2024. Finds from the rare remains of a 13th-century ship and its cargo are to go on display, but it will first close at the end of October 2022 to carry out a redesign.

A display of precious personal objects belonging to the people of the North East will go on show at the Laing Art Gallery’s Marble Hall. Developed by artist Ruth Ewan, These are Our Treasures is a National Lottery Heritage Fund supported project created in response to the Lindisfarne Gospels. From 30 July 2022 – 11 February 2023.

Liverpool’s World Museum has announced Return of the Gods: Zeus, Athena, Hercules, an exhibition featuring a collection of classical sculpture and antiquities and a look at the ancient world of Olympian gods through the words of poets, music and drama. From 10 February 2023 – 16 July 2023.

‘Stories of Service’ at Discovery Museum in Newcastle, will share new research gathered as part of a wider national partnership with Imperial War Museums (IWM). The new Second World War exhibition will explore recently uncovered stories of women on Tyneside and people who came to Tyneside from the African and Caribbean diaspora as part of the war effort. Open now until 25 September 2022.

Public fundraising has begun for the Natural History Museum’s Urban Nature Project, which will allow the museum to turn its five-acre site into an educational outdoor space. The project is expected to be complete in 2023.