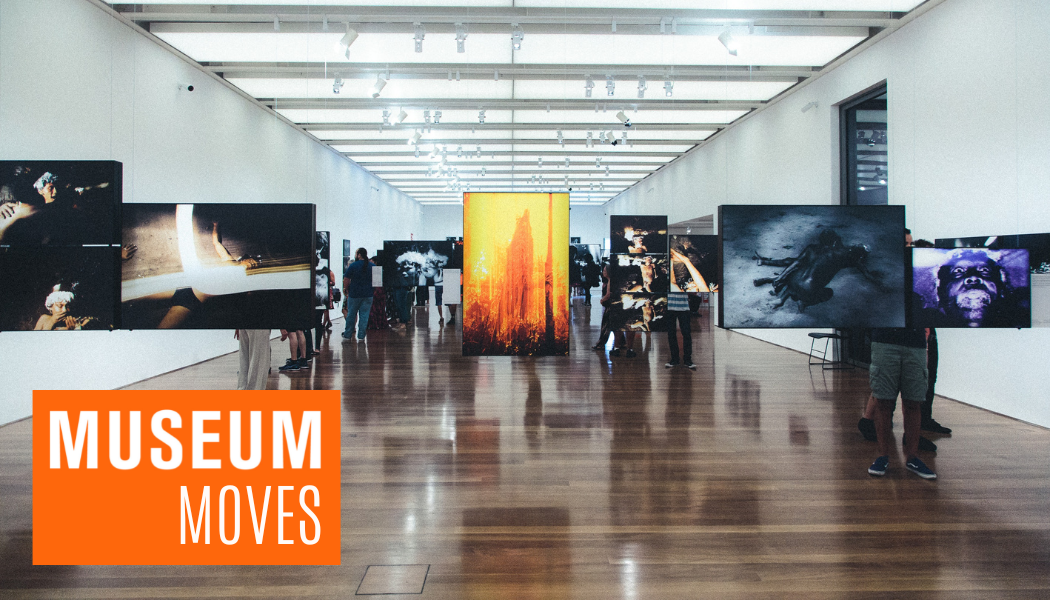 The Secretary of State has appointed John Shakeshaft as Interim Chair of the Museum of the Home. Shakeshaft is a merchant banker, former diplomat and international company director. The role commences on 15 June 2022 until 30 September 2022.

A new museum in Sheffield, The Yorkshire Natural History Museum, is set to open this weekend. The museum is said to feature Yorkshire specimens on display, with an emphasis on fossils from the Yorkshire Coast. The museum will feature a cafe and conference room, and there are plans for a publicly accessible palaeontology lab.

Liverpool attraction ‘The U-boat Story’ is set to be refreshed as the Liverpool City Region Combined Authority and Mersey Ferries announce a partnership with Big Heritage on the historic Woodside based attraction. A new resident exhibition of some of the items inside is set to open in September 2022 at Big Heritage’s Western Approaches HQ.

A green light has been given for the construction of ‘Central Hall’, a new building at the National Railway Museum which will join its two existing buildings. Work is expected to begin next year, and is provisionally set to complete in Autumn 2025.

Acclaimed Irish visual artist, Aideen Barry, is launching her solo exhibition, ‘for she is always creeping’, at The Whitaker Museum + Art Gallery in Lancashire. Running between Saturday 20 August to Sunday 16 October, it will include film, sound, drawing and digital animation.

The Museum of Island History at Newport’s Guildhall has a new exhibition dedicated to the The Nipper Knife, a knife inspired by earlier incarnations at the museum and designed by Island-born Philip Crewe.

A new exhibition at Brampton Museum ,‘Reincarnated Rubbish – Endangered and Extinct’ is hoped to highlight the positives of recycling. Created by artist Val Hunt, it features sculptural pieces made from recycled materials, depicting animals, exotic birds, fish, dinosaurs and species of flora, which are all on the edge of extinction or are extinct. Runs until Sunday 4 September.

The Gurkha Museum in Winchester has opened a month-long exhibition which aims to showcase how Gurkhas have helped support and aid civil agencies in peacetime across the world. The exhibition, entitled ‘Off the Battlefield, On the Scene: Gurkhas and military aid to civil authorities’ runs through August.

The People’s History Museum is to show contemporary items added to its collection within the last three years, marking events that have played a part in telling the story of democracy in Britain. Black Lives Matter knitted bannerette, Andy Burnham’s dark navy worker’s jacket, and a can of beer named ‘Barnard Castle Eye Test’ are among the new items on display.

The Burrell Collection’s first exhibition in its new dedicated special exhibition space will explore the legacy of Sir William Burrell and his wife, Lady Constance Burrell, who established the museum. The Burrells’ Legacy

Eight museums have been announced as recipients of the most recent round of Esmée Fairbairn Collections Fund grants, which offer up to £90k over around two years for “outstanding ideas that demonstrate the significance, distinctiveness and power of collections to people”. The awarded museums are Food Museum, Foundling Museum, Manchester Museum, National Holocaust Centre, New Forest Heritage, Tyne & Wear Archives, Museums, Whithorn Trust, and Brunel Museum.