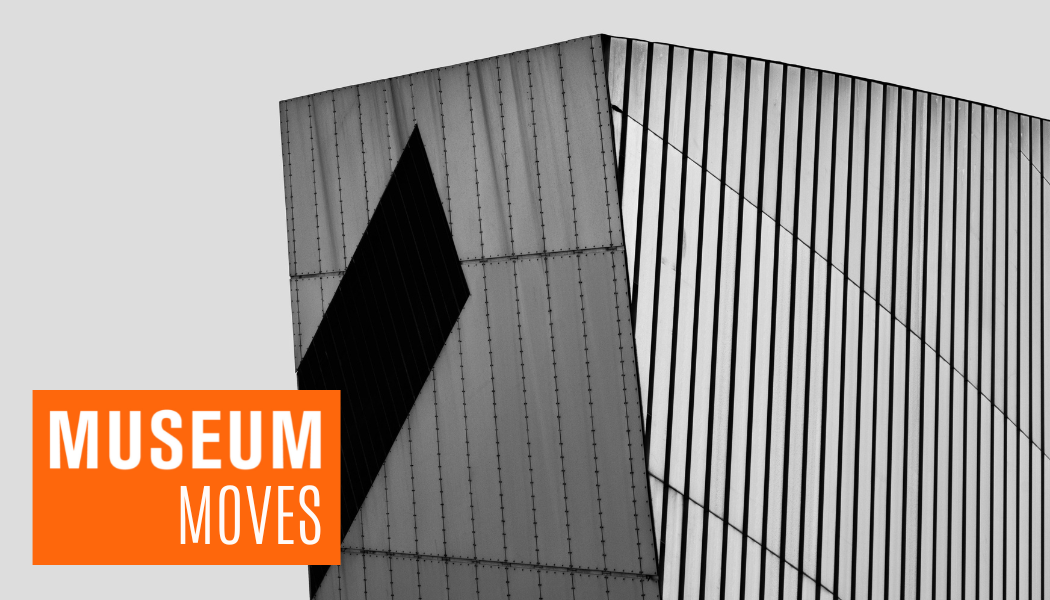 Zara Matthews has been appointed Director of the Panacea Museum. Matthews, who is also a Trustee of the Ramsey Rural Museum, has previously served as Senior Manager of Cultural Property at Arts Council England and Market Town Museums Manager at Leicester County Council.

Cranwell Aviation Heritage Museum could be set to open a new, larger wing if plans for its expansion go ahead. North Kesteven District Council is currently planning to convert a warehouse next to the existing museum in Lincolnshire, creating a conference and educational space, a new cafe, retail space and car parking.

St Mungo Museum of Religious Life and Art in Glasgow has reopened to the public today for the first time since the pandemic. The UK’s only public museum dedicated to religious life and art, which is managed by Glasgow Life, will welcome visitors with its exhibition ‘The Heavenly Creatures – Angels in Faith, History and Popular Culture’.

A new exhibition from The Cartoon Museum will explore “the most cartooned politician in the history of our country”, Boris Johnson. ‘This Exhibition is a WORK EVENT!’, will display coverage of the election, Partygate, Brexit, Covid, the invasion of Ukraine and his exit from office through cartoons. 11 October 2022 – 16 April 2023.

Dubbed the world’s largest collection of works by Banksy, a new exhibition featuring originals by the well known graffiti artist is set to open next month in Manchester following an international run. ‘The Art of Banksy’ features work on loan from collectors, and will be presented at MediaCity. 21 October 2022 – 8 January 2023.

A new exhibition at the National Videogame Museum will take visitors behind the scenes of five UK-made video games, revealing the art, creativity and people behind their creation. ‘The Art of Play’ will focu on the non-digital aspects which create the unique textures and moods seen on screen. Opens 14 October 2022.

The National Justice Museum in Nottingham has unveiled a new display in its free-to-enter space, Project Lab. ‘Standing in this Place’ is a community arts project led by sculptor Rachel Carter, co-produced with hundreds of women across the Midlands. The project is hoped to address the lack of female representation in statues throughout the UK and will create and place a bronze sculpture of two women in Nottingham’s Broad Marsh.

In one of the first exhibitions to appear after her passing, the British Motor Museum has created a temporary exhibition of the vehicles used by Queen Elizabeth II during her reign.

In celebration of the 1900th anniversary of the start of construction of Hadrian’s Wall, English Heritage has opened a new exhibition at Chesters Roman Fort. From modern souvenirs to ancient keepsakes, the exhibition will document the landmark’s long history as a tourist attraction.

A Hampshire Cultural Trust exhibition taking place at The Gallery at The Arc, Winchester, will investigate the appeal of nature as a subject for leading contemporary artists. ‘Infinite Beauty’ will explore the way in which artists interact with natural forms and how their work comments on the ways human activity impacts the environment. Until 16 November 2022.

An interactive exhibition telling the 102-year history of Rupert the Bear has begun at The Beaney House of Art & Knowledge. The Rupert Bear Centenary Celebration opens in The Beaney’s Special Exhibition Gallery, and is on display until 30 October 2022. The belated centenary celebration will coincide with the museum and gallery’s own 10 year anniversary.