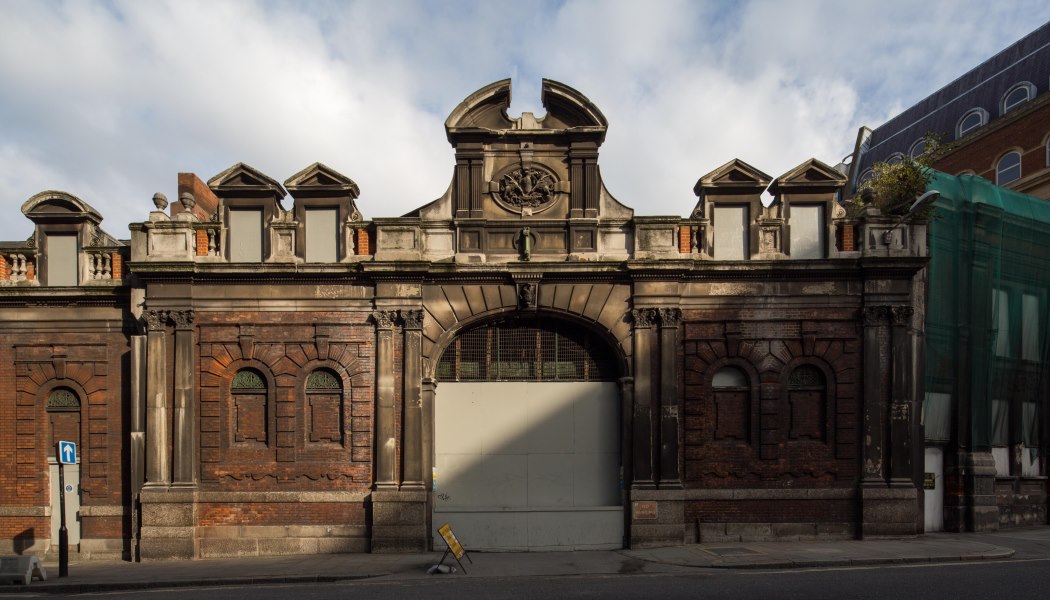 The two-stage architectural competition for a new Museum of London will get underway in February with the winner to be announced in the summer.

The site at West Smithfield is located in the City of London and covers approximately 25,000 sq m and comprises the vacant Smithfield General Market, the vacant Fish Market, the Red House, Iron Mountain, the Engine House and other elements.

These buildings, most of which are Victorian, sit at the Farringdon Road end of West Smithfield, where records show there has been a market for nearly 1,000 years and archaeological remains go back to the Bronze Age.

“In 1855, the livestock market at Smithfield closed and moved out to the Metropolitan Cattle Market just off the Caledonian Road,” says Alex Werner, Head of History Collections, Museum of London. “In 1860, the Corporation of London embarked on a massive construction project at Smithfield. Designed by the City’s architect, Sir Horace Jones, a vast new meat market was opened in 1868. Its impressive central arcade was marked with statues representing London, Edinburgh, Dublin and Liverpool and at the four corners of the building stood octagonal towers with domed roofs.”

They buildings will provide an industrial elegance as well as a blank canvas to potential designers and architects for them create a destination museum for the capital, which has good links to overground and underground railway lines. 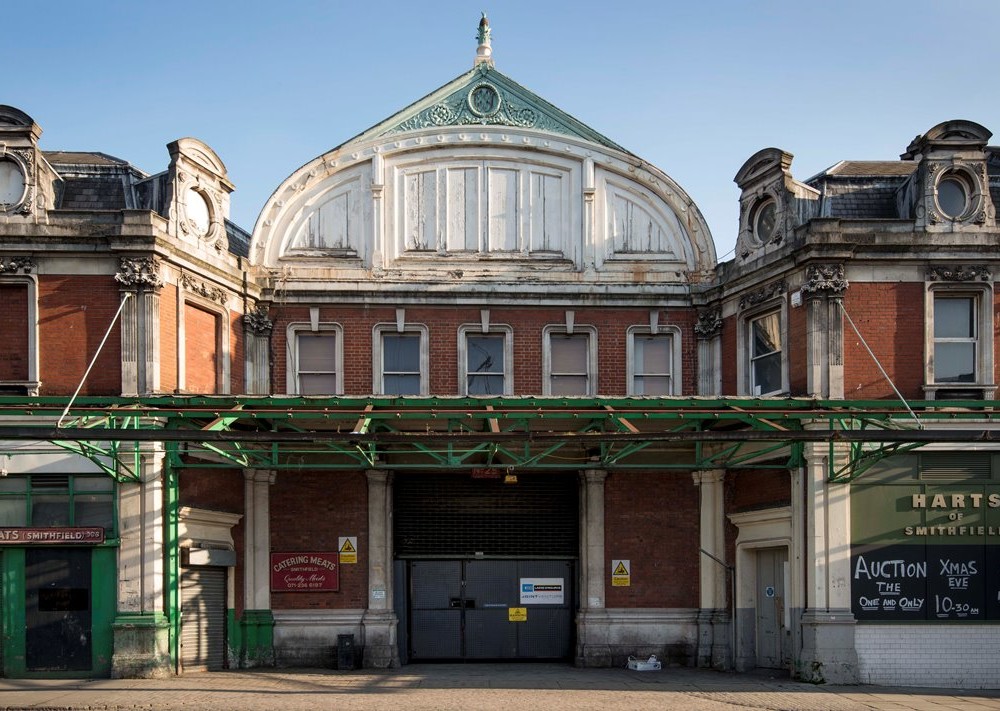 The vision for the site is to bring these buildings back into sensitive and active use to tell Londoners and visitors to the capital about their city, their history and their lives as well as showcasing finds from the largest archaeological archive in the world.

“Now that the City of London Corporation has acquired the leasehold, we can move forward with growing confidence to create a new museum in West Smithfield,” said Sharon Ament, Director of the Museum of London. “The next step is to select the best possible architects to take on this challenging and exciting brief. So the search is about to begin to find world class, outstanding and inspiring architects who will deliver a design which combines stunning modern vision for a new museum with West Smithfield’s sensitive heritage. We hope to tantalise the world’s most creative architectural minds with the prospect of working with us on this project.”

Funded by the Mayor of London through a £200,000 grant, the international design competition will be managed by Malcolm Reading Consultants, a leading organiser of  cultural design competitions including the recent Guggenheim Helsinki and English Heritage’s Tintagel Bridge competitions.  A panel will be announced to take forward the selection process and following a shortlisting in the spring, the winning architect will be announced. The aim is to achieve planning permission, raise the necessary capital funds and deliver the new museum in 2021.

“Behind every great building is a great architect, so finding the right one for the new Museum of London in West Smithfield is of utmost importance,” said Boris Johnson, Mayor of London. “We are providing support for this competition so that the museum can conduct a global search and ultimately create a major cultural destination and a new landmark for the capital.”

This announcement follows on from the news that the City of London Corporation, which owns the freehold to the Smithfield markets, had acquired the leasehold interest from TH Real Estate for West Smithfield.

The Smithfield Market buildings will provide an industrial elegance as well as a blank canvas to potential designers and architects for them create a destination museum for the capital. Photograph by Luke Hayes