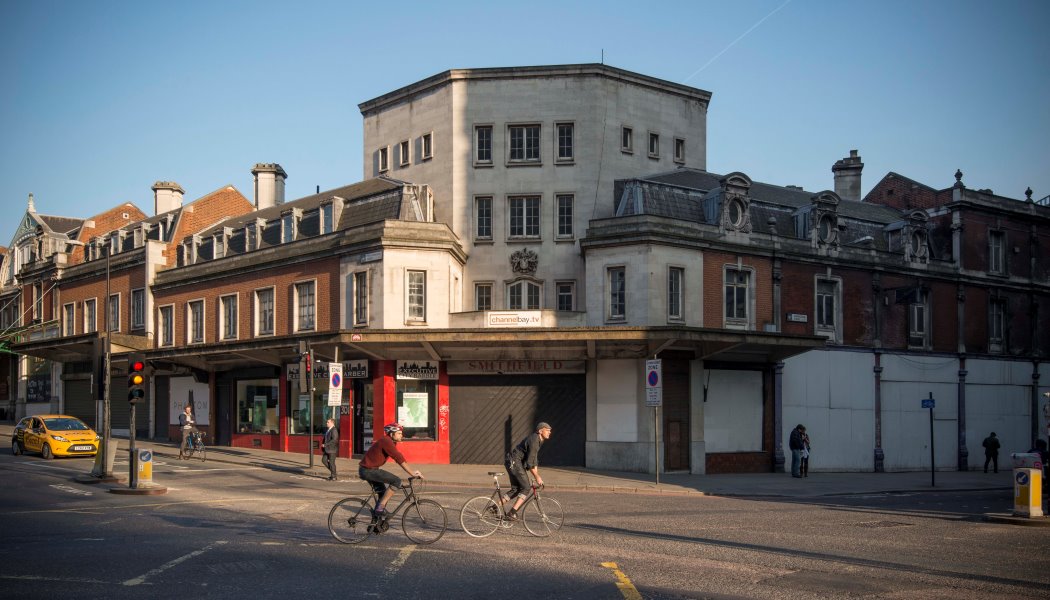 The ambitious relocation will see the size of the museum expand from its current 17,000sq m to more than 27,000sq m which is key to its future as its collection and visitor numbers grow.

The museum confirmed that Property developer TH Real Estate has sold the historic meat market to the City of London Corporation for £35m. This means that plans by the government to regenerate the area have been shelved and the Museum of London’s plans, announced in March last year, can begin.

“The Museum of London welcomes the news that the City of London Corporation has purchased the Smithfield Quarter from TH Real Estate. This makes way for us to achieve our ambition to create a new museum for London and Londoners in West Smithfield by 2021,” a statement said. 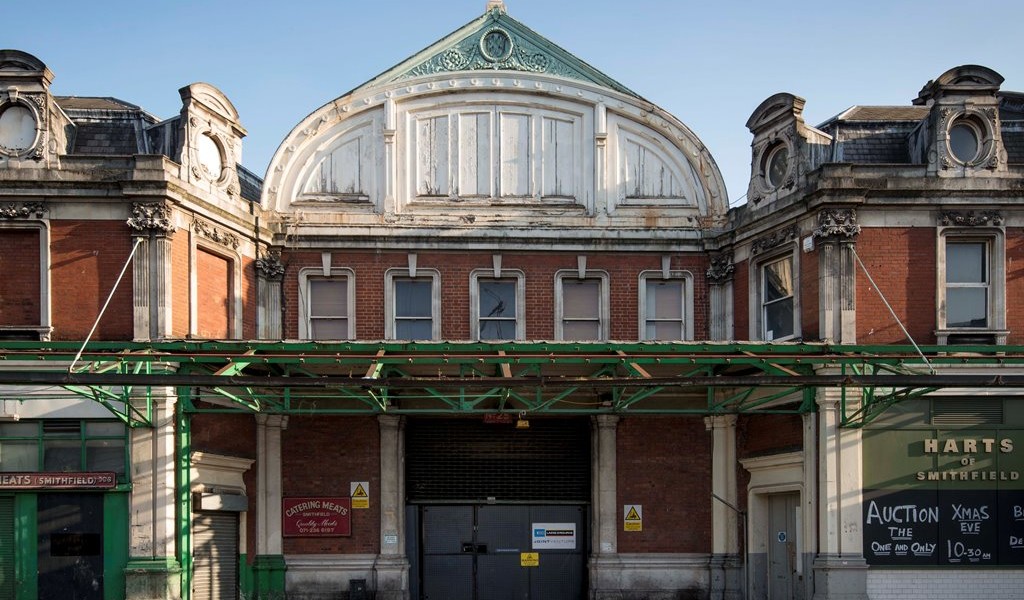 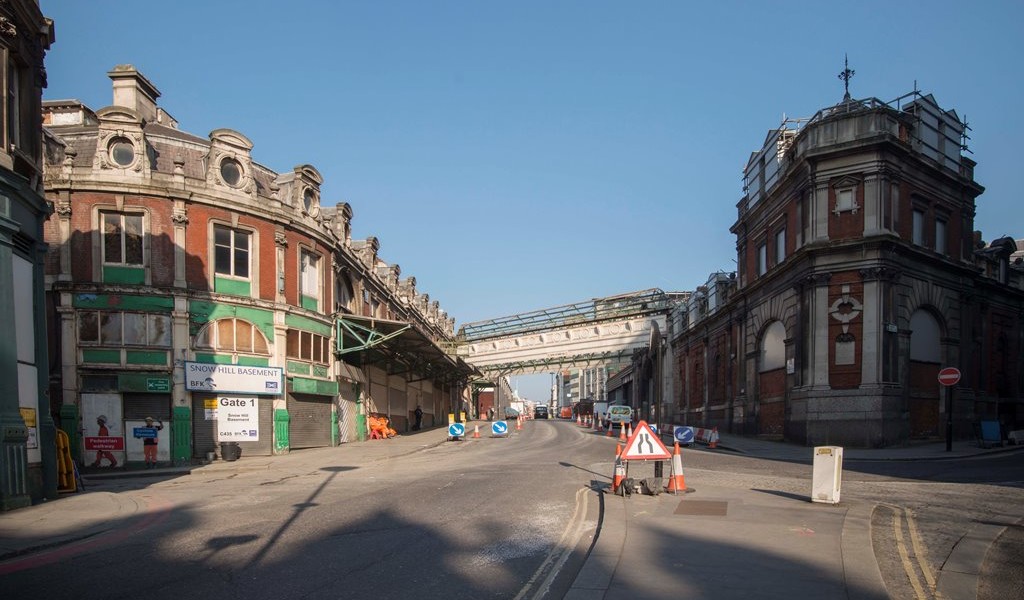 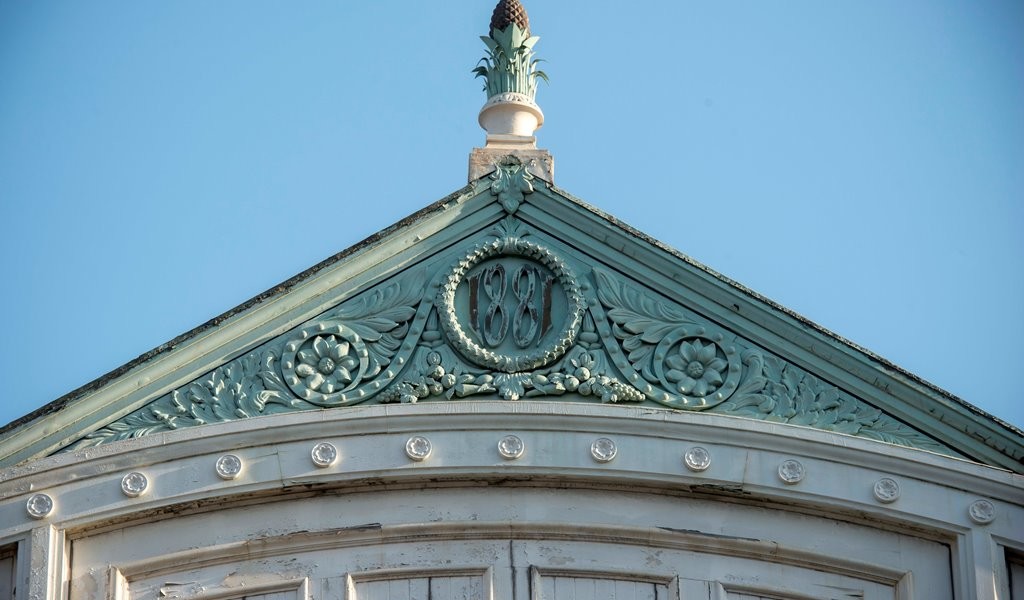 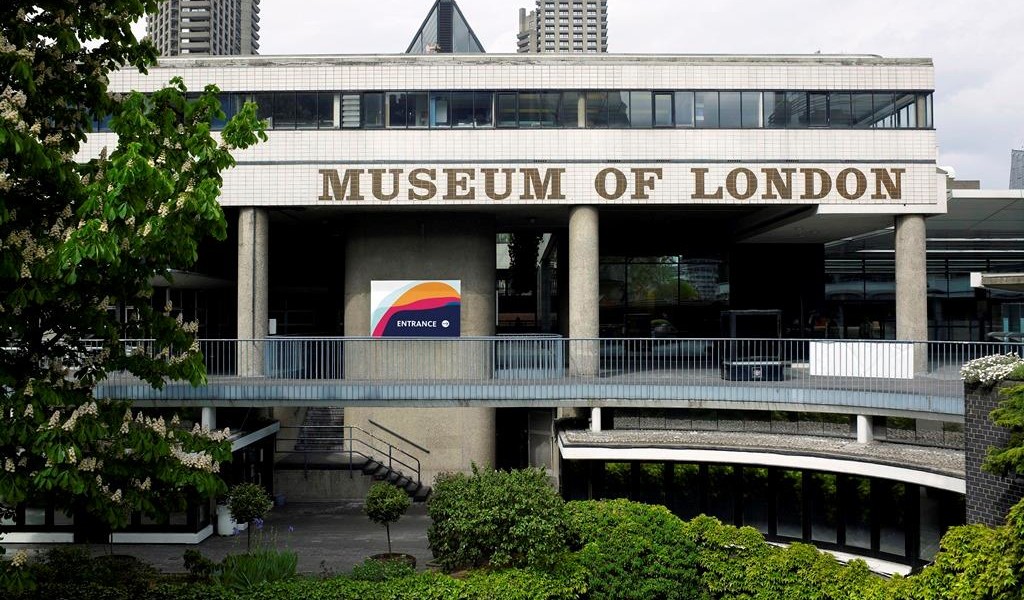 The museum said it does not currently have the space to present its collections properly, or demonstrate the research behind them and its schools programme is at bursting point. As well as this the museum said the current location and entrances are problematic.

There has been a market on the Smithfield site for 800 years and many of the current buildings were built in the 1860s and some in the 1880s, which are Grade II listed.

“It is our ambition to put more artefacts on display, host more temporary exhibitions and welcome annually over two million guests from the UK and beyond,” said Museum of London chairman, Clive Bannister. “West Smithfield has the greatest potential to make these ambitions real; and I look forward to the Museum of London inhabiting this historic site in the future.”

Proposals have been put forward to build a concert hall at the Museum of London’s current site.