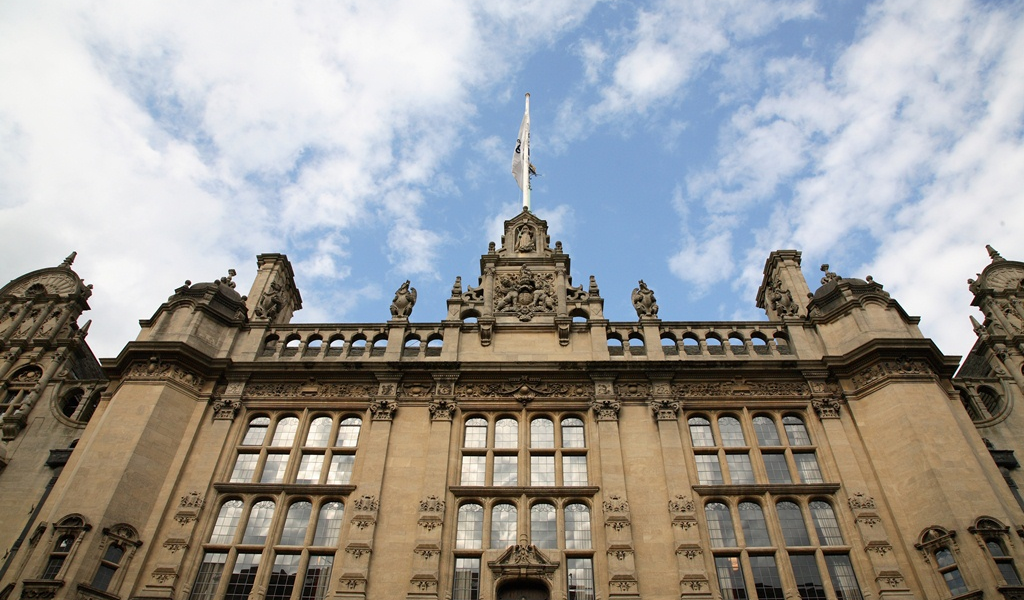 The updated space, open to the public in October, will include a ground floor with two new galleries, a new entrance and around 460 new exhibits.

The Museum of Oxford has announced it is set to reopen on October 11th 2021 following a £2.8m redevelopment.

The updated museum – which details Oxford’s history, people and communities – is triple its pre-development size, and has increased its number of exhibits from 286 to around 750.

Having partially closed in 2011 and since had its reopening delayed reopening by COVID, the newly updated space will include a ground floor with two new galleries which will display Oxford’s collections and interactive exhibits.

Set in a dedicated area of Oxford Town Hall, a new entry to the museum has been installed via the foyer of Oxford’s Grade II Listed Town Hall.

During the museum’s closure staff have been hosting projects made with and by the community, extracts of which will form the highlights of an opening exhibition and includes: Windrush Years, looking at the lives of Oxford’s Windrush generation and their descendants, Healing Spaces about child healthcare in Oxford’s hospitals, Queering Spires exploring the history of LGBTIQA+ spaces in the city and Mixing Matters connecting communities and celebrating culinary heritage.

Queering Spires: a history of LGBTIQA+ spaces in Oxford won Sustainable Project of the Year at the Museums + Heritage Awards in 2020.

Left: An empty exhibition room under construction. Right: A hard hat tour of the new Museum under development | Museum of Oxford

Its key themes on opening will be to explore the changing landscape of Oxford as different communities have developed, moved in, or moved away; Oxford during times of conflict; and exploring what the city means to its inhabitants.

Support and funding comes from the Heritage Lottery Fund, Oxford City Council, and Arts Council England to help with the redevelopment, alongside donors, trusts and foundations, companies, and individuals.

First look at the newly reopened, refurbished Museum of Oxford

No change too small: how an LGBT+ exhibition at Museum of Oxford blazed a sustainability trail