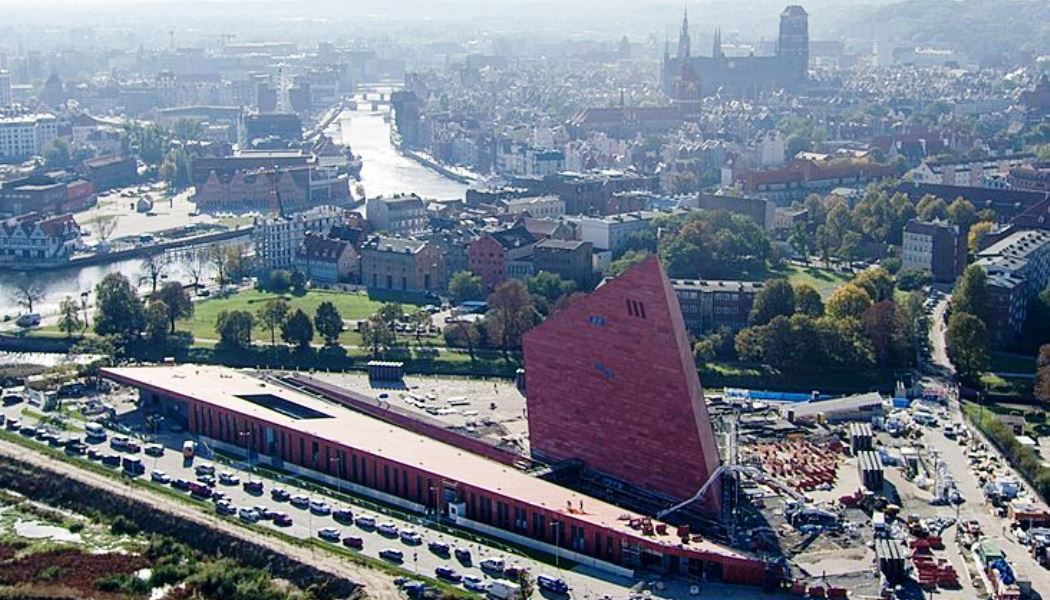 The Museum of the Second World War combines a Polish perspective of the war with the experience of other European nations. Designed by the Kwadrat Architectural Studio from Gdynia, the museum building is located on Władysława Bartoszewskiego Square, on the River Motława, close to the historic centre of the city

Covering 26,000 sq m, the museum is divided into three spheres, which reflect the connection between the past, present, and future: the past — the underground, the present — the square surrounding the building, the future — the leaning tower with the glass façade and ceiling reaching up to 40.m. The tower houses a library with a reading room, lecture and conference rooms, and a café and a restaurant with a panorama of Gdańsk on the top floor.

The Museum of the Second World War is the largest historical museum in Poland and has 5,000 sq m of exhibition space. Located on the bottom level of the building, 14 meters underground, it focuses on the tragic experience of the Second World War, its genesis and consequences, its victims and perpetrators and its heroes and civilians. 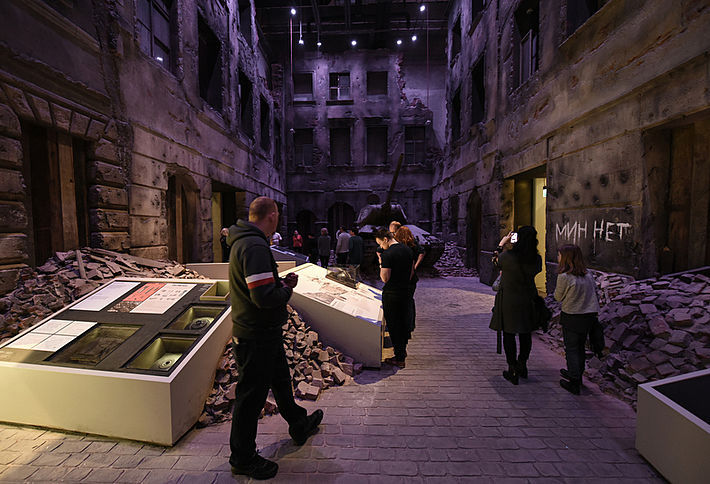 “We hope that our exhibition, which we are opening to the public, becomes a subject of a nationwide debate and a great lesson in Polish history to foreigners. The Museum of the Second World War inscribes our experience in the European and international context, thus aiding the comprehension of both its distinctive features and the aspects it shared with other nations,” said Paweł Machcewicz, the Director of the Museum of the Second World War. “The museum and the exhibition are the work of not only historians, scenographers and architects, but also thousands of people who donated their family tokens to our institution. An element of our narration, these token make it authentic, as the past becomes something very alive and full of emotions.” 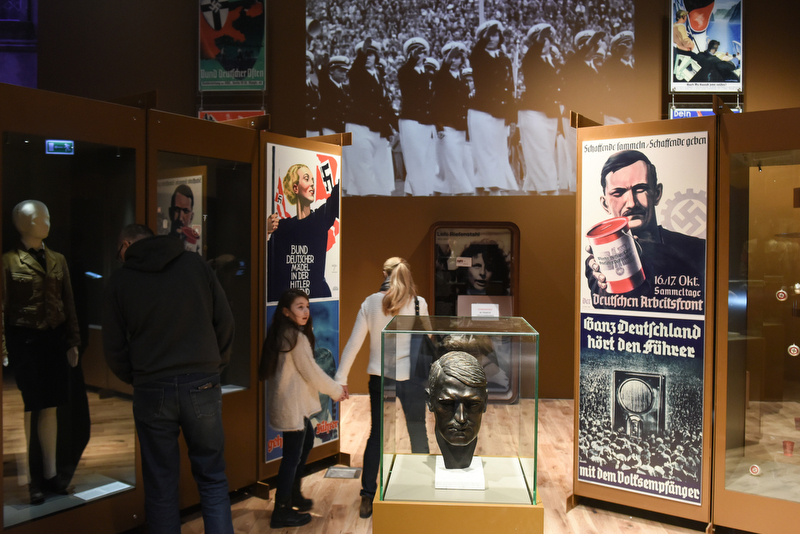 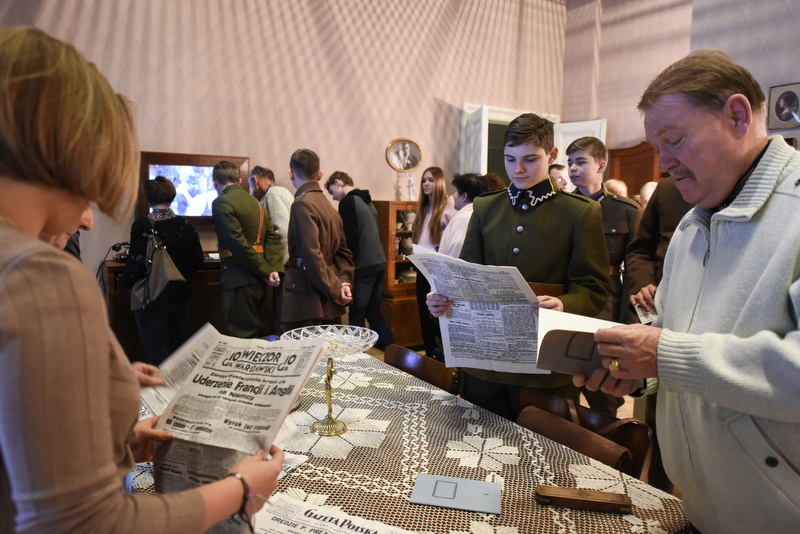 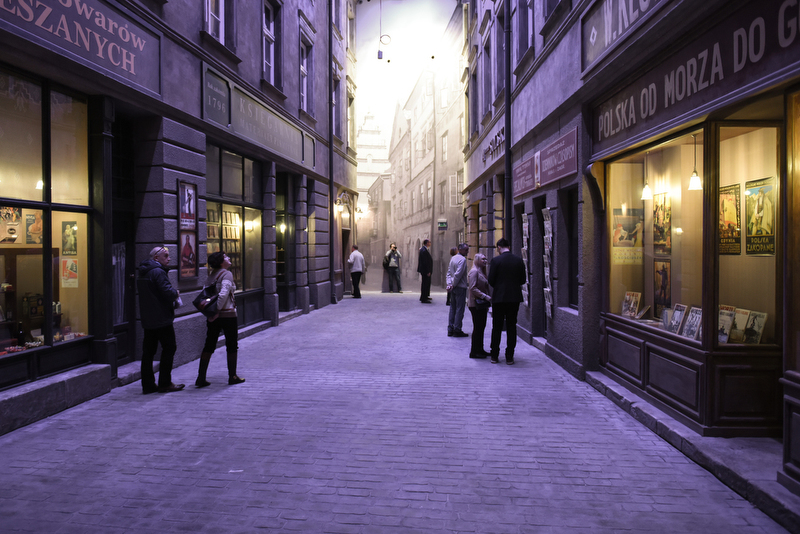 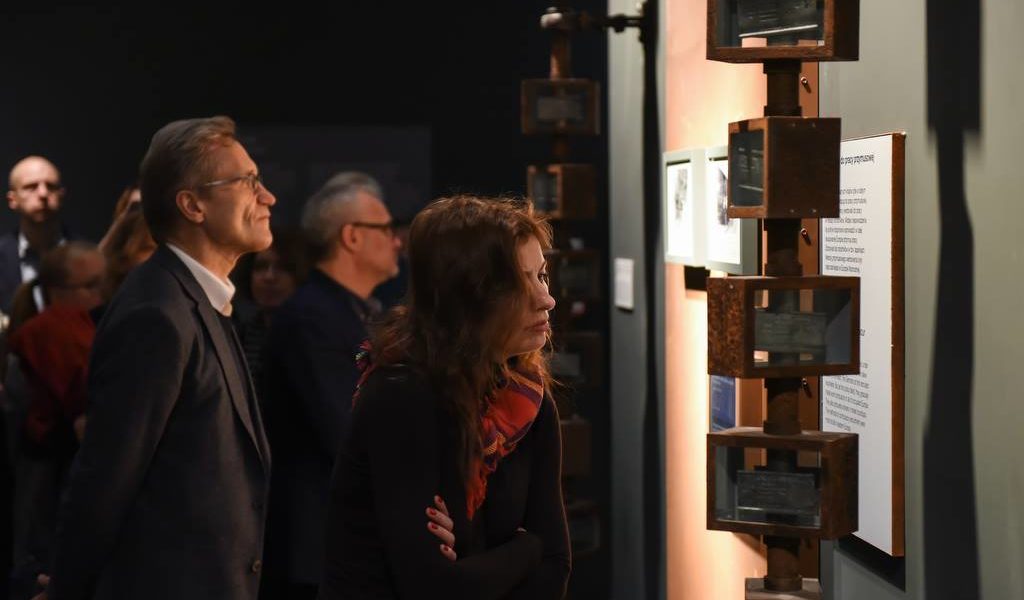 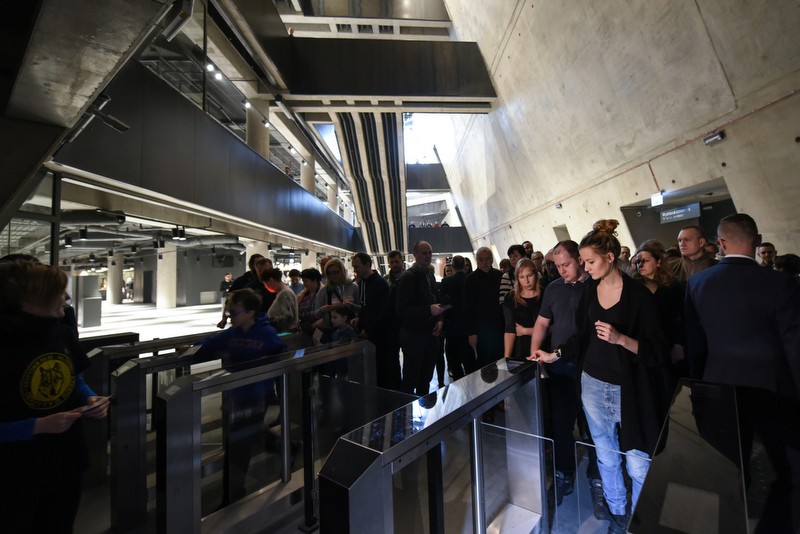 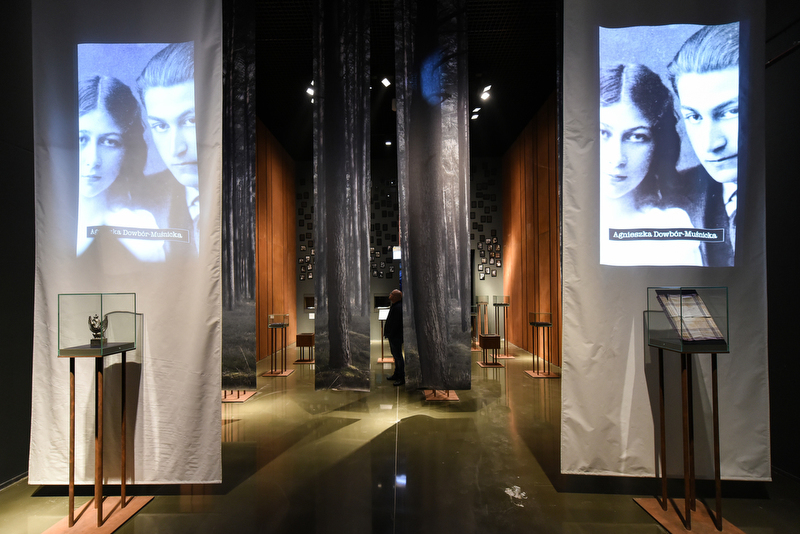 The permanent exhibition consists of three narrative blocks: “The Road to War,” “The Horrors of War,” and “The War’s Long Shadow.” It is divided into 18 thematic sections, which is reflected in the layout of the exhibition rooms. The exhibition contains. 2,000 exhibits and there are also 240 multimedia consoles, which enable the visitors to browse through archival photographs and footages, watch video testimonies of the witnesses of those events, and study interactive maps of battles or of the shifting national borders during the Second World War. It was designed by the Belgian Tempora studio and the Cracow Nolabel studio is responsible for its multimedia section. A tender for making the permanent exhibition was won by Qumak SA.

As previously reported in Advisor the contents of the museum have been criticised by the ruling Law and Justice Party as being universalistic and not Polish enough. It went to court to try and get the Museum of the Second World War to be merged with a yet-to-be built museum – the Museum of Westerplatte and the War of 1939 so that it could change the content in its favour. On January 24 the Polish Supreme Administrative Court ruled in favour of the nationalist government and a takeover was likely. However, Machcewicz, the Mayor of Gdansk, Paweł Bogdan Adamowicz and the Ombudsman for Human Rights in Poland, Adam Bodnar were successful in gaining a court reprieve for the museum to open as it is until a final decision is made on April 5 by the Supreme Administrative Court of Poland.

“We have spoken with lawyers and see good opportunities to defend our exhibition, on which we have worked for many years, against changes on copyright grounds,” said Machcewicz.

The government has granted the museum, with its 70 employees, a budget of 2.7 million euros for 2017.