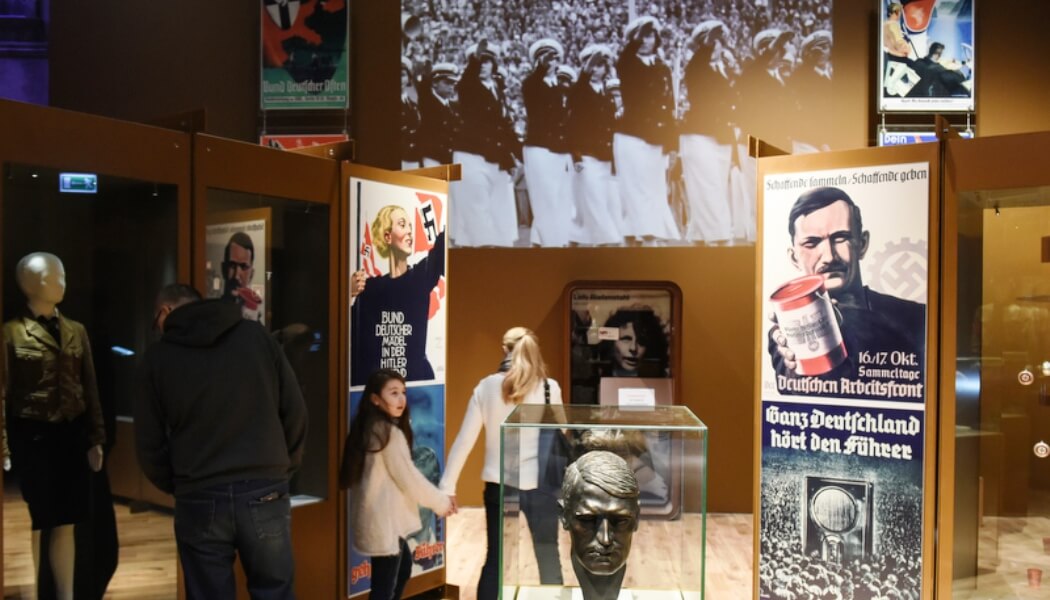 The Museum of the Second World War in Gdansk opened on March 23 and is one of the world’s largest museums covering the conflict. A court ruling last week supported the government’s plan to take over the running of the museum following a dispute over its content

Following a long-standing legal dispute about the content of the Museum of the Second World War in Gdansk the Supreme Administrative Court ruled in favour of the right-wing government’s wishes to merge the institution with a still-unbuilt Museum of Westerplatte and the War of 1939, allowing it to create a new state-influenced museum.

The Museum of the Second World War was established as an organisation in 2008 and a new museum building was completed last year and opened to the public last month. But since the Law and Justice party came to power in 2015, it has opposed the museum because of its comprehensive approach to the war’s events and for not concentrating enough on the Polish heroics such as in the battle of Westerplatte (hence the name for the government’s proposed museum).

It was the Provincial Administrative Court’s intervention in February (from the original ruling in September 2016) that allowed the Museum of the Second World War to open albeit delayed and under a muted fanfare.

Since the court decision the Minister of Culture and National Heritage, Piotr Gliński, has  sacked the museum’s director, Pawel Machcewicz, who was instrumental in its creation and appointed Karol Nawrocki, head of the Regional Public Education Office in Gdansk, as acting director.

An statement on the museum’s website said: “The statute of the new museum combines activities of both existing institutions and provides for a branch called the Museum of Westerplatte and the War of 1939. In the next few days, the acting director will be inducted into the functioning of the whole institution. His first task will be to examine the financial and employment situation. The Museum of the Second World War in Gdańsk will operate in accordance with the current rules.”