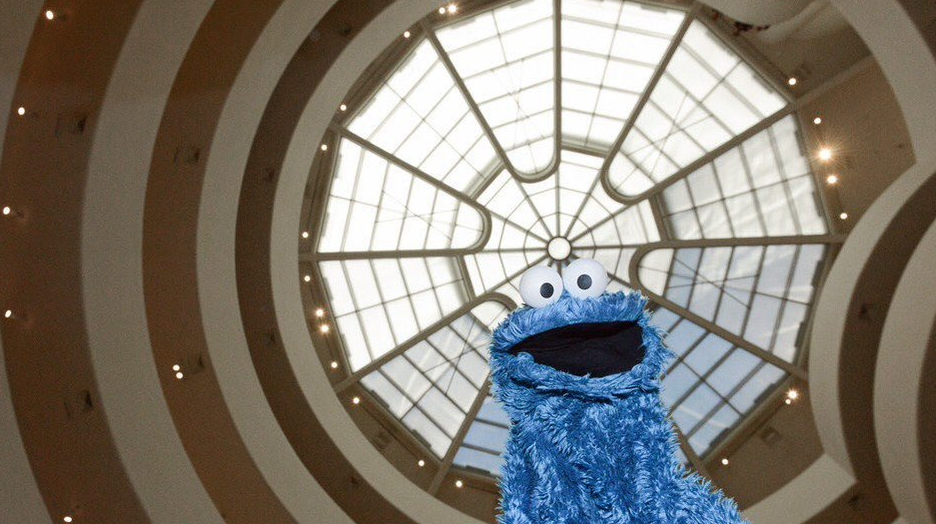 Things began stirring in Australia at around 11pm GMT on Tuesday night with amusing tweets such as Melbourne Museum’s dinosaur selfie declaring it was @MuseumSelfieDay and providing a call to action for more museum selfies.

Then Asia and Europe got in on the act with their museum selfies including hundreds of museum professionals with their collections and visitors snapping themselves in front of paintings, natural history displays, historic objects and buildings.

And 24 hours later, as the working day was coming to a close in the Americas, a total of 29,491 tweets had been sent using #museumselfie. These included many humorous tweets such as Art Gallery Ontario’s, which was accompanied by a selfie of a Rembrandt painting, and opens the gallery below. 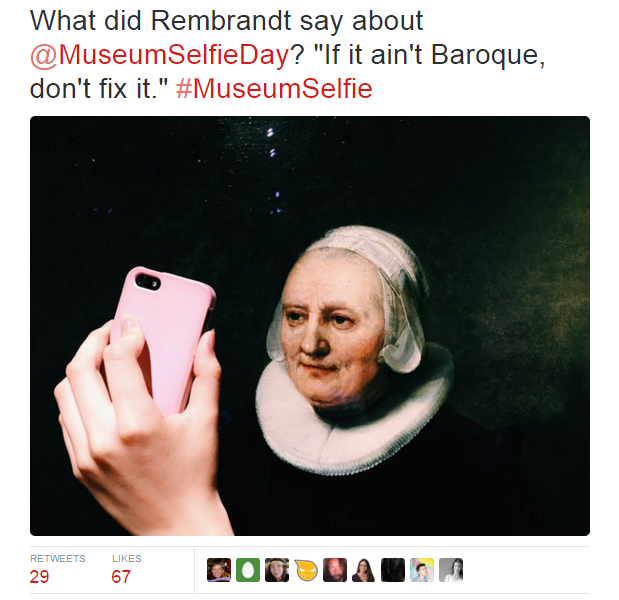 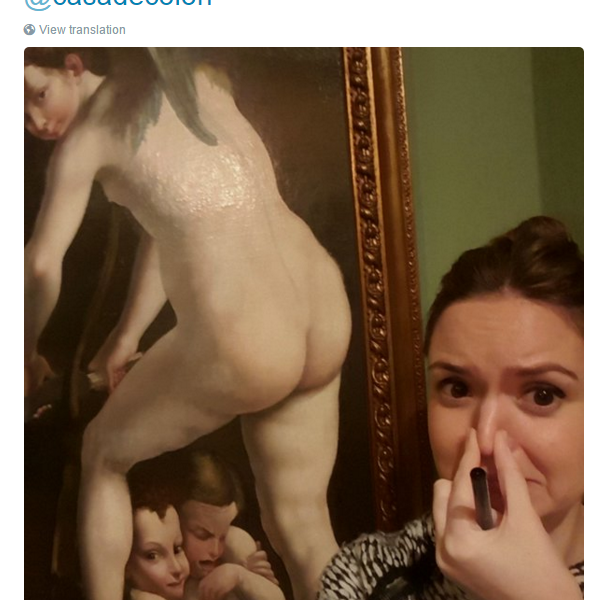 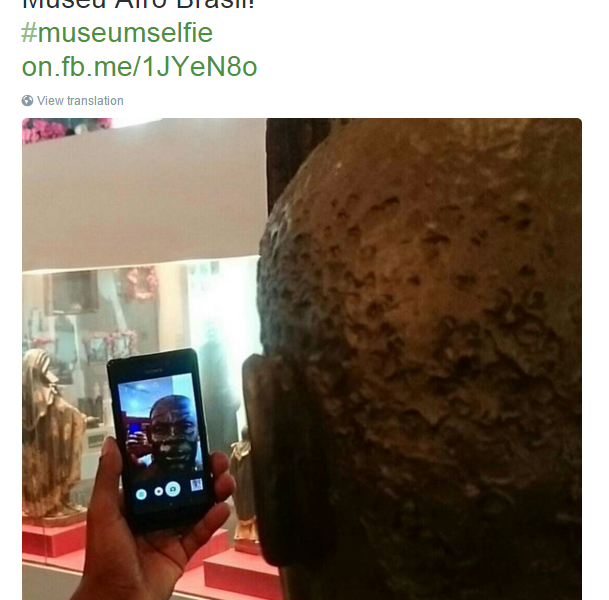 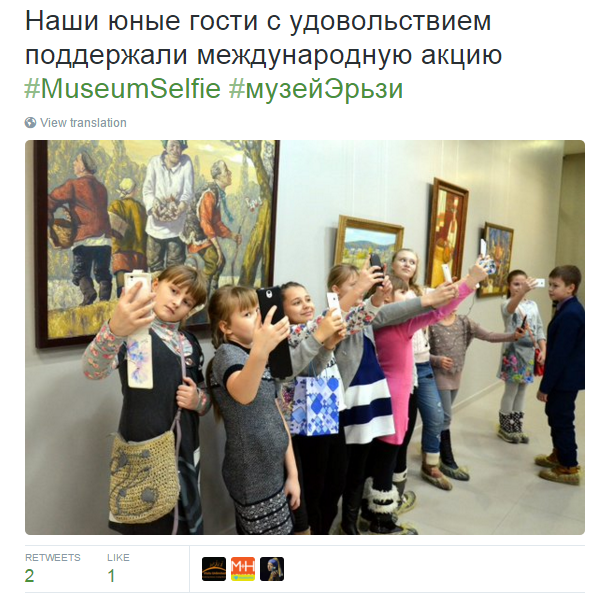 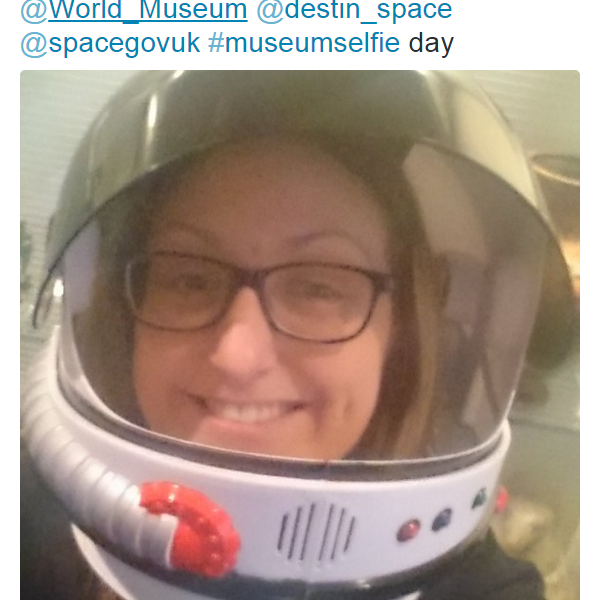 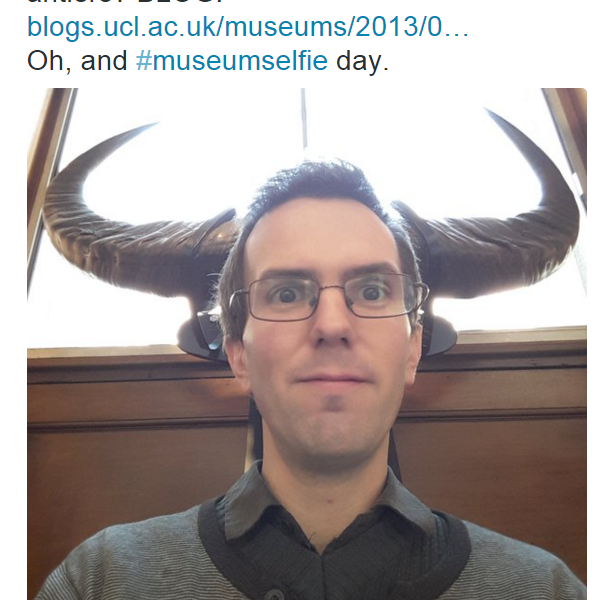 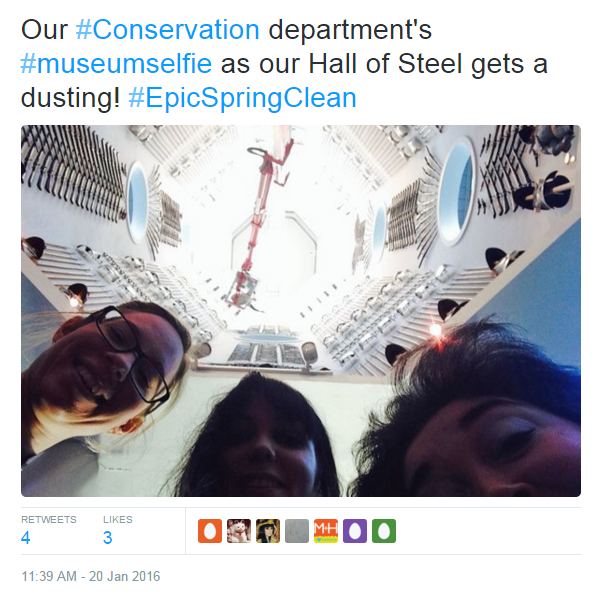 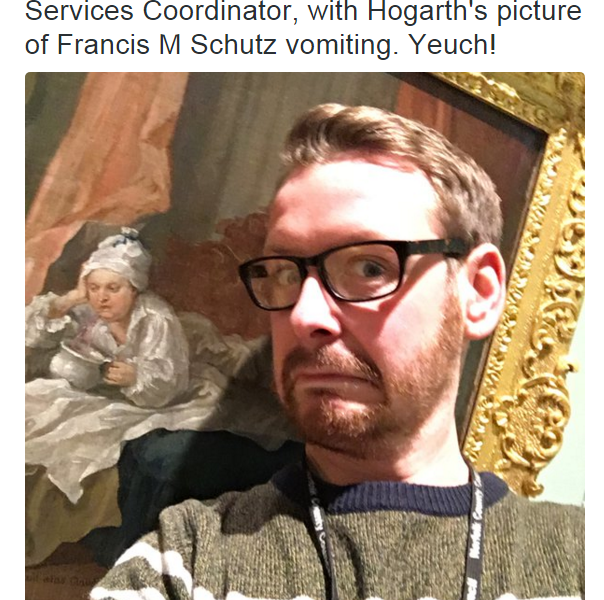 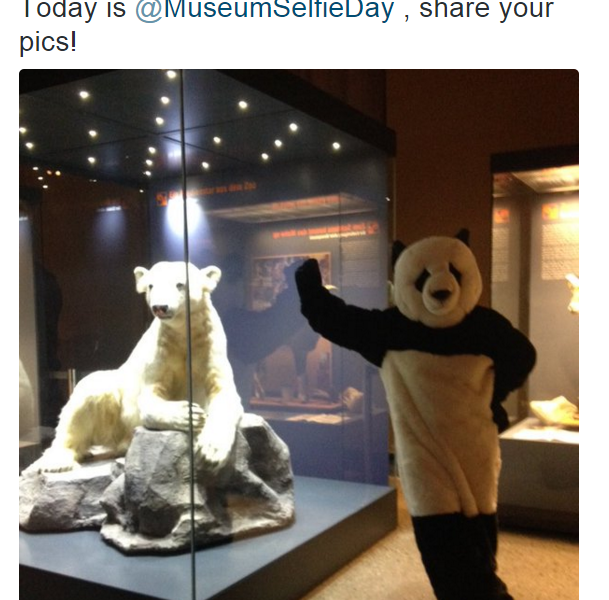 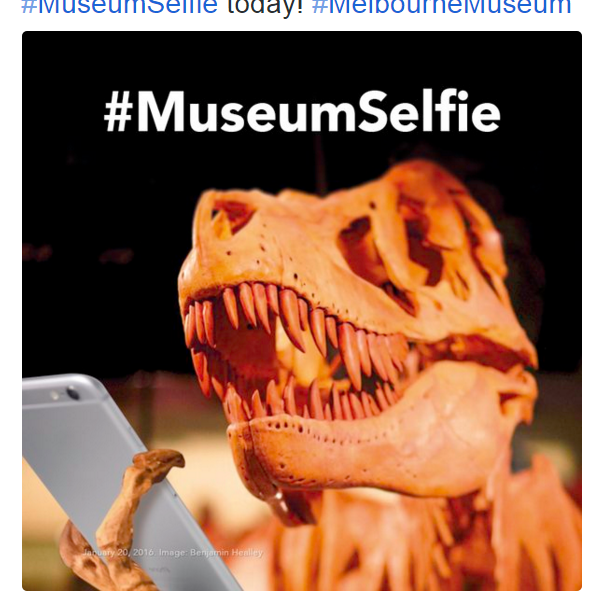 Established in 2014 by social media and audience development consultant, Mar Dixon @MuseumSelfieDay is about enjoying museums she said.

All my hashtags are about showing the fun and human side of museums. I don't really have objectives or aims other than to show that not all of them are stuffy and you can go and enjoy museums and not worry about having to 'learn' (you can learn from the exposure of being there) 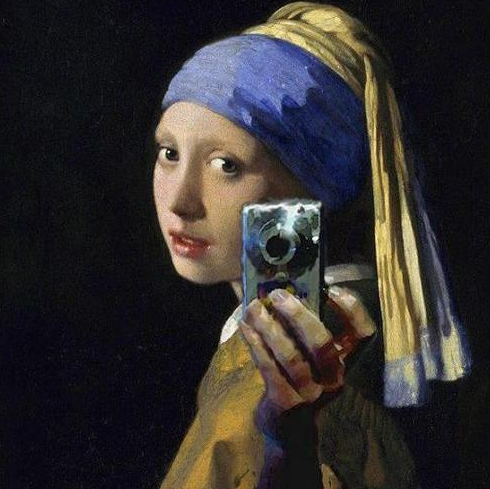 From museum directors to schoolchildren and from stars such as Beyoncé to the Cookie Monster tweeting about museums, it was little wonder that #museumselfie was trending on social media throughout the day.

The result of this was a fantastic amount of exposure for all museums, great and small, as well as many new connections being made.

@MuseumSelfieDay will be back next year on Wednesday 18 January.