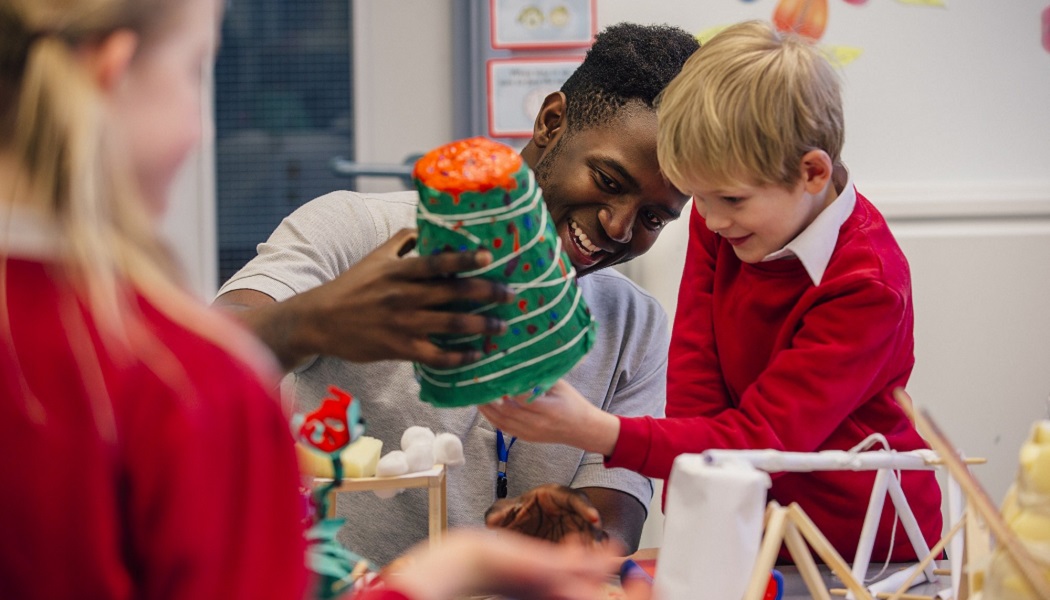 More than £80 million will be invested in 2020/21 to support young people learning music through orchestras or choirs, while a slice of funding from a separate £4 million pot will be channelled into ensuring schoolchildren can visit museums.

School standards minister Nick Gibb will today unveil the Government’s plans on how to invest more than £85 million across the nation’s education system, the majority of which will be directed into new Music Education Hubs.

Gibb is also set to reaffirm a Conservative manifesto commitment to offer an ‘arts premium’ to secondary schools, designed to “allow young people to learn creative skills and widen their horizons”.

In addition to the £80 million being ploughed into music hubs – which have already been supported by £300 million between 2016 and 2020 – charities that help young people learn about different styles of music are also set to receive a further £1 million.

Falling into the category referred to in the governmental announcement as “other cultural education programmes” are initiatives such as Heritage Schools and the ACE Bridge Network. The organisations behind such projects will receive a share of the £4 million set aside for a plethora of arts bodies.

The paragraph in the Conservatives 2019 election manifesto concerning the issue of arts education investment didn’t offer any specifics, but read as follows:

We will invest in arts, music and sport…We retain our commitment to the core subjects and also want young people to learn creative skills and widen their horizons, so we will offer an ‘arts premium’ to secondary schools to fund enriching activities for all pupils.

Reinforcing the Government’s predominant focus on music education, Gibb stated: “Music, arts and culture play an essential role in enriching pupils’ education, and we want to give as many young people as possible the opportunity to learn an instrument or perform in a choir or a band.

“Our continued investment will play an important role in helping young people widen their horizons and access all the opportunities that learning a musical instrument can provide – whether that be playing for pleasure or performing.”