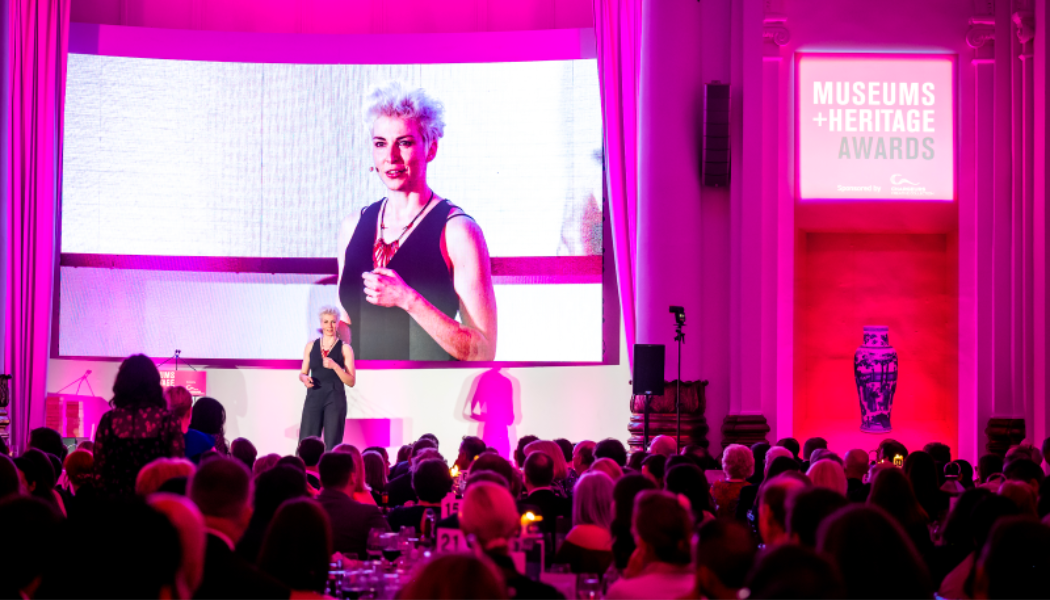 Shortlists and winners are announced across four separate awards, all of which are celebrating the work of UK museums and museum professionals

The winners of the Museums + Heritage Awards were announced late last week at our annual ceremony which returned to London for the first time since the pandemic began.

Winners in 17 categories were finally announced after weeks of careful deliberation among the judges, and in each category a highly commended nominee was also revealed.

Derby Museums, Museum of Making, Horniman Museum and Garden, People’s History Museum, The Story Museum, and Tŷ Pawb are all in the running for the annual award.

The 2022 European Museum of the Year Awards (EMYA) announced

The 2022 European Museum of the Year Awards (EMYA) were announced in Tartu, Estonia earlier this month. The Museum of the Mind in The Netherlands took home The EMYA, the second year in a row that a Netherlands-based museum has done so.

Closer to home The Box in Plymouth, a combined museum, art gallery and archive was awarded a special commendation. “With outstanding exhibitions and easy access for all, it has created a new cultural asset for its city and region and is an active advocate for the social change it can bring to its communities,” the EYMA’s wrote.

The EMYA’s also include the ‘Kenneth Hudson Award for Institutional Courage and Professional Integrity’, which “celebrate courageous, at times controversial, museum practices” and recognise those “developing a new global ethics for museums, addressing the urgent and contentious societal issues of decolonization, restitution, reparation, and repatriation.”