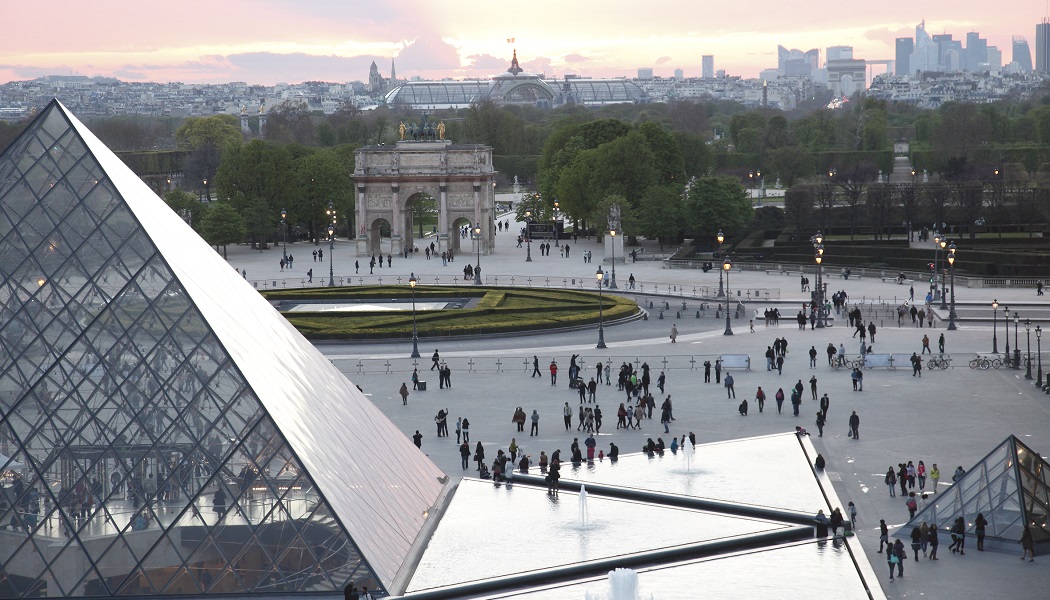 Museums around the world respond to coronavirus outbreak

Article: David Styles | Image: The Louvre has been closed for the past two days © Antoine Mongodin
Share

Closures or restricted entrance policies have been enacted by museums and cultural attractions around the world, with institutions looking to remain in line with the containment policies of their respective nations.

Italy has thus far been heavily hit by the coronavirus outbreak compared to its European neighbours, and its museums have understandably been at the forefront of closures.

The Peggy Guggenheim Collection in Venice has remained open but is operating according to the guidance issued by Italian prime minister Giuseppe Conte. “In compliance with the Decree of the President of the Council of Ministers,” a statement from the venue read, “the museum is once again open, following its usual opening hours. The museum will regulate visitors with limited numbers at a time in order to avoid large gatherings of people, as a distance of at least one meter between persons must be respected.”

All the site’s educational activities for schools, museum members, families and the general public are, however, suspended until further notice.

The Historical Complex of Milan Duomo reopened to tourists yesterday, with programmed and organised access being controlled by staff to avoid crowds of people forming.

In neighbouring France, the Louvre’s closure has been one of the most reported. Today is the second day it has remained closed to visitors and the latest update is that the site “cannot open at the moment,” according to its most recent Tweet.

Today we have published a comprehensive action plan

For now, the advice we have been given is that events continue as normal

Despite no cases having been confirmed in Poland (as of 2nd March), the Auschwitz-Birkenau State Museum says it is “monitoring this issue on an ongoing basis,” adding that it recommends travel agencies and organisers of trips “desist from the arrival of people from places found to be infected”.

The Mori Art Museum in Tokyo has already confirmed its closure until 13th March in order to “prevent the spread and spread of the new coronavirus”. The Museum adds that the closed period may be “extended depending on the situation”.

Attractions across China, by far the worst affected nation to date, remain closed.

Statement from the Museums + Heritage Show

We are monitoring the coronavirus situation as it develops but it currently remains business as usual and the Museums + Heritage Show continues as planned for 13-14 May 2020.

We will continue to follow advice from the World Health Organisation and Public Health England, as well as that of local government. If or when the situation changes we will notify our exhibitors at the first possible opportunity. For further information please refer to the statement on our website.