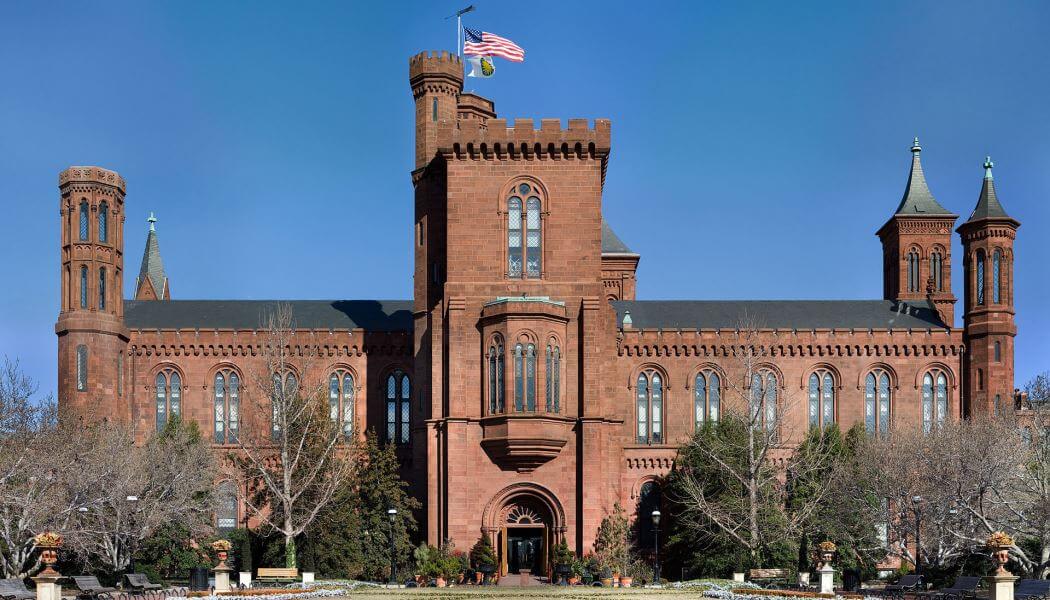 Under a new budget agreement for 2017, the NEA, the NEH, the Institute of Museum and Library Services and the Smithsonian all receive modest funding boosts

The budget, which was finalised on April 30, must be officially approved by lawmakers by May 5. The US House of Representatives Committee on Appropriations has released a summary of the new 2017 budget, which includes allocates $150m each for the NEA and NEH, which marks a $2 million increase respectively from 2016.

The Institute of Museum and Library Services, also targeted by Trump for elimination, will see a small increase in its annual funding, from $230m to $231m. While funding for the Smithsonian Institution, which did not face cuts, sees its 2017 budget also increase to $863 million, up $23m from last year.

The NEA celebrated its 50th anniversary in 2015 after being enacted by President Lyndon B Johnson in 1965. Since then it has become the largest national funder of non-profit arts in the US and annually and awards more than 2,200 grants and cooperative agreements exceeding $140m. It has also come under threat of cuts from numerous former Presidents, most notably, until now, being from President Reagan who wanted to abolish it.