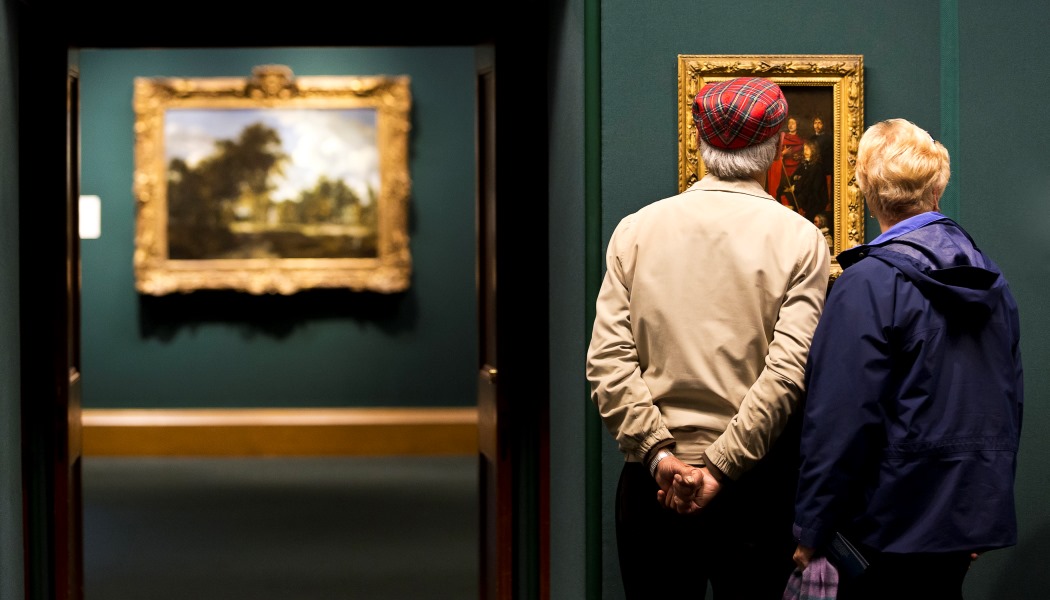 HM Treasury has announced that the museums and galleries’ tax relief, part of the Finance (No.2) Bill 2016-17, has not been legislated for and would now be the responsibility of the incoming government to take forward.

“Due to the forthcoming election the Financial Secretary to the Treasury, [Jane Ellison MP], has now announced that the Finance Bill would proceed on the basis of consensus and the government would not be proceeding with a number of clauses in the Bill, including the museums and galleries tax relief,” said Jon Travis, Senior Policy Adviser, HM Treasury.

Travis added that this is usual at this stage before an election to allow the Bill to pass Parliament in the limited time before the dissolution of Parliament.

The Financial Secretary said there had been no policy change and the government would legislate for museums and galleries tax relief at the earliest opportunity in the next Parliament and that it would be for the incoming government to decide what to recommend to Parliament.

However, it is not known when this is likely to be and could stretch into 2018, although there maybe provisions put in place to backdate any relief.

The museums and galleries tax relief, announced in November 2016, was originally only intended to be available for temporary and touring exhibitions but lobbying from the Association of Independent Museums among other organisations including Museums + Heritage was successful in broadening its reach.