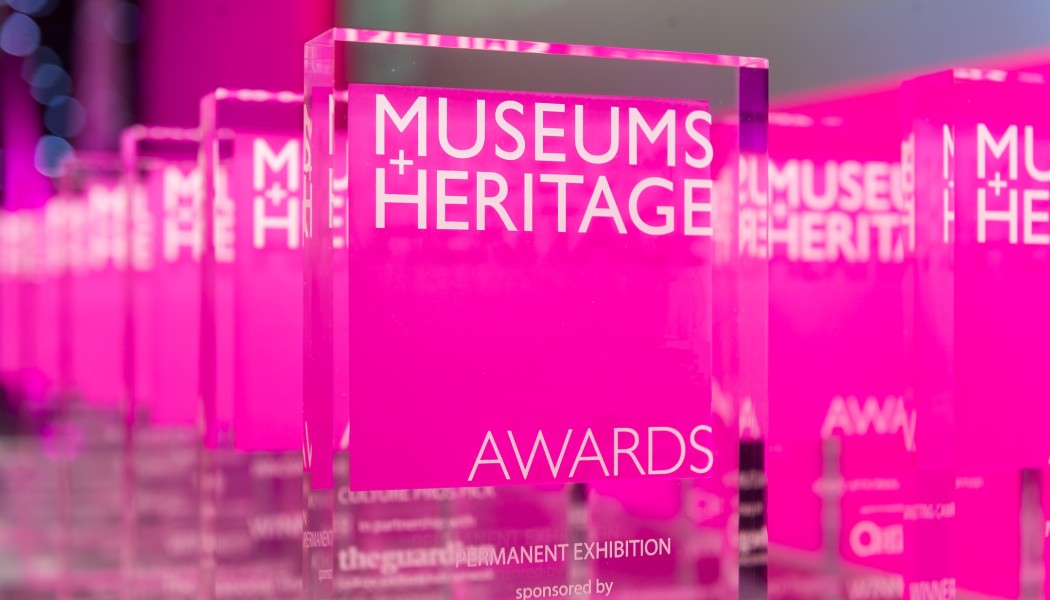 Museums + Heritage Awards for Excellence 2016 are open for entries

Now in their 13th year the prestigious Museums + Heritage Awards for Excellence provide all organisations, regardless of size, the opportunity to be recognised and celebrated for the quality of their work

The Museum + Heritage Awards for Excellence 2016 are now open for entries for projects completed between January and December 2015. The awards continue to generate public recognition for the winners and shortlistees, and have been instrumental in helping many to secure funding and support from key stakeholders. Award winners have also enjoyed recognition both locally and further afield as the awards increasingly gain an international profile.

Last year’s winners included Historic Royal Palaces in conjunction with Paul Cummins Ceramics as Best Temporary or Touring Exhibition for The Tower Remembers: A First World War Commemoration and Renfrewshire Council winner of the Restoration and Conservation for The Grand Fountain Restoration, Paisley. The winner of the International Award was Tinker imagineers of the Netherlands for DOMunder, a new visitor attraction that recreates 2,000 years of history beneath Domplein square Utrecht, which beat off competition from afar afield as the Falkland Islands. 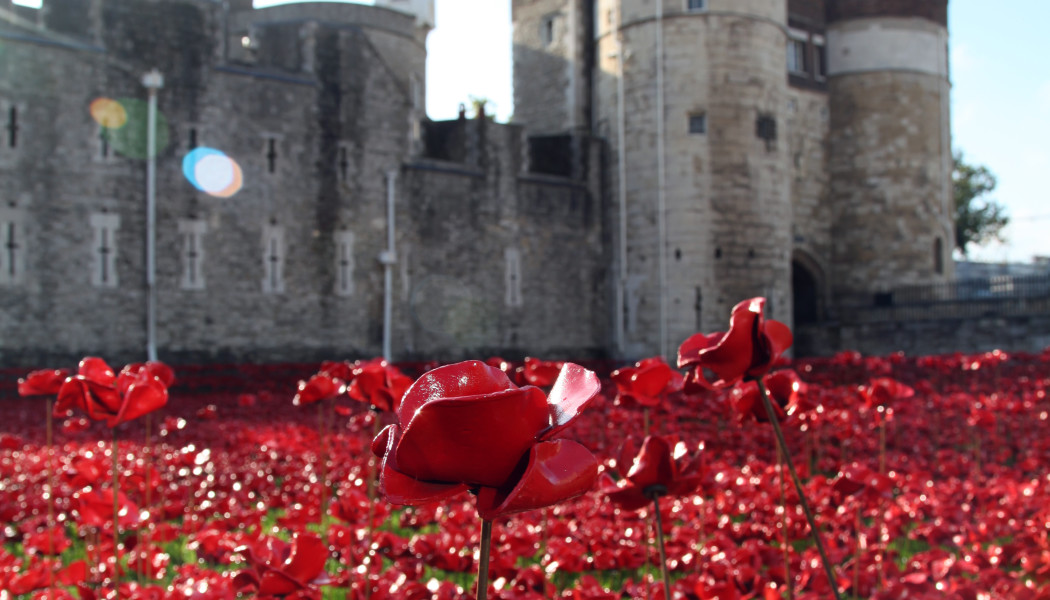 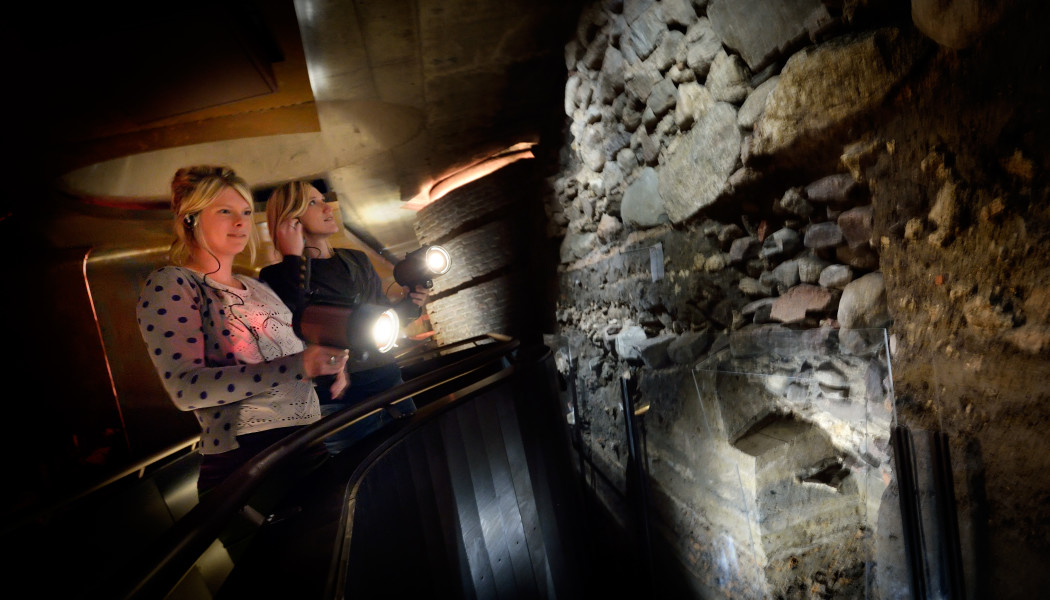 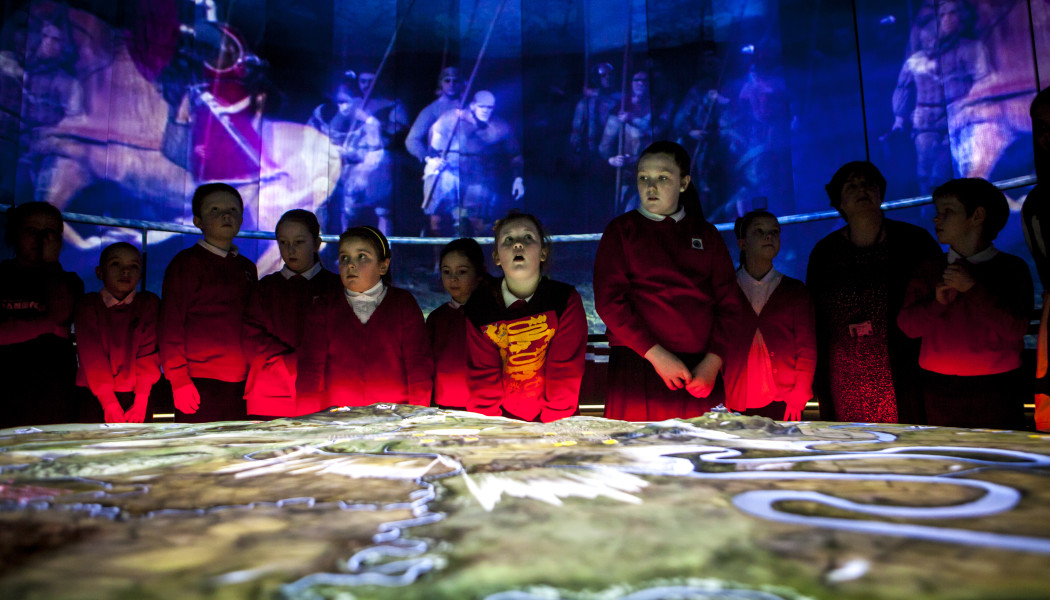 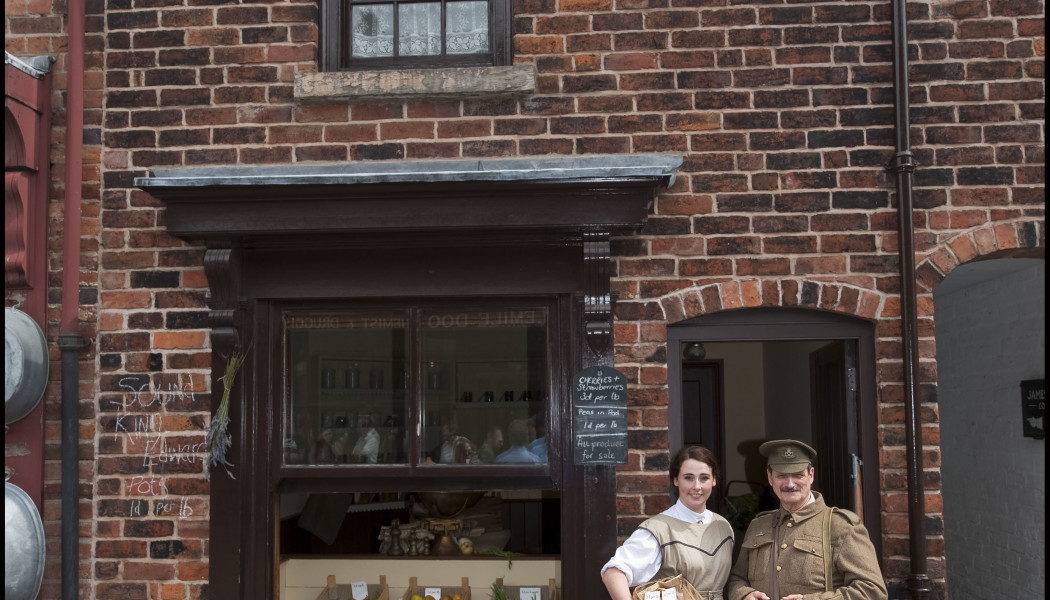 Awards director Anna Preedy said the awards matter as they are a direct endorsement by senior industry colleagues whose opinions really count.

“Cost-effectiveness is at the heart of these awards as is creativity and resourcefulness and entries are welcome from everyone,” said Preedy. “So, if you work in a local authority museum, a national or independent museum, a gallery or a heritage or cultural visitor attraction or perhaps you are a supplier to this sector, this is your chance to have your hard work recognised. Good luck to everyone!”

The deadline for entries is February 1 2016 and hundreds of submissions are expected from museum and heritage attractions across the UK and overseas battling it out for one of these prestigious Awards.

This year’s awards feature 11 categories and a new Fundraisers of the Year Award to help celebrate some of these often unsung heroes. The other categories open for the 2016 Awards include:

The winners will be announced at a glittering ceremony at the historic staterooms of 8 Northumberland Avenue in May 2016, where more than 300 industry professionals will in the heart of London to find out who has triumphed.

Hall of Fame, Entry Information and Entry Form can all be found on the website
Deadline for entries – Monday 1 February 2016
Winner’s ceremony – Wednesday 18 May 2016, 8 Northumberland Avenue, London