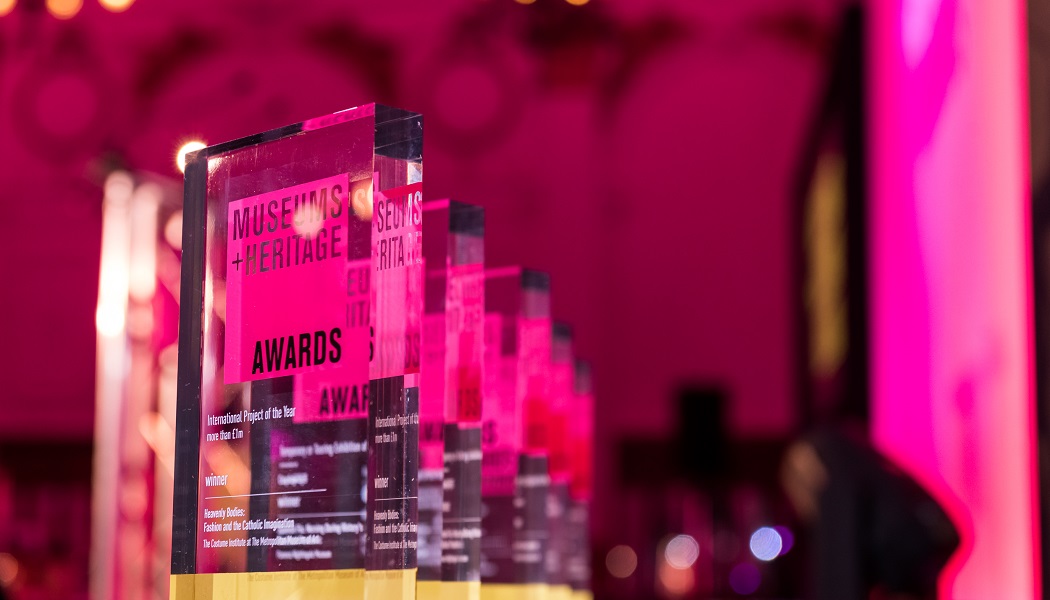 As the latest Museums + Heritage Awards open for entries, past winners explain how taking home an award has benefitted morale and boosted visibility.

Following the launch of this year’s Museums + Heritage Awards, former winners have explained the importance of having entered and won.

Among them is Leeds Museums and Galleries, which took home a coveted award for its project, Closing the Covid gap: LMG Primary School Membership, curriculum planning and Recovery Curriculum.

Last year the judges said the winning entry was chosen because of its breadth, engagement and diversity.

The panel said the work by the learning department was “hugely impressive, consistently brilliant and comes from a position of confidence. They are the one to beat next year!”

Kate Fellows, Head of Learning and Access for Leeds Museums and Galleries told Advisor that winning the award was “an incredible feeling.”

“Not only did it give the team a real boost after what had been a really hard year, but it also gave us a fabulous advocacy programme both within our local authority and outside of it."

Kate Fellows, Head of Learning and Access for Leeds Museums and Galleries

“Not only did it give the team a real boost after what had been a really hard year, but it also gave us a fabulous advocacy programme both within our local authority and outside of it,” Fellows said.

The fully online application process, which has been optimised for ease-of-entry, was also completed by Colchester + Ipswich Museums, which took home the ‘Community Impact Award’. 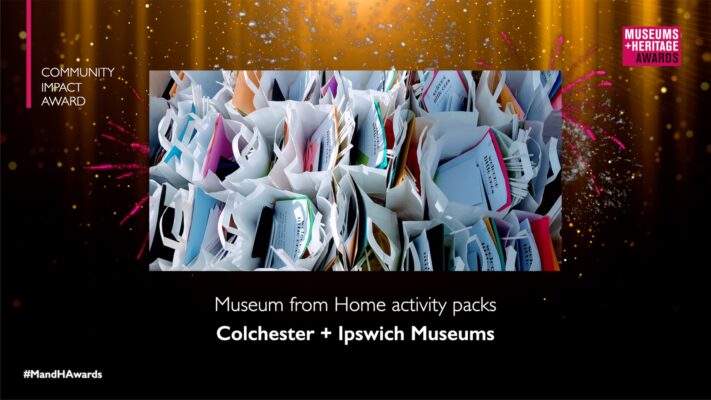 Cllr Peter Gardiner, Deputy Portfolio Holder for Museums at Ipswich Borough Council told Advisor: “I was pleased to hear when Ipswich Museum won yet another award and one more to add to our list received for matters such as our community impact as well as our work using volunteers. Thank-you to the Museum and Heritage Awards”.

The  independent panel of eight judges will recognise ‘Café or Restaurant of the Year’ and will award a ‘Visitor Welcome Award’, sponsored by Tyg Tickets. 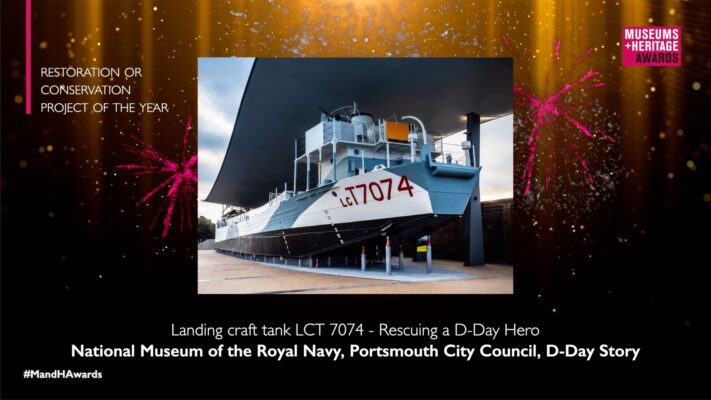 The National Museum of the Royal Navy entered and subsequently jointly won the ‘Restoration or Conservation Project of the Year’ award.

Captain John Rees OBE, Chair of the LCT 7074 Project Board and the Senior Responsible Owner at the National Museum of the Royal Navy said the Museum was “delighted to win” the award “not only because it secured the long term future of this unique D-Day survivor but because it highlights the important partnership work we undertook with Portsmouth City Council and the level of excellence our historic ships team deliver on all our projects.

“We would urge anyone, whatever the size of their project, to make a submission,” said Captain Rees.

An Early Bird reduced entry fee is available to those who enter during November. A number of categories have also been made free to enter, including Sustainable Project of the Year, Volunteer(s) of the Year, and Fundraising Campaign of the Year. 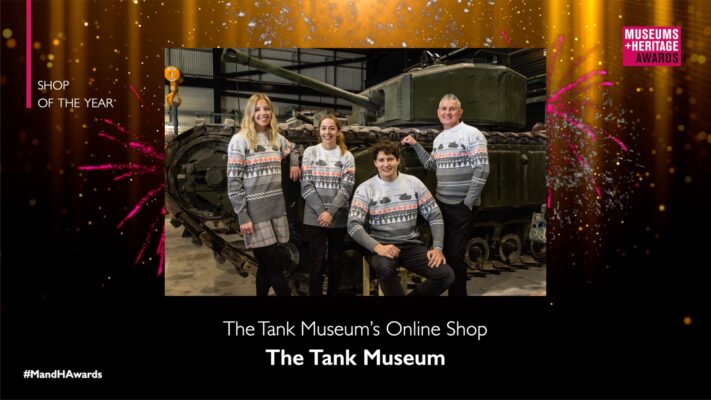 Following The Tank Museum’s ‘Shop of the Year’ win at the Museums + Heritage Awards, Nik Wyness, Head of Marketing and Engagement at the Museum said: “It was great for the team to receive the recognition their hard work and incredible results deserved from peers across the industry.”

Chargeurs Creative Collection returns this year as the headline sponsor of the awards, which take place on the evening of 11th May 2021 in London.

If your museum or heritage attraction has what it takes to win an award this year, full details of the entry process are available on the Museums + Heritage Awards website.

NEW: Cafe or Restaurant of the Year

Fundraising Campaign of the Year

Permanent Exhibition of the Year Sponsored by Displayways

Shop of the Year

Learning Programme of the Year

Community Engagement Programme of the Year

Marketing + Communications Strategy of the Year

Partnership of the Year Award

Best Use of Digital

Exhibition of the Year – International

Best Use of Digital – International