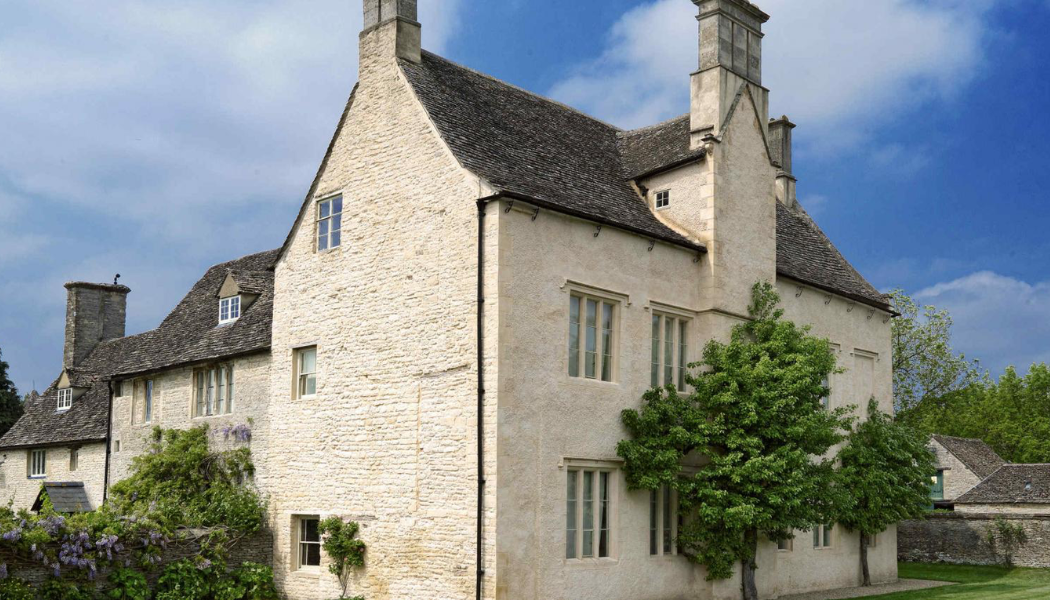 Recipients of the 2022 Queen’s Award for Voluntary Service have been announced, with museum and heritage volunteers among those named.

More than 200 local volunteer groups have been announced as the recipients of this year’s Queen’s Award for Voluntary Service, including some of the groups supporting museums and heritage sites. The award was created in 2002 to celebrate The Queen’s Golden Jubilee.

Charities, social enterprises and voluntary groups across England, Wales, Scotland and Northern Ireland receive the award for their volunteer-led work. The awards have been announced during Volunteer’s Week, which runs 1-7 June 2022.

We’re celebrating 244 amazing voluntary organisations from across the UK receiving a @QueensAwardVS on Her Majesty’s Platinum Jubilee#QAVS2022 | #PlatinumJubilee | #VolunteersWeekhttps://t.co/t0bxbTGder pic.twitter.com/2XVT7EhQRu

Museum volunteers groups receiving an award this year include the 100th Bomb Group Memorial Museum. The museum, located in the original control tower of an RAF airfield, is dedicated to the American soldiers and members of the US 8th Air Force who fought with the Allies in Norfolk in World War II.

Also named in this year’s awards are The Lancashire Mining Museum in Manchester,
The de Havilland Aircraft Museum Trust, a volunteer-run aviation museum in Hertfordshire, and Waterworks Museum – Hereford.

Heritage volunteer groups were also recognised. Among the awardees are Barnsley Main Heritage, run by a group of volunteers working with Barnsley Metropolitan Borough Council and the Dearne Valley Landscape Partnership to conserve and protect the remaining buildings of Barnsley Main Colliery and the wider site.

Also recognised is Cogges Heritage Trust, the charity which cares for and runs Cogges Manor Farm – a location in Oxfordshire which houses a historic farm, Manor House, walled garden and orchard.

Commenting on this year’s awards, Sir Martyn Lewis, QAVS Chair said: “The level of commitment and innovation shown by these volunteers is truly impressive. We owe a debt of gratitude to them, and the countless others who give up their free time regularly to improve the lives of others in their community.”