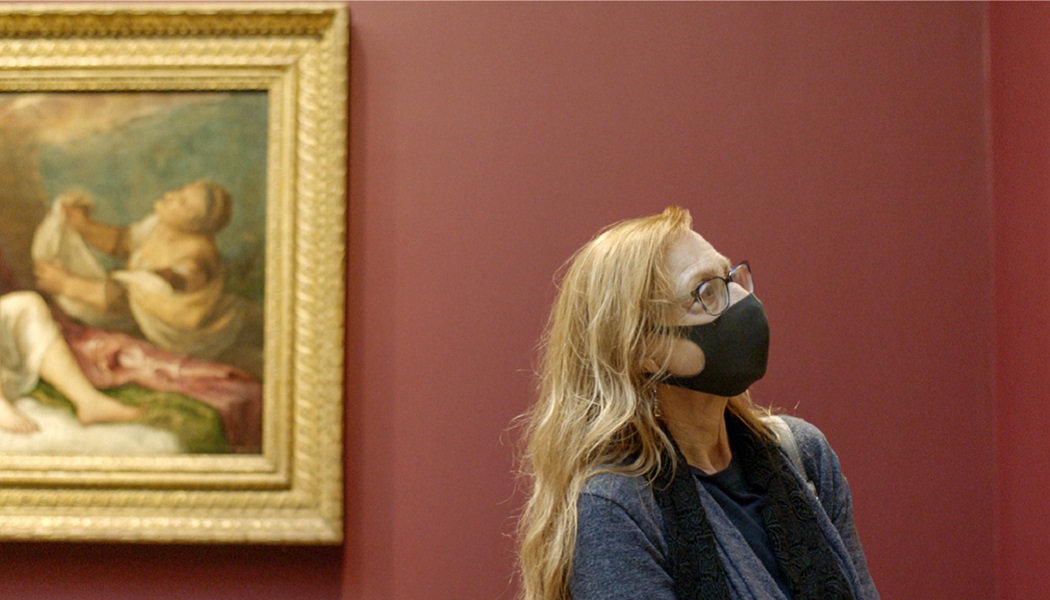 BBC Arts has unveiled Culture In Quarantine, a virtual arts festival which will provide access to behind-the-scenes cultural content and take a public in lockdown behind museums’ closed doors to explore current exhibitions.

Spanning the BBC’s vast TV, radio and online broadcast repertoire, Culture In Quarantine will provide access to the arts when all the nation’s museums, galleries and heritage sites are closed.

“It’s important during this period that we maintain access not just to news and information, but to the arts and culture,” says Tony Hall, BBC director-general. “For many people they are a valuable part of their lives and a way of stimulating imagination, thought, and escapism. It’s a vital part of who we are as individuals and part of our identity as a nation.” 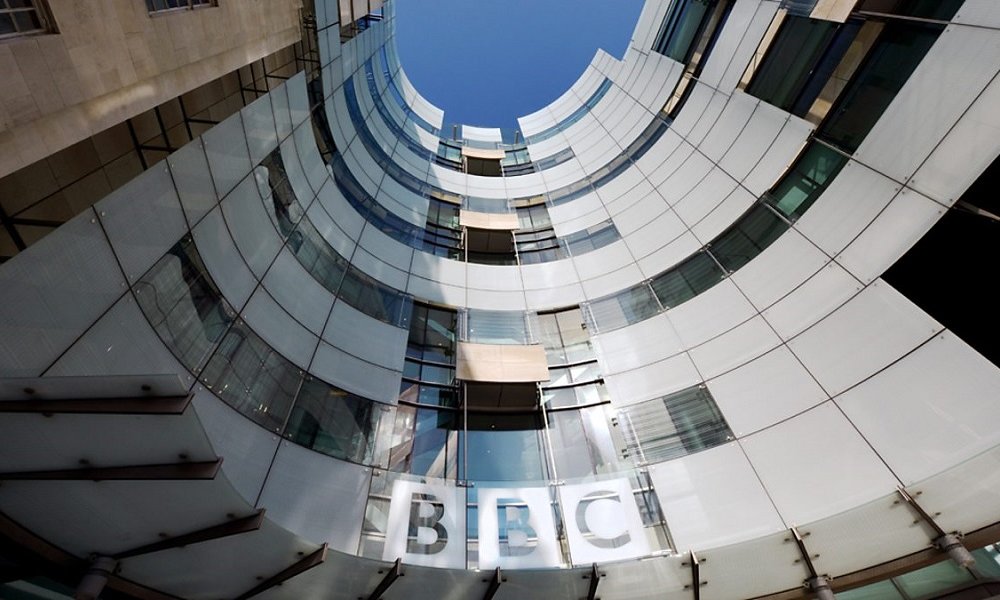 Access to shuttered exhibitions is a large part of the new BBC Arts season, with audiences able to explore various sites in a four-part series BBC Four series entitled Museum In Quarantine. The series will be shown in 30-minute episodes in the coming weeks, with each exploring national collections – whether virtually or with new footage – at a time of nationwide enforced closure.

The first instalment will see Alastair Sooke gain privileged access to Tate Modern for a last look at the Warhol exhibition, accompanied by the show’s curators. Following this, Dr James Fox will present individual works from Tate Britain that speak to our times; Dr Janina Ramirez will examine personal and public favourites from the British Museum; and Simon Schama will present a guide to the Young Rembrandt exhibition at the Ashmolean in Oxford.

The BBC adds that these are all contingent on a rapidly changing situation.

Also on BBC Four will be Scandal And Beauty: Mark Gatiss On Aubrey Beardsley, an hour-long exploration of the life and career of Aubrey Beardsley. This was produced in association with the major exhibition of Beardsley’s work at Tate Britain which opened in early March.

Jumping to BBC Two, Titian: Behind Closed Doors charts the history of Titian and the work done to bring together the National Gallery exhibition which would have been open when the programme goes out. The film includes behind-the-scenes footage of Gabriel Finaldi, director of the National Gallery, closing the exhibition shortly after it opened.

There will be a wealth of programming from across the artistic disciplines throughout the Culture In Quarantine season, ranging from live performances and commissions to replays of past cultural events such as Grayson Perry’s Reith Lectures from 2013.

In addition to its lockdown programming, the BBC has also confirmed its collaboration with Arts Council England to facilitate the Culture In Quarantine Fund. This will help commission and distribute around 25 new works by independent artists, all of which will need to adhere “imaginatively and lawfully to the principles of self-isolation”.

England-based artists of any discipline can produce new works in creative media – video, audio and interactive – as part of the scheme, with brief expressions of interest required by Wednesday 8th April.