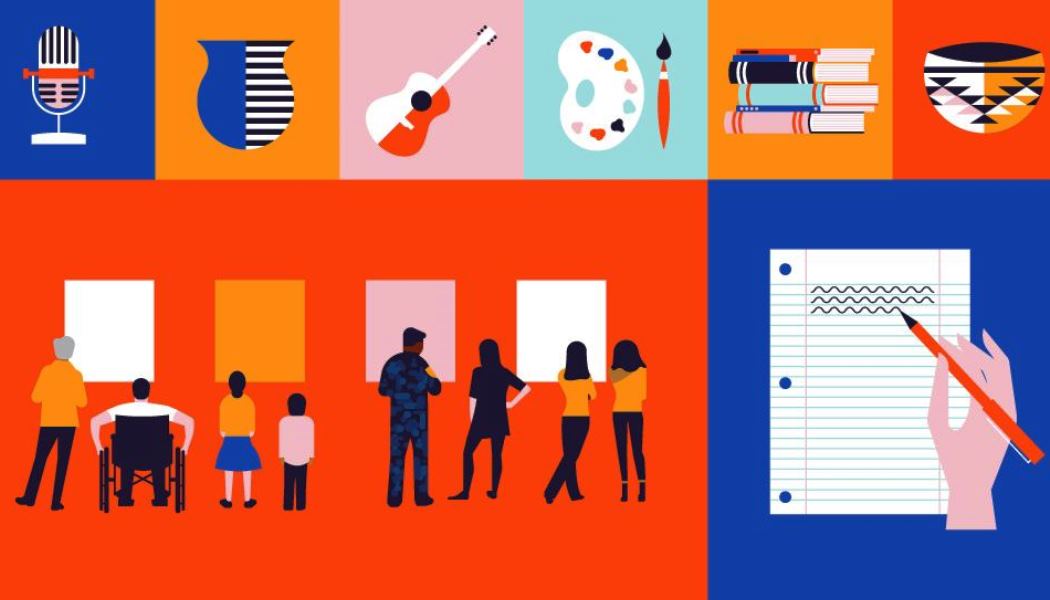 AAM has sent out a rallying call to museums in the US following Donald Trump’s inauguration as President last week. In the coming weeks it says, President Trump will release a formal budget plan for Fiscal Year 2018, which begins October 1, 2017, and then Congress will begin the work of writing bills to fund federal government agencies and programmes.

The Trump administration is reportedly working to reduce federal spending by $10 trillion over the next 10 years, and a Heritage Foundation report calls for drastic cuts and consolidations of federal programmes and agencies, including the elimination of NEA and NEH.

The NEA celebrated its 50th anniversary in 2015 after being enacted by President Lyndon B Johnson in 1965. Since then it has become the largest national funder of non-profit arts in the US and annually and awards more than 2,200 grants and cooperative agreements exceeding $140m. It has also come under threat of cuts from numerous former Presidents, most notably, until now, being from President Reagan who wanted to abolish it.

“We are extremely concerned by these reports, and the museum field will stand strongly against any effort to gut the important work of NEA and NEH, or any other federal agency supporting the work of museums,” said AAM President and CEO Laura L Lott. “These agencies play a uniquely valuable role in helping make the arts and humanities accessible to every American.”

Lott has called on museums to go on record in support of NEA and NEH and also make sure their members of Congress know how important these funds are to museums.

“We will need every museum professional, every trustee, and every volunteer to speak with one voice to help preserve these vital agencies … we have the power to make our voices and our priorities heard, and together we—the united museum field—must fight for the ideals we believe in.”