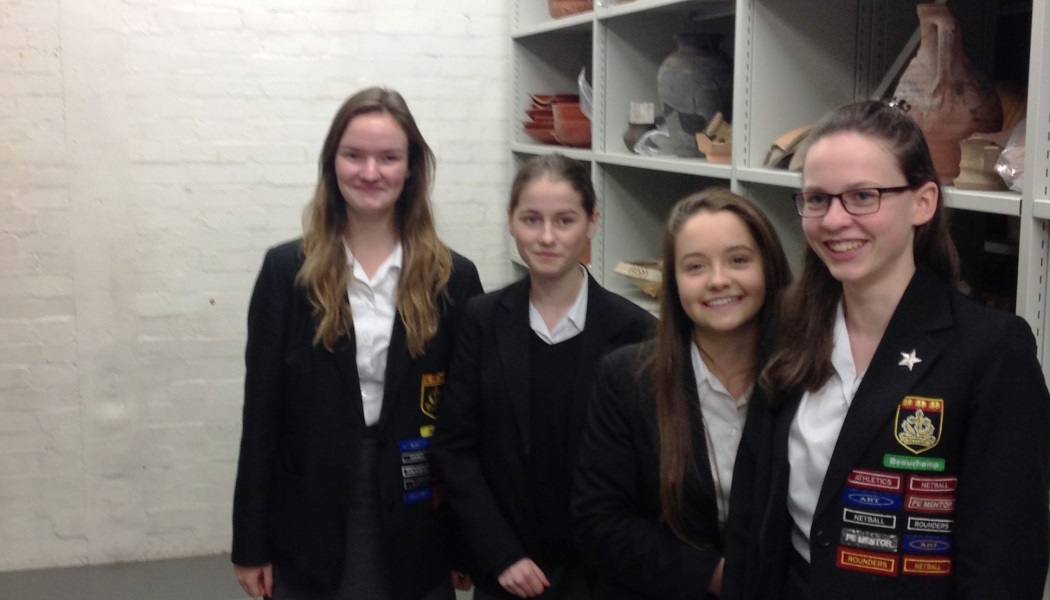 We are a group of Year 10 pupils from Myton School, Warwick, and we took over the Heritage and Culture Warwickshire Museum Stores, the museum social media and the Our Warwickshire blog for the day. Here is our blog post

Imagine if Warwick was underwater. In fact, it used to be submerged in water during the Jurassic period, millions of years ago. At the museum stores, we discovered a very large ammonite fossil. It is a very rare ammonite fossil to be discovered within Warwickshire because the shallow waters meant that they were more commonly found in smaller sizes. The size of its shell shows that it would be pretty scary to come across in the sea!

Another discovery we made was an Ichthyosaur eye socket fossil. It was the size of a football and very heavy to lift because of the hard rock it is encased within. The white, scratch-like marks show the uncovering of the item. As the fossil is set in a hard rock, during the excavation it had to be chiselled away from it. Then an air pen was used to blast sand over the rock to expose the fossil clearly. We could see that the Ichthyosaur had bones in its eyes, similarly to other sea animals. 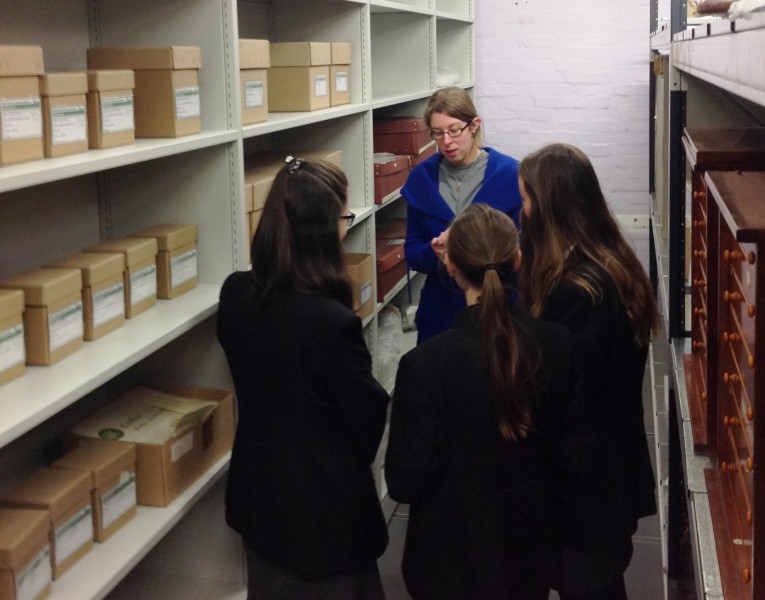 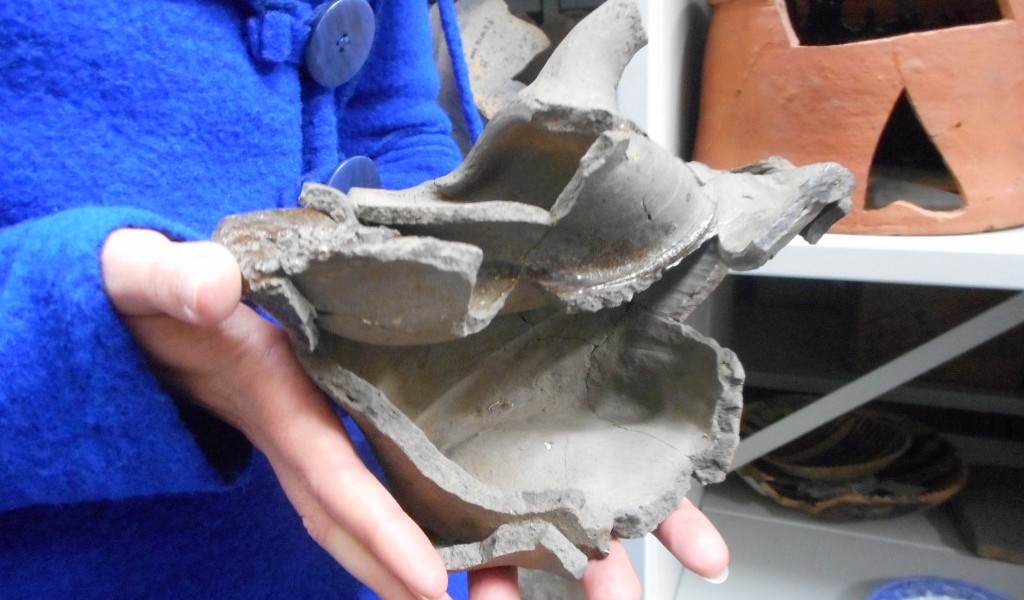 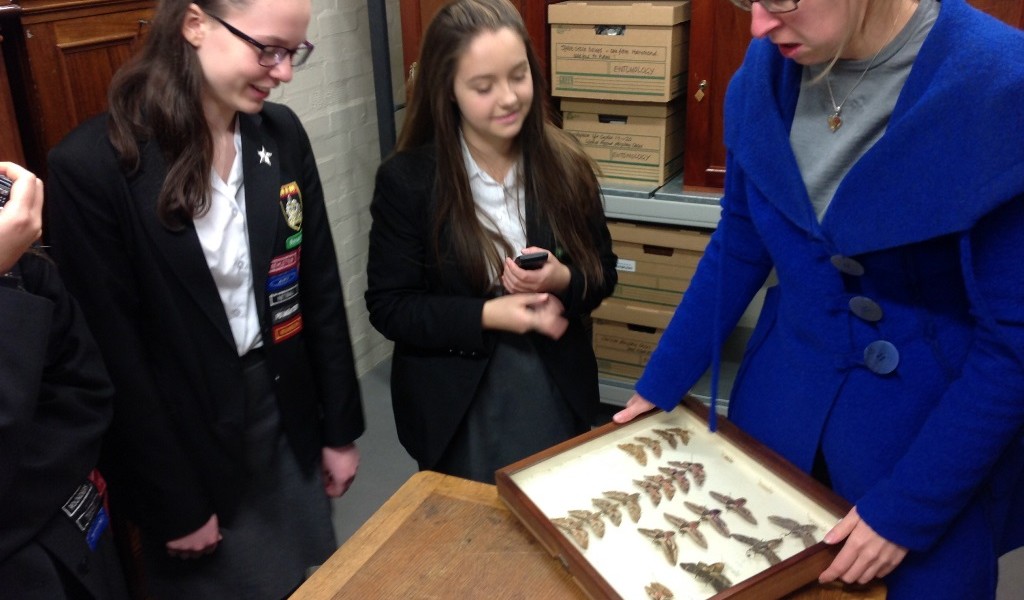 However, it isn’t just animals which can be fossilised, the landscape can be too! We found a fossil of an old sea floor which showed the waves of the water over the sand. It is more significant then it seems because it can show the depth of the water and the weather conditions of the time, just by the way it looks from the surface. This shows how fossils from the past can reveal so much history, even if they are the simplest things.