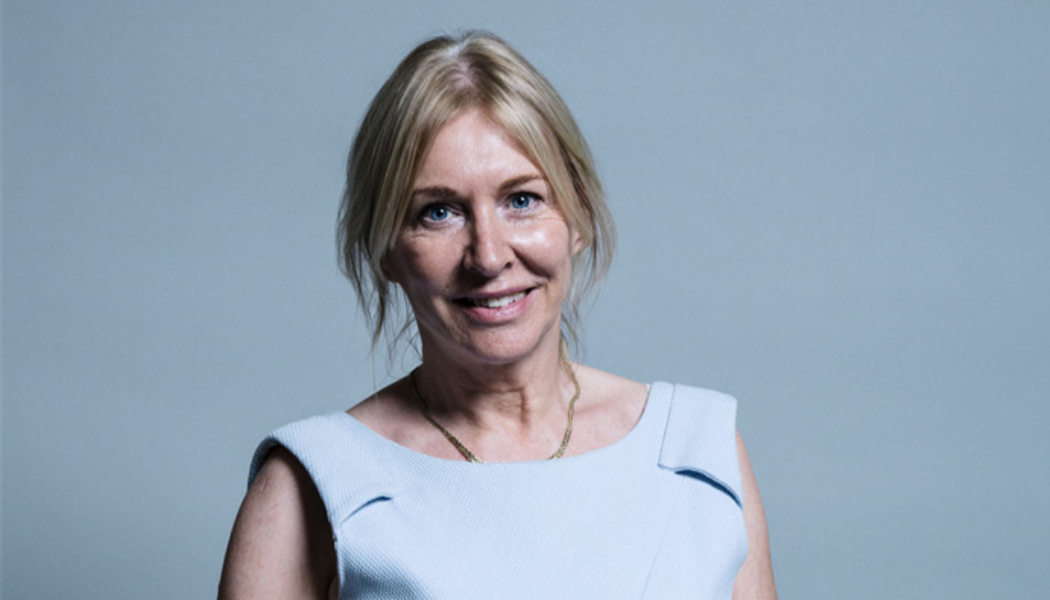 The health minister and MP for Mid Bedfordshire takes over the role at DCMS from Oliver Dowden during the latest reshuffle.

Dorries replaces Oliver Dowden, who will leave his role to become Minister without Portfolio at the Cabinet Office.

The former nurse and business owner is currently an author alongside her duties in government. She also appeared on I’m A Celebrity in 2012, but was suspended from the Conservative party after entering the reality show without permission. 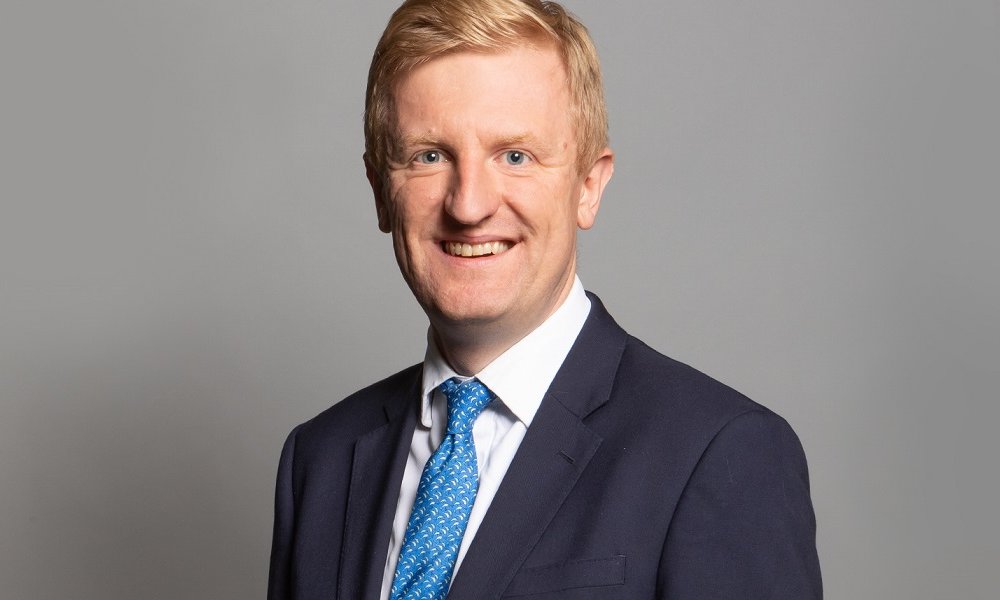 Departing from the role: Oliver Dowden

Dowden departs for the new role after less than two years, having served as culture secretary since 13 February 2020. Since 2019 under Johnson’s government, the culture secretary role has been served by three MPs.

In succeeding Dowden during the latest reshuffle, Dorries becomes the tenth MP to serve as Secretary of State for Culture, Media and Sport since 2010 under the Conservative government.

Last year while in the role, Dowden sent a letter to national museums in England and other arm’s length bodies such as the National Lottery Heritage Fund regarding historical objects of contested heritage and the removal of statues.

In the letter he urged museums to align with the UK Government’s stance on contested heritage.

He wrote that “the Government does not support the removal of statues or other similar objects”, and, as publicly funded bodies, museums “should not be taking actions motivated by activism and politics”.

The Museums Association was among organisations which responded to the letter, urging the UK Government to “respect the arm’s-length principle for museums” in a statement.

It went on to say that the letter could imply government funding may be withheld if museums did not comply.