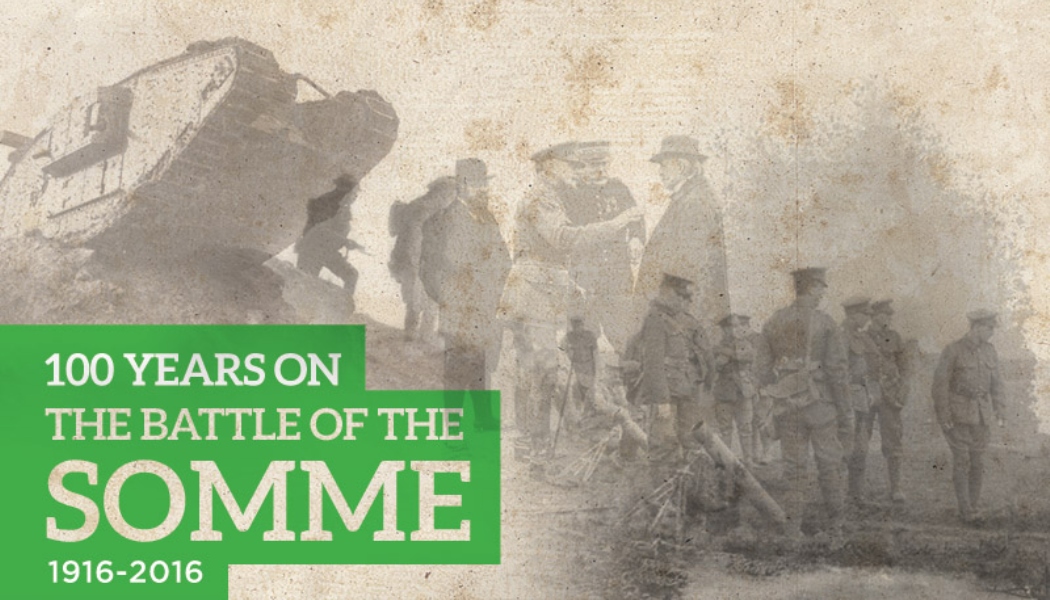 It was one of the bloodiest and most tragic battles in human history with one million killed or injured, however, Britons’ knowledge of the battle, say the National Army Museum, is ‘cosmetic, confused or non-existent’.

According to the museum, the majority of the public (85%) know little or nothing of the five-month offensive – a battle that epitomises tragic and wasteful attrition warfare. Surprisingly, it is not the younger generations but rather baby-boomers (whose grandfathers may have been involved or even killed in the battle) with the least amount of solid knowledge on the subject.

Nearly half (43%) of Britons don’t know that the Battle of the Somme took place during the First World War, where it took place (France) or what year it occurred (1916). 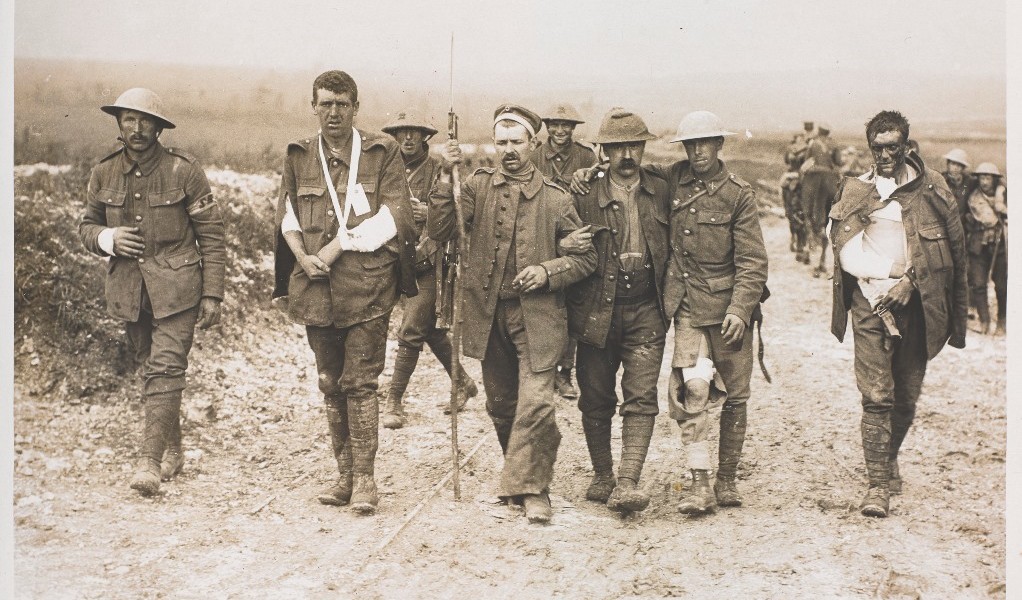 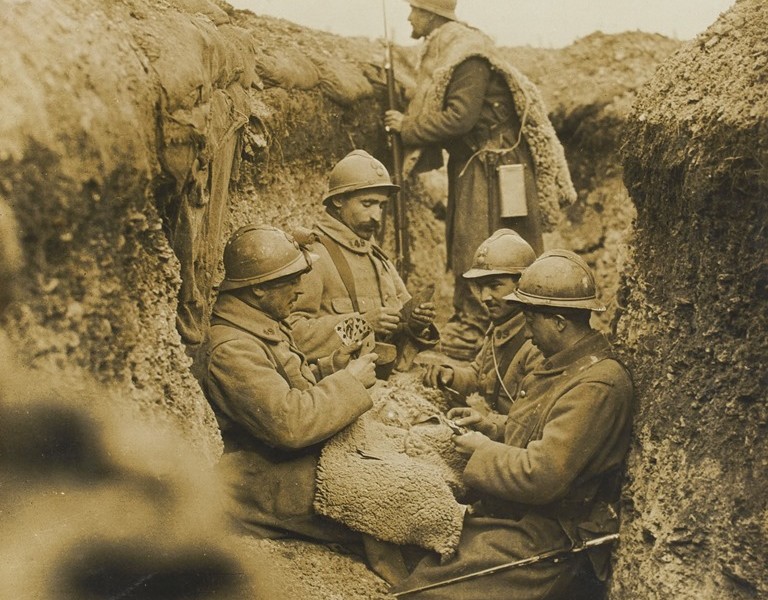 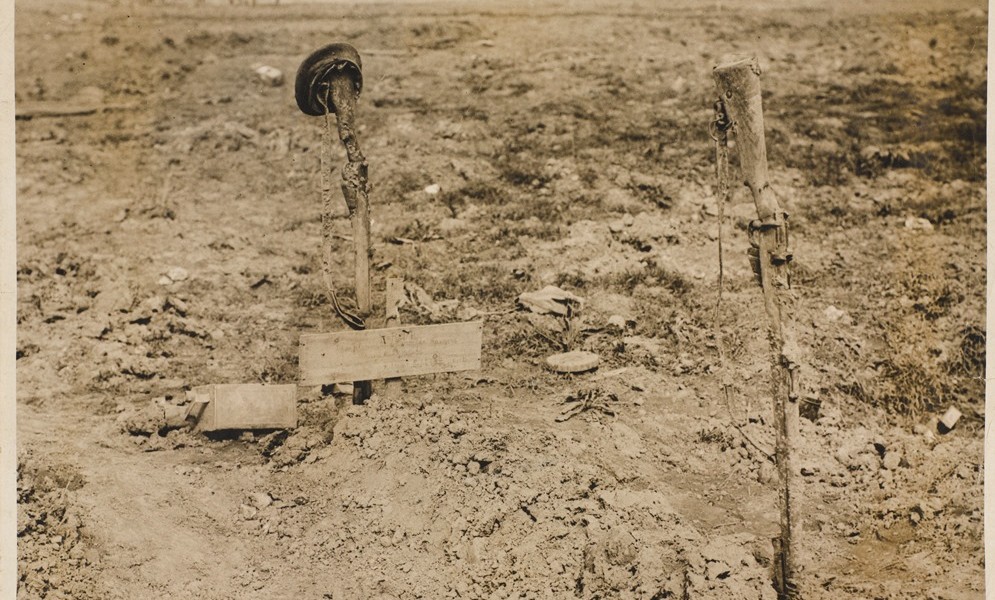 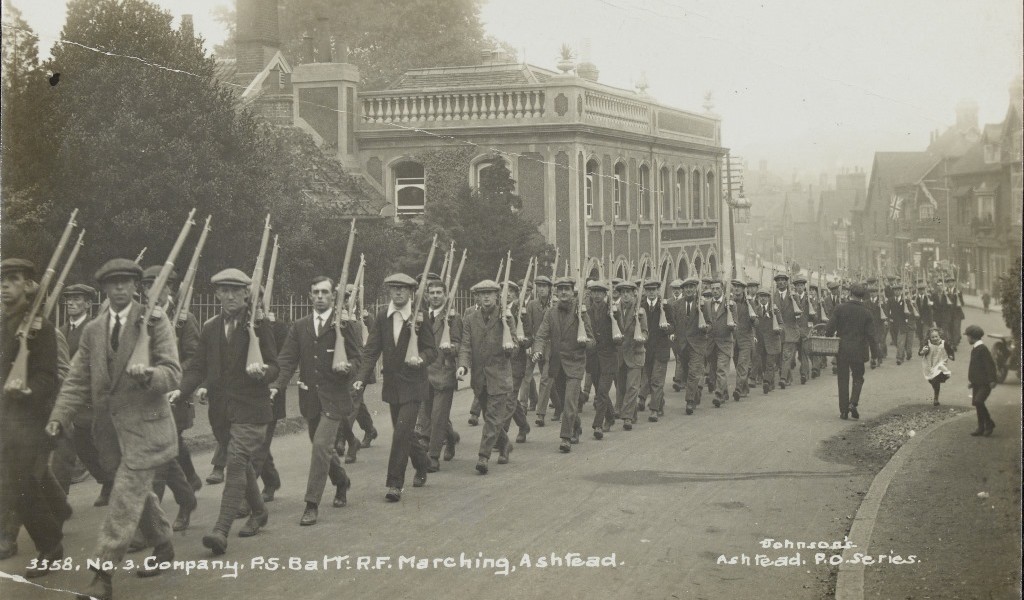 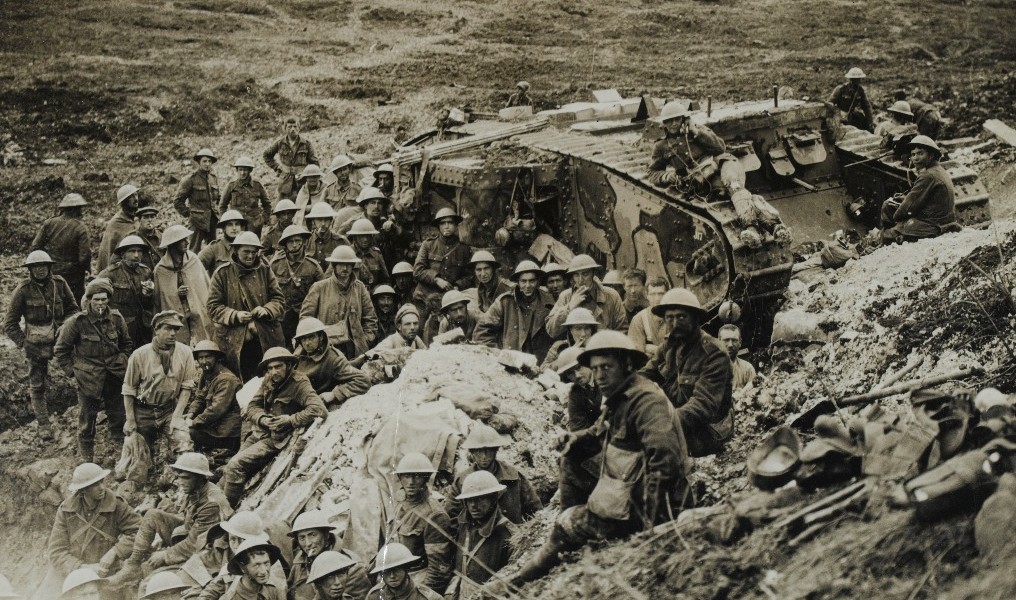 Tristan Langlois, Head of Learning at the National Army Museum, says: “This year marks the centenary of the Battle of the Somme, arguably one of the most significant battles of the First World War, and it’s important that the sacrifices that were made both in battle and at home aren’t forgotten. Our new downloadable exhibition and learning resources mean communities across the UK — through schools, libraries, and regional history centres — can learn and remember a poignant and heart-breaking part of British history in an engaging way.”

The myths exposed in the research include:

A number of events will take place as part of the hundred year commemorations including a live lecture with Hugh Sebag-Montefiore on Rewriting the Somme — during this live event, Sebag-Montefiore will show guests personal accounts of those who fought at Somme — encouraging them to think past the preconceived ideas of incompetent generals and senseless slaughter. It will take place on Wednesday 23 June 2016 at 7pm at the Army & Navy Club, London.