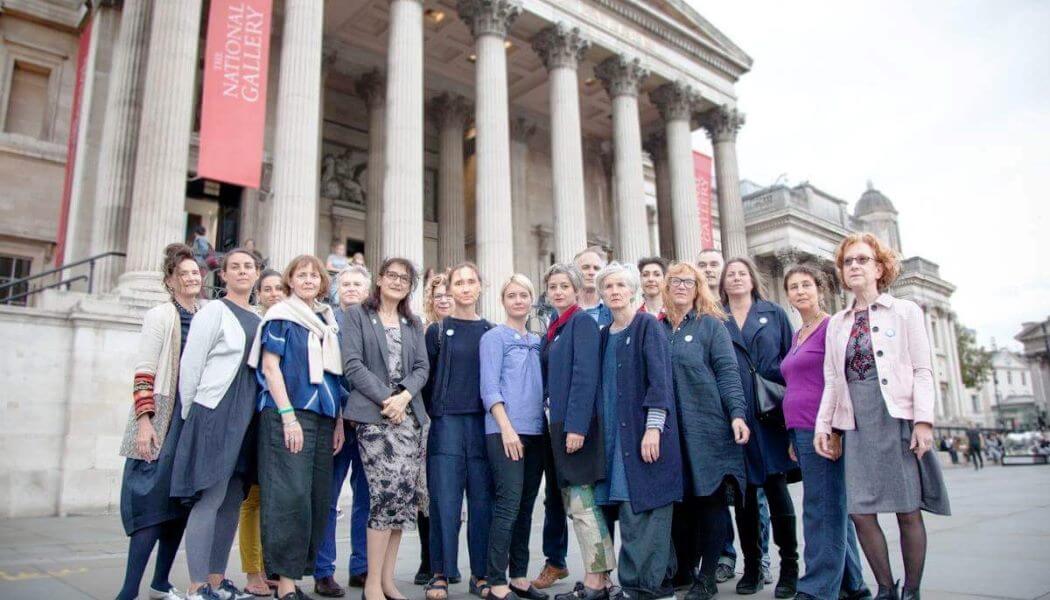 Main Image: The National Gallery 27's claims of unfair dismissal are currently being heard at an employment tribunal in London
Share

The 27 National Gallery educators (NG27) claim they were unfairly dismissed in October 2017, which the gallery denies.

The group say that in total they provided more than 500 years of service to the gallery including welcoming school tours, were paid through the company payroll, taxed at source and were required to attend training sessions and appraisals.

A statement from the National Gallery said: “As legal proceedings have now commenced it would be inappropriate for us to comment.” However, it had previously stated that the controversy had arisen as a result of its choice as an ethical employer to change from offering ad hoc work to offering more secure employment, with additional pension and worker benefits. It said it had not dismissed anyone as part of a new process and that: “The majority of the people involved are still providing these services to us on the same basis as previously, whilst others involved in these claims have already accepted either employment or new contracts with us.”

The case could therefore rest on whether the 27 were working as employees or self-employed ‘gig-economy’ freelancers.

There has been wide support from fellow professionals for artists and educators, some of whom have been working with the gallery for decades, with £73,000 raised on crowd funding platform Crowd Justice, as well as support from MPs and Peers.

Liberal Democrat peer Baroness Grender said that the NG27 Tribunal had wider relevance because it concerned how public money was spent. “The way [they] have all been treated has been pretty horrendous,” she said. “My guess is there’ll be other museums and other public sector bodies where this is happening.”

Stella Creasy said that the NG27 Tribunal was: “really the test about whether our public services are behaving in an ethical fashion … and how they treat people when they want to make changes.”

The group’s legal representative is Gordon Dadds LLP and partner Marie van der Zyl said individuals working in the arts were in need of certainty surrounding their employment rights and ‘it’s essential to ensure they are categorised correctly’.