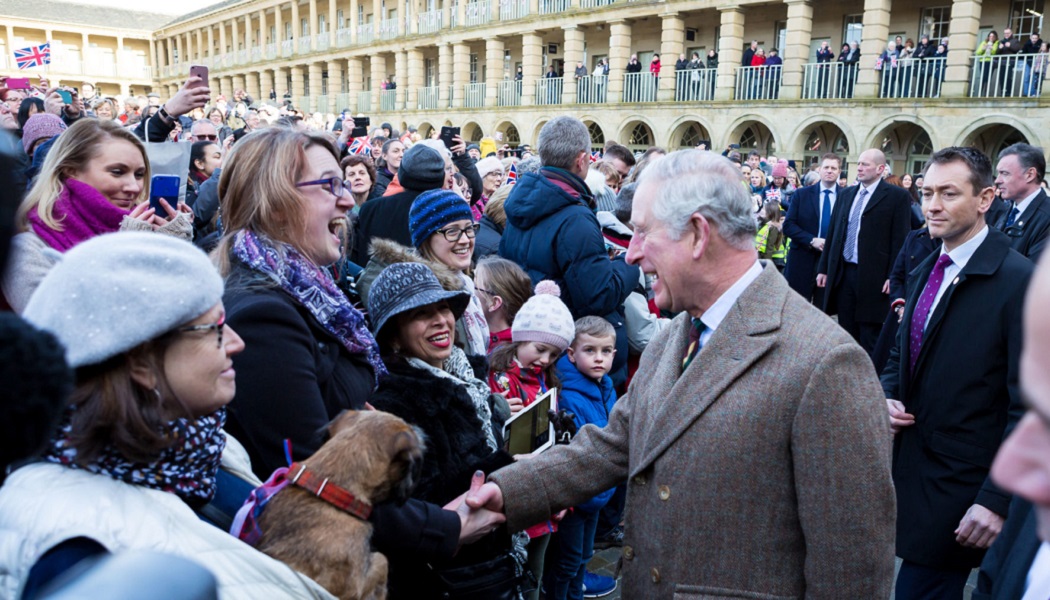 Novelist Will Self has criticised the National Lottery for the impact its funding practices and procedures have had on the UK arts and cultural sector.

In an episode of BBC Radio 4’s A Point of View, he described how the organisation possessed a “reverse midas touch, turning everything gold it finances to rubbish” and accused it of taking money from poorer members of society to fund high-end pastimes.

The National Lottery Heritage Fund has now addressed the remarks, telling Advisor the impact of its investments have been “far-reaching, touching the lives of almost everyone in the UK”.

Beginning the address by examining what ‘culture’ has come to mean, Self asserted that the number of activities labelled as ‘culture’ are ever-increasing in what he describes as “straightened and philistine times”.

The writer also referenced the “commodisation of the public cultural sector,” which he regards as a relatively new phenomenon. With the Blair government having stripped museums and galleries of admission revenues and private funding increasingly being turned away on ethical grounds, the novelist pointed to the rise in number of professional arts consultants whose “principle expertise is filling out grant applications” as a sign of the times.

The National Lottery was then jolted firmly into his sights. In Britain, Self believes, the organisation has contributed to “conflate cultural and financial value”. He added that while arts funding had been derived from taxation “back in the day”, a new form of taxation was effectively being implemented on the poorest members of society by the National Lottery. 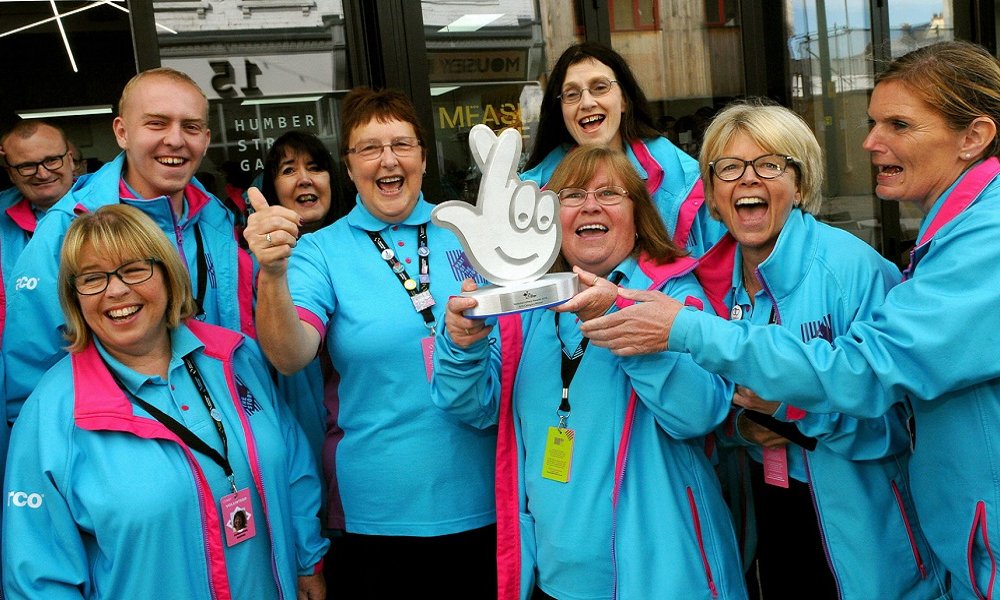 “Let us take from the poor, who for the most part have very little interest in opera, and use their money in the production of Don Giovanni,” he stated. This, according to Self, is evidence of a “seesaw relationship between low gaming a high culture” which the organisation has engendered.

This is a sentiment the Lottery vehemently opposes. “People are at the very heart of the projects we invest in,” a National Lottery Heritage Fund spokesperson told Advisor.

With the National Lottery nearing its 25th birthday, the £40billion raised over that time is cited by the body as having played a vital role in more than 600 historic public parks being “revitalised” and new uses being established for “much-loved industrial and municipal buildings that had fallen out of use”.

Additionally, the spokesperson told us, “thousands of jobs and training opportunities have been created and local economies have been boosted. National Lottery investment has helped return a sense of pride in places across the country.”

While Self concluded his speech by musing that museums of the future dedicated to today’s society may well be geared around showcasing “meticulously itemised grant applications”, the Lottery is adamant that its approach has nothing to do with changing the nation’s cultural sector for anything other than good. It’s statement made to Advisor concluded that the National Lottery Heritage Fund “has never defined what heritage is. We have always been clear that it is for people applying to us to tell us what matters to them”.

The full broadcast is available here.