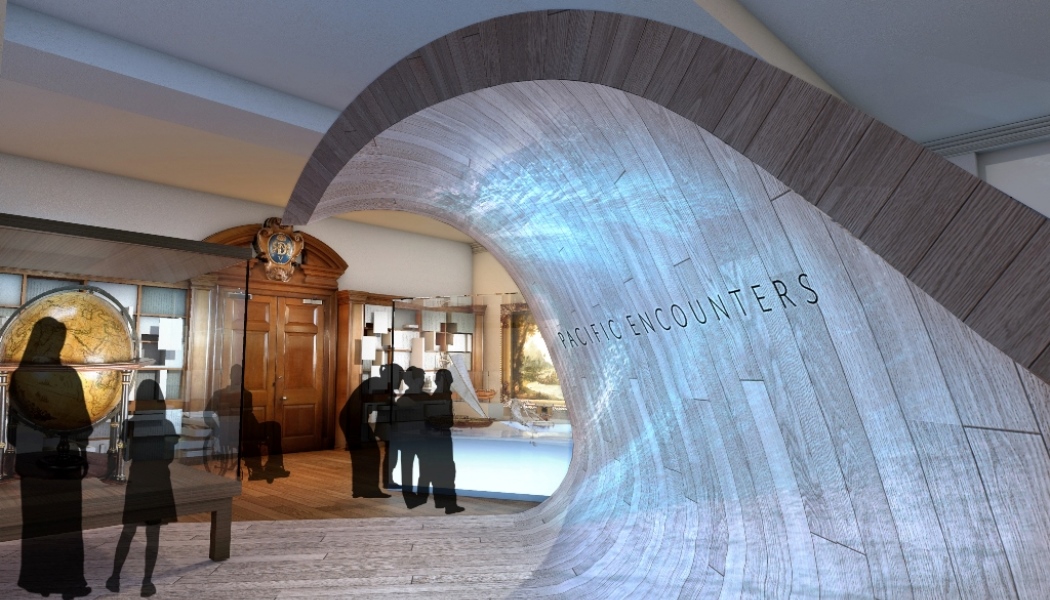 Royal Museums Greenwich (RMG) has received a confirmed grant of £4,677,100 from the Heritage Lottery Fund (HLF) towards a £12.6m project called the Endeavour Galleries that will be completed in mid-2018 in time for the 250th anniversary of Captain Cook’s first voyage of discovery

RMG will create four permanent galleries in the National Maritime Museum’s (NMM) East Wing, an area previously closed to exhibition visitors, that will relate to exploration in its widest sense – as an investigation, a discovery and a way of thinking and would focus on four distinct themes: Pacific Encounters; Polar Worlds; Tudor and Stuart Seafarers; and Sea Things.

The Endeavour Galleries project is a response to the museum’s increasing visitor numbers with 1.5 million people from Britain and all over the world now visit NMM annually.

“We are tremendously grateful to the HLF for this support which will ensure that this exciting project goes ahead,” said RMG Director, Dr Kevin Fewster. “The new galleries will not only open up the Museum’s collections to many more people but will also create a spectacular contemporary environment to enable all our visitors to better understand the continuing relevance of Britain’s maritime heritage”. 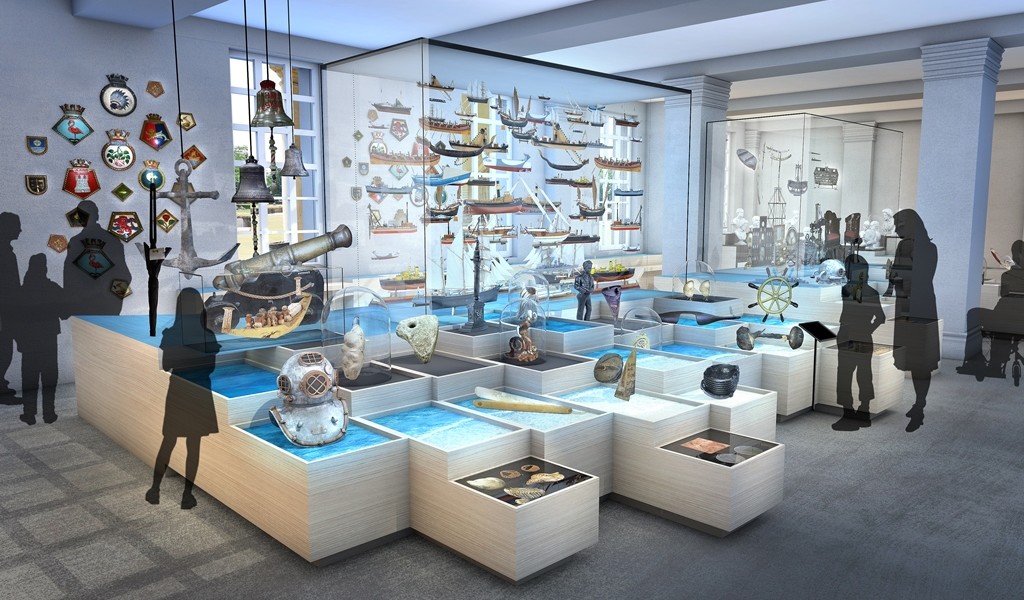 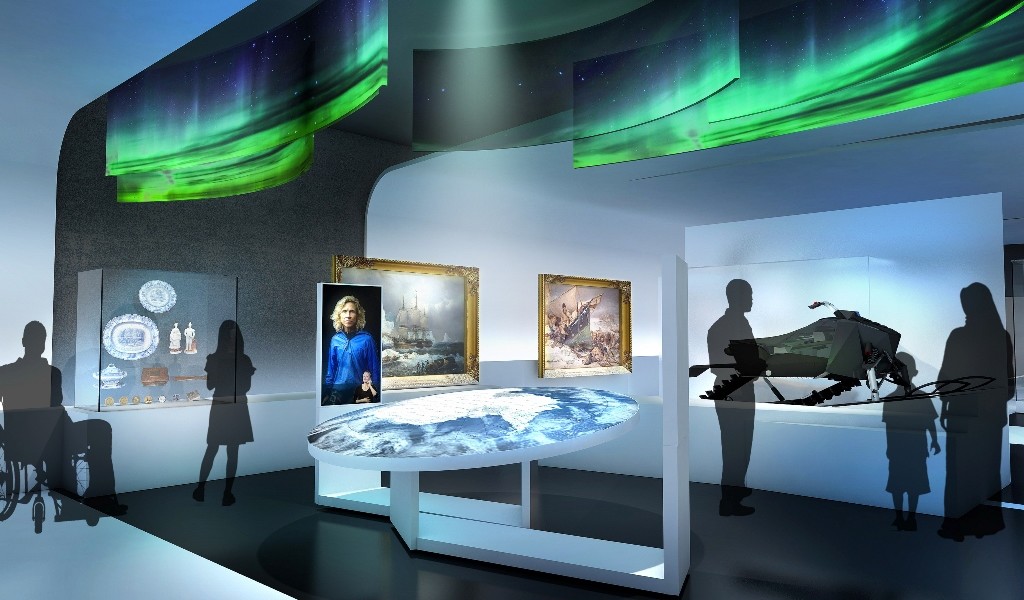 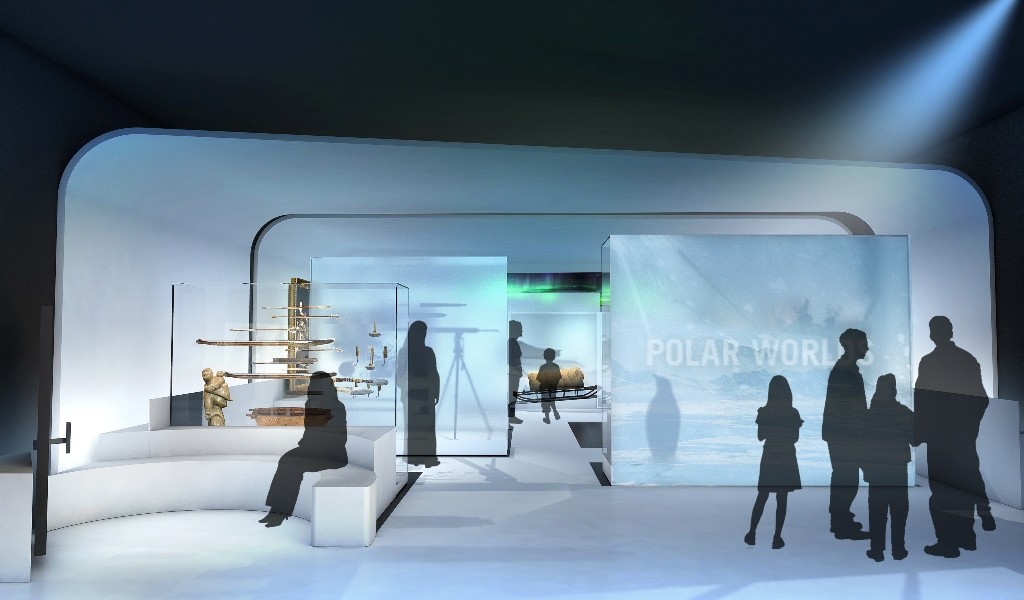 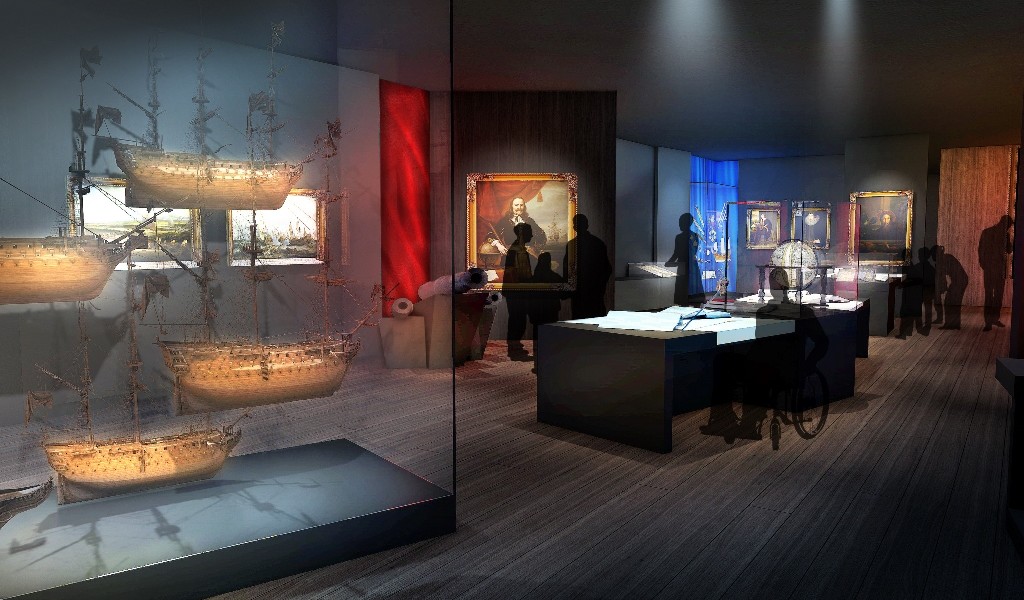 The project will convert 1000m2 of space to public use, providing an additional 40 per cent of gallery space in which to place 1,000 artefacts on display, thereby affording Museum visitors better access to its world-class maritime collections. An extensive programme of activities is also being created to accompany the four new galleries, allowing people to further engage with the Museum’s collections.

The Endeavour Galleries project will be completed in mid-2018, to allow the Museum to take a lead role in Cook 250 – the commemoration of Lieutenant James Cook’s 1768 departure down the Thames in HM Bark Endeavour on the first of his three voyages of exploration to the Pacific.

Before going on display, key objects will travel around the country and be displayed at several partner museums to engage new audiences with this important history.