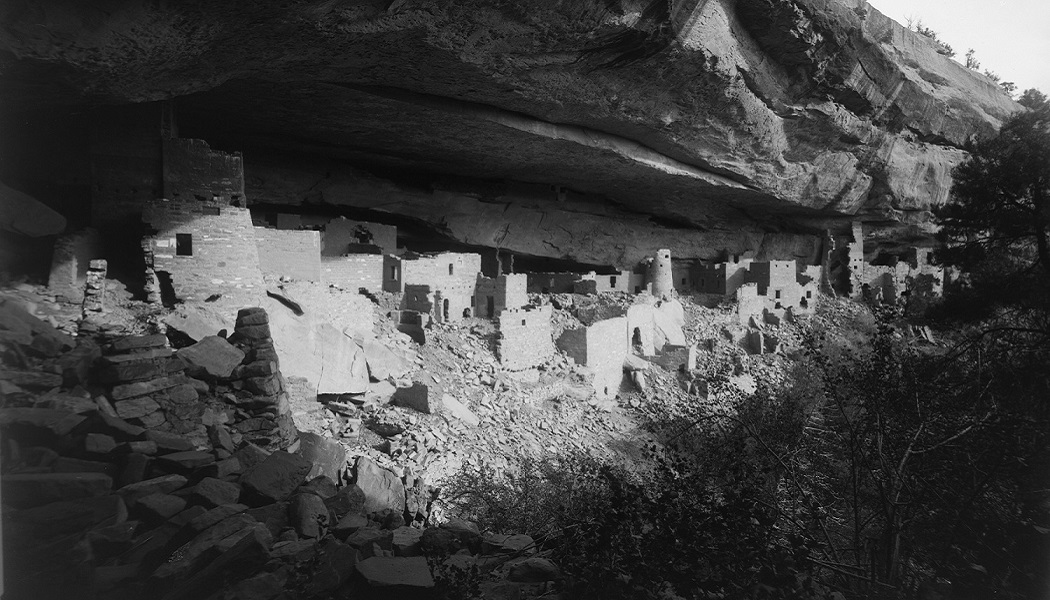 13th century ancestral remains belonging to indigenous tribes from the Mesa Verde region have been returned to their site of origin as part of a four-year repatriation programme between Finland and the United States.

The National Museum of Finland’s Mesa Verde collection, originally compiled by Swedish geologist Gustaf Nordenskiöld, includes around 600 artefacts from the 6th to the 14th centuries AD.

The remains of 20 individuals and 28 artefacts that were buried alongside them are the first items to be returned, in line with the 2007 United Nations Declaration on the Rights of Indigenous Peoples, with the rest of the collection currently still in Finland. 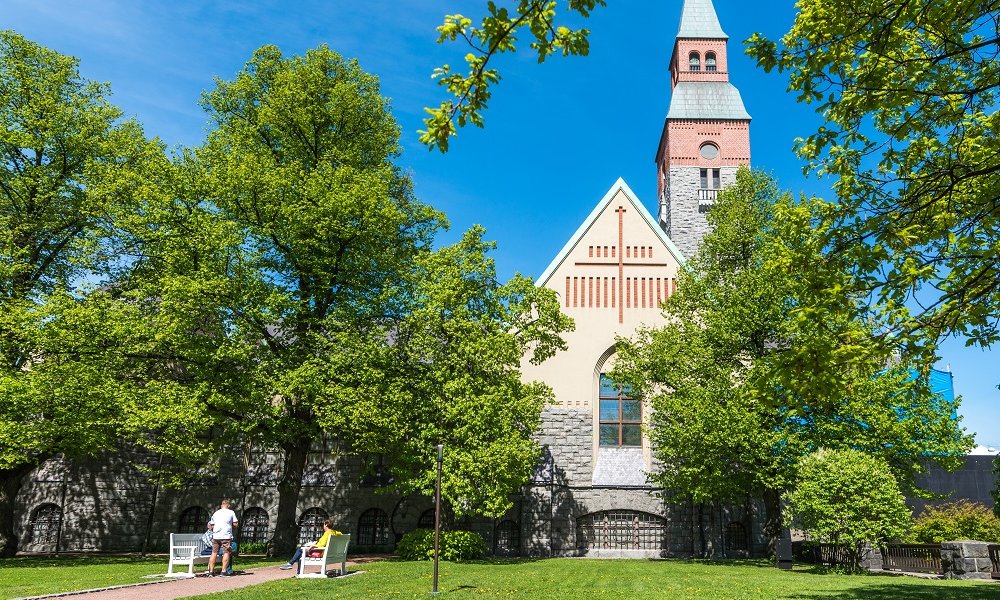 “It is great that the long-prepared repatriation has now been carried out in excellent cooperation between the parties,” says Elina Anttila, director general of the National Museum of Finland.

“Finland is committed to international agreements and museum ethics principles that underline the importance of cultural property for the peoples of their countries of origin. The increasingly important task of the National Museum of Finland is to strengthen intercultural dialogue, diversity and everyone’s right to their own cultural heritage.”

Finland’s national collections are government property and so state approval was required to sanction the repatriation. After the nation’s president, Sauli Niinistö, discussed it in a meeting with Donald Trump last October, the Finnish government voted in favour of repatriation in its plenary session on 13th August 2020.