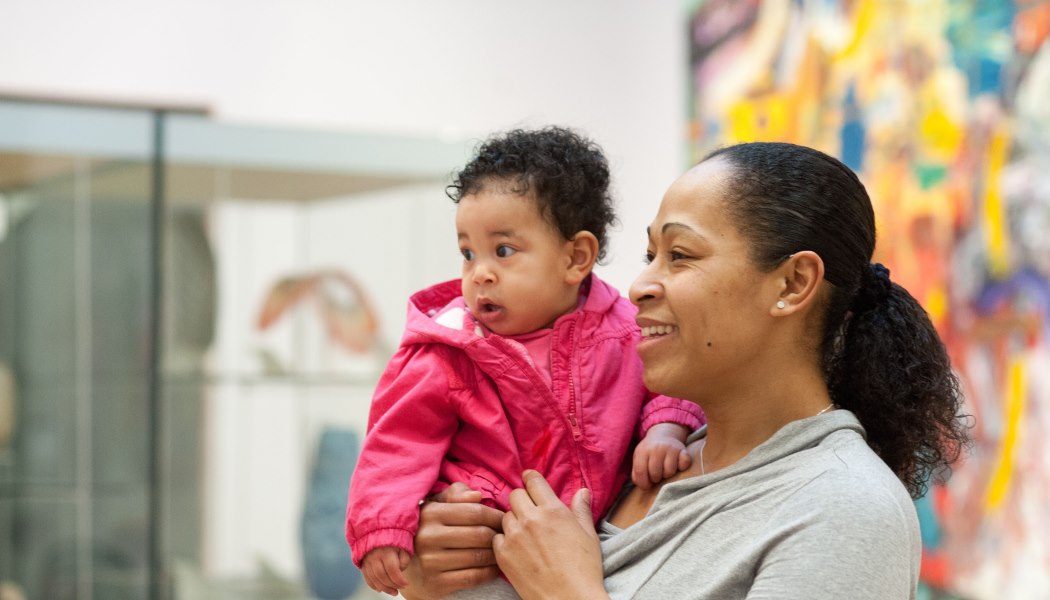 The National Museums Liverpool says it has quadrupled its visitor numbers by 360% since 2000, and an 11 per cent increase in 2016, as three million people passed through the doors of the group’s eight museums and galleries. They include the Museum of Liverpool, Piermaster’s House, World Museum, Maritime Museum, International Slavery Museum, Walker Art Gallery, Lady Lever Art Gallery and Sudley House.

It is also estimated that the boost National Museums Liverpool delivers to its local audience’s wellbeing could be worth £130m per year. Recent national research also highlights the important role that museums can play in supporting people’s happiness and mental wellbeing.

The organisation’s social and economic impact report, Making a Difference, demonstrates National Museums Liverpool’s contribution to the local visitor economy and the vital role it plays socially across the wider North West region.

National Museums Liverpool has taken major steps to achieve better health and social inclusion for those living with both physical and mental disability. One of its most significant social impacts is the House of Memories dementia awareness programme, training more than 11,000 people to date. The ambition to make House of Memories services available in every care setting across the UK is beginning to be realised with a national roll out.

The report also revealed that the organisation contributes more than 1,200 jobs locally, and supported the local economy further in 2015/16 by spending £5m on suppliers in the North West and £2m in the Liverpool City Region.

“While National Museums Liverpool is widely recognised as making a huge difference socially, its economic successes are often overlooked,” said Dr David Fleming, Director of National Museums Liverpool. “We are the largest cultural organisation in the North West and operate on a national and international level, and this report does a great job at highlighting exactly how much we contribute to the local economy and wider region.”

Liverpool was the fifth most visited city in the UK and last year and 1.5m people visited National Museums Liverpool’s venues from outside the city region, with 400,000 of these visitors coming from overseas.

“At a time when other national museums are reporting drops in visitor figures and a decline in educational visits, it’s very heartening to see that we’re moving in a more positive direction here in Liverpool,” said Fleming. “Not only are young people still visiting to learn and be inspired by our collections, exhibitions and activity programmes, but people from all over the world are continuing to come to the city to experience what we have to offer. We can learn a lot from forging international links and partnerships, and we have joined forces with many organisations locally, nationally and internationally to learn from each other, campaign for social justice and use the power of museums to change people’s lives.”

The only national museum service in England based outside London, National Museums Liverpool safeguards some of the world’s greatest museum collections and shares them with a range of venues to allow objects and artworks to be seen by the widest audience possible.

The report says that National Museums Liverpool is consistently one of the most active museums in the country to loan collections and in 2014 the organisation loaned to more venues than any other museum funded by the Department of Culture Media and Sport (DCMS), and in 2015/16 loaned collections to 150 other organisations.