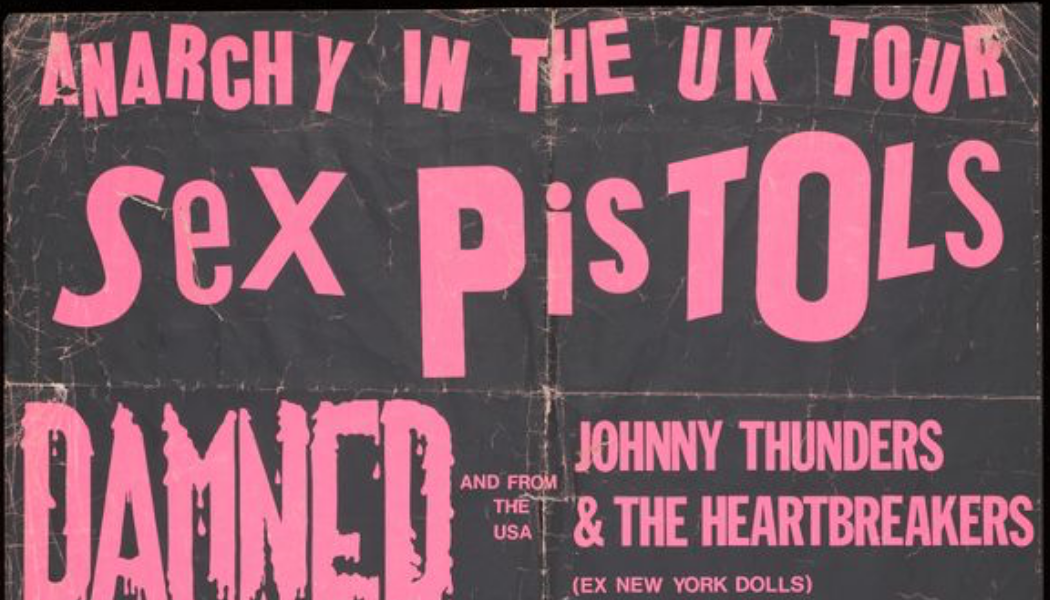 Personal items relating to The Smiths, The Haçienda, Granada Television and Joy Division will be available from the British Pop Archive (BPA), which will serve as a resource for exhibitions and public events

A new national collection dedicated to the preservation and research of popular culture is set to open at The University of Manchester’s John Rylands Research Institute and Library.

The British Pop Archive (BPA) has been created to preserve objects related to popular British music, well-loved British bands, UK television, youth culture and counterculture from the mid-twentieth century to the present day. 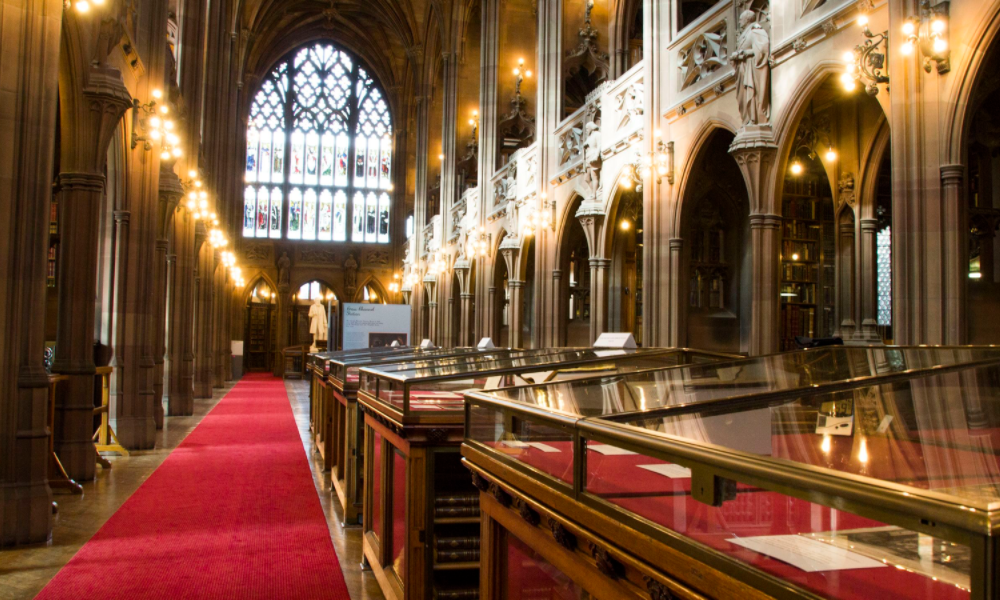 Professor Christopher Pressler, John Rylands University Librarian and Director of The University of Manchester Library, said alongside its many historic artefacts, it was “critical that we also engage with our own time.”

“The British Pop Archive is part of our desire to reach into areas not always associated with major research libraries, including pop music, popular culture, counter-culture, television and film. This is a national archive held in Manchester, one of the most important centres of modern culture in the world.” 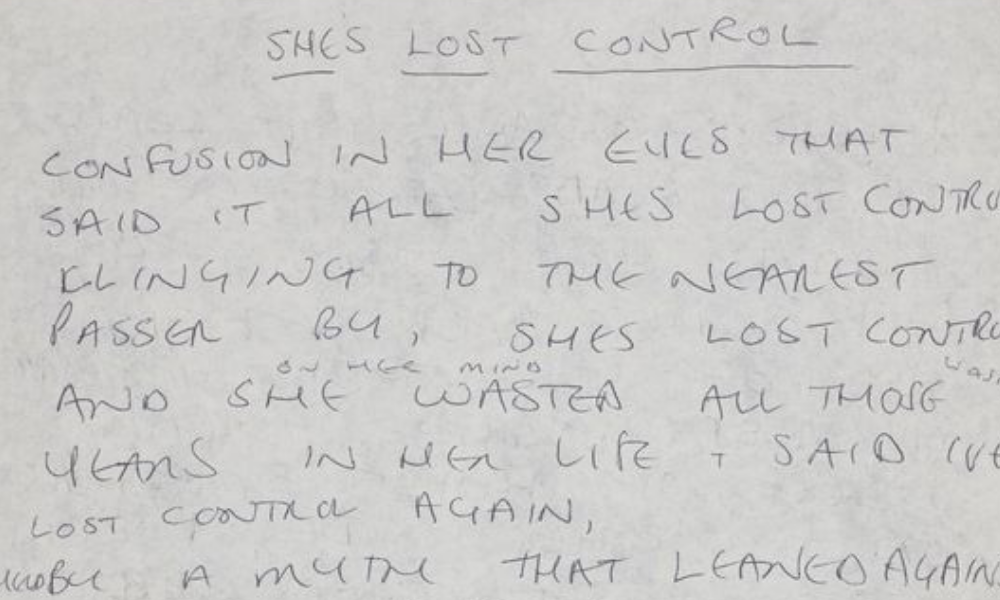 Music journalist and broadcaster Jon Savage, who was recently appointed as Professor of Popular Culture at The University of Manchester, has been involved in the creation of the project.

He said: “The intention of the BPA is to be a purpose-built, pop and youth culture archive that reflects the riches of the post war period running to the present day. We are launching with Manchester-centric collections but the intention is for the BPA to be a national resource encompassing the whole UK: it is, after all, the British Pop Archive.” 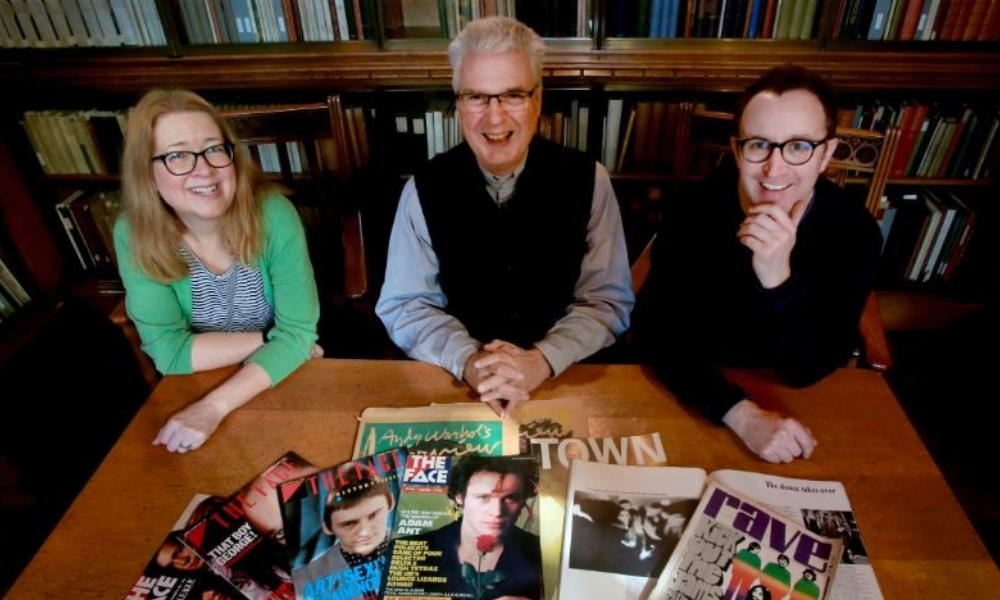 On 19 May 2022 the British Pop Archive will launch with Collection, a Manchester-flavoured exhibition curated by Mat Bancroft, Jon Savage and Hannah Barker, Professor of British History at The University of Manchester and Director of the John Rylands Research Institute.

The exhibition features iconic items from British pop history, many of which have never been seen by the public. Highlights include personal items relating to The Smiths, New Order, The Haçienda, Factory Records, Granada Television and Joy Division, such as Ian Curtis’s original handwritten lyrics for ‘She’s Lost Control’.