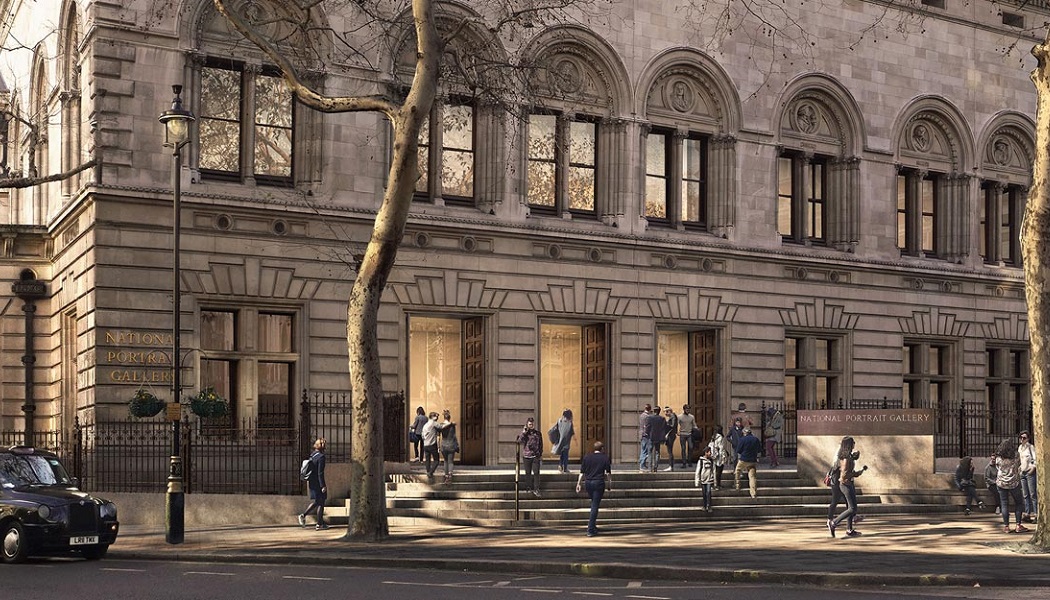 The National Portrait Gallery says it is not anticipating the timetable for its major £35.5 million redevelopment to be affected, despite having joined almost every British museum in closing its doors during the coronavirus pandemic.

“We are not anticipating the timetable for our Inspiring People redevelopment to be affected,” a spokesperson for the Gallery told Advisor. “We will continue to closely monitor the situation and act on the advice of the UK government and Public Health England.”

One of the major concerns when the National Portrait Gallery originally announced its redevelopment agenda was the impact a closure of almost three years would have on employees. When the plans were unveiled, the FDA union stated the closure would “inevitably lead to uncertainty, potential redundancies, and other complications for the museum’s staff”.

Back in November, the Gallery told us part-time working along with career break and secondment opportunities were all being explored as a way to mitigate the number of job losses.

Given that the site is now closed indefinitely due to the Covid-19 outbreak, and that work was due to begin in June on the large-scale renovation work, what will staff do if the National Portrait Gallery remains closed from now until 2023?

“All staff will continue to be paid for their contracted hours,” the spokesperson told us. Adding that many of the institution’s staff are still working remotely, with only critical staff such as security or operations working on site.

Until further notice, staff must assume the site will be closed between 29th June 2020 and spring 2023 as planned. Whether or not the site re-opens before then will most likely depend on government guidance.