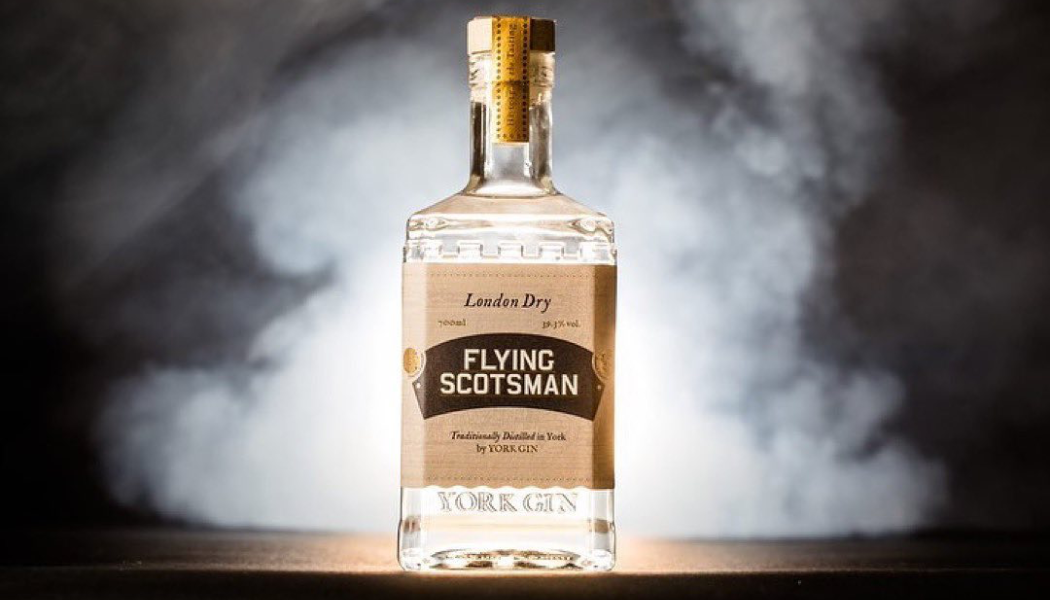 The National Railway Museum in York has collaborated with gin maker York Gin to create a special edition London Dry gin, a first for the museum and offered exclusively at its shop.

The gin’s release comes as the museum, home of the Flying Scotsman, celebrates its 100th birthday. The locomotive will be on display alongside a revamped ‘Flying Scotsman Story’ exhibition from 1-16 April 2023.

The gin, which is said to have a flavour profile inspired by the train’s route from London’s King’s Cross to Edinburgh via York, has been created with a 39.3% alcohol content, mirroring the 393-mile journey between the two railway hubs.

Tom Mackie, Group Retail Operations Manager at the National Railway Museum, said: “We’re really excited to launch Flying Scotsman’s very own gin and it’s great to work with such a wonderful local company like York Gin to produce it. Flying Scotsman is preparing to celebrate a big birthday in 2023, and what better way to help kickstart the festivities than by raising a glass to such a railway icon.”

Emma Godivala, co-founder of York Gin, added: “This Flying Scotsman gin takes you on a journey through the countryside of Lowland Scotland, the Vale of York, and finally arriving in London, the end point of the spice route.”

The partnership between a drinks maker and museum is not the first. London museum Queer Britain has previously partnered with creative agency M&C Saatchi to launch wine range Madame F and last year secured a two year partnership with drinks maker Diageo.